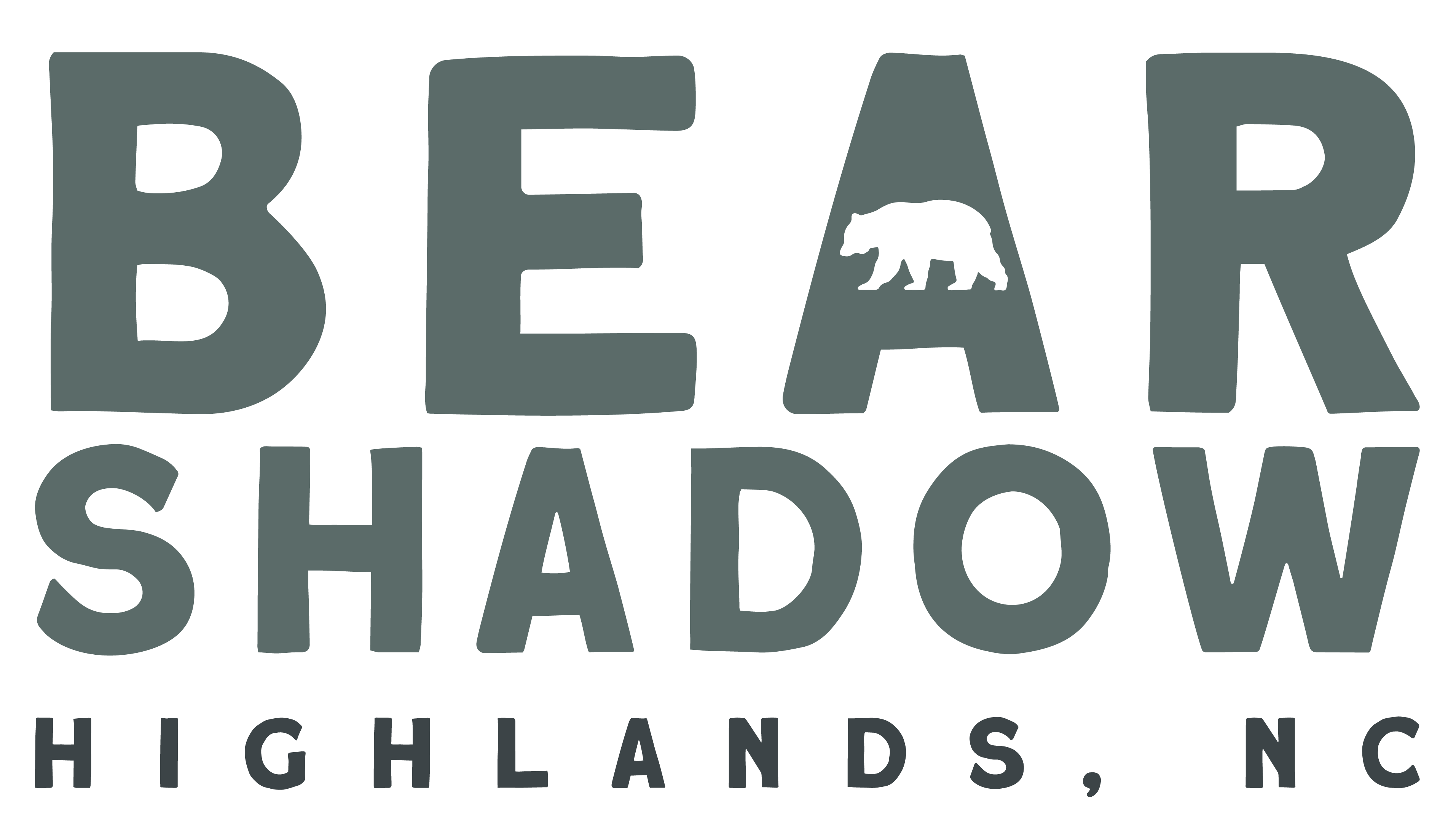 Organizers of the Bear Shadow spring music festival announced today the event will be held at a larger outdoor venue to provide ample space for social distancing in what will be the region’s first pod-style, live event. Bear Shadow, produced by Highlands Festivals, Inc. and Eleven Events, will be held at Oakleaf Home Farm in Horse Cove, less than four miles from Highlands’ Main Street, on April 23-25, 2021.

Bear Shadow, a music festival named in honor of the bear-like shadow that appears behind the region’s Whiteside Mountain, is a weekend-long event that will feature a variety of live musical acts for nearly any musical taste, from bluegrass and blues to folk and soul, including Devon Gilfillian, Drew Holcomb & The Neighbors, Jamestown Revival, Mandolin Orange, Shelly Colvin,  St. Paul & The Broken Bones, The War And Treaty, and more.

“We are thrilled to be partnering with Oakleaf Home Farm in order to safely bring the community together for our first-ever Spring event in the Highlands area, with new safety protocols in place in light of the pandemic,” said Casey Reid, partner of Eleven Events and Festival Director. “By moving to a larger outdoor space we can continue to share in this one-of-a-kind celebration of the culture of the Blue Ridge Mountains in a manner that is safe for our ticket holders, artists and staff, and we will continue to update our safety protocols according to the guidelines outlined by government officials as we move closer to the event date.”

Originally planned for Kelsey-Hutchinson Founders Park in Highlands, the music festival will now be held at Oakleaf Home Farm, a 17-acre property just 10 minutes outside of Downtown Highlands. The new venue will allow for 6- to 8-person COVEs (Contained Open-Air Viewing Environments). Each cove will be at least six feet in distance from all other coves and separated by barriers. Additional protocols, such as mask requirements, temperature pre-screening and increased hand sanitizer stations, have also been implemented for the Bear Shadow event. For more information, visit bearshadownc.com/information/.

The tickets “on-sale” date will be announced soon and will be available at bearshadownc.com/. Current ticket holders with “rollover” tickets from the previously scheduled 2020 Highlands Food & Wine Festival event will be contacted directly by Eleven Events within the next two weeks to coordinate cove groups.