We’re Going For It | Highlands PAC 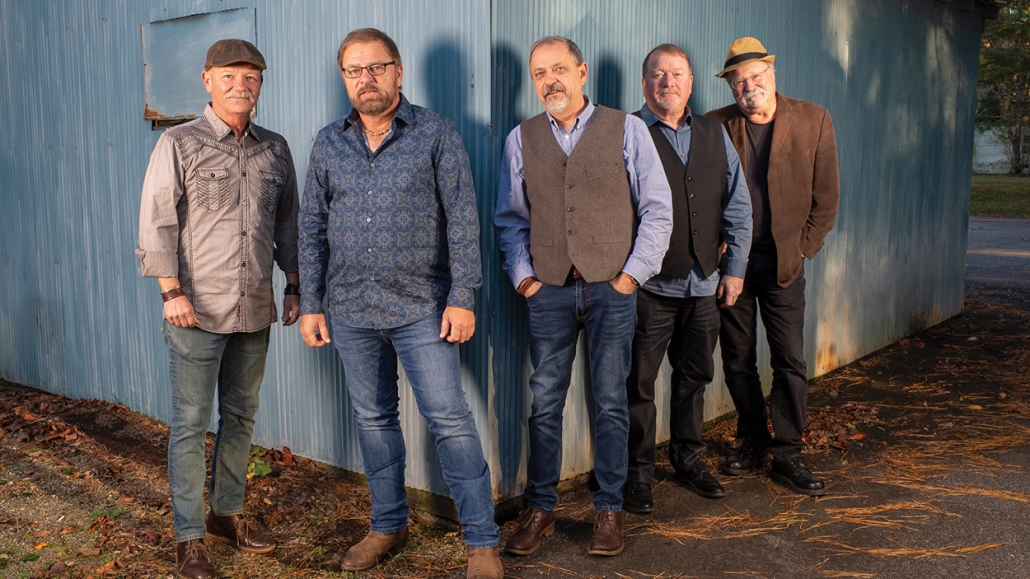 The Highlands Performing Arts Center has been basically shuttered for over a year now, with the exception of a few encore performances by the MET and National Theatre for 10 people or less.

But now, as of this writing, we’re planning on a full audience for our LIVE concerts.

Friday, June 18, will be the first concert since November 2019. Bluegrass favorites Seldom Scene will bring the PAC back to life.

Since forming nearly 50 years ago, The Seldom Scene has brought both freewheeling joy and immaculate musicianship to their take on bluegrass, offering up spirited interpretations of songs from limitless genres.  On their new album Changes, the band sharpens their focus to a highly specific body of work: songs first recorded in the 1960s and very early ‘70s, rooted in the archetypal storytelling of classic singer-songwriters.

The Seldom Scene perform a sort of subtle magic; transforming the most stripped-bare songs into harmony rich and elaborately arranged compositions, while wholly sustaining the charmed simplicity of each piece. On Changes, The Seldom Scene more than proves itself up to the task, gracing every song with breathtaking instrumental interplay and heavenly three-part harmonies.

Saturday, June 26 brings Broadway back to PAC with internationally acclaimed countertenor Terry Barber.  With an extraordinarily broad vocal range and natural fluency in many musical styles, Barber has been featured on some of the world’s most storied stages and has worked with many of the music industry’s most prestigious figures. He’s performed on every major record label, with Grammy-winning artists like Chanticleer, Madonna, Jewel, Chaka Khan, Cyndi Lauper, Steve Smith, and many more.  Whether performing classical or popular favorites, he “breathes new life into everything he sings” and crafts what The Los Angeles Times calls “performances of great vitality and verve.” Performing with Terry is the Tony nominated singer Grace Fields.

Tickets are available at highlandsperformingarts.com.

See You at the PAC!