Intermission is Almost Over 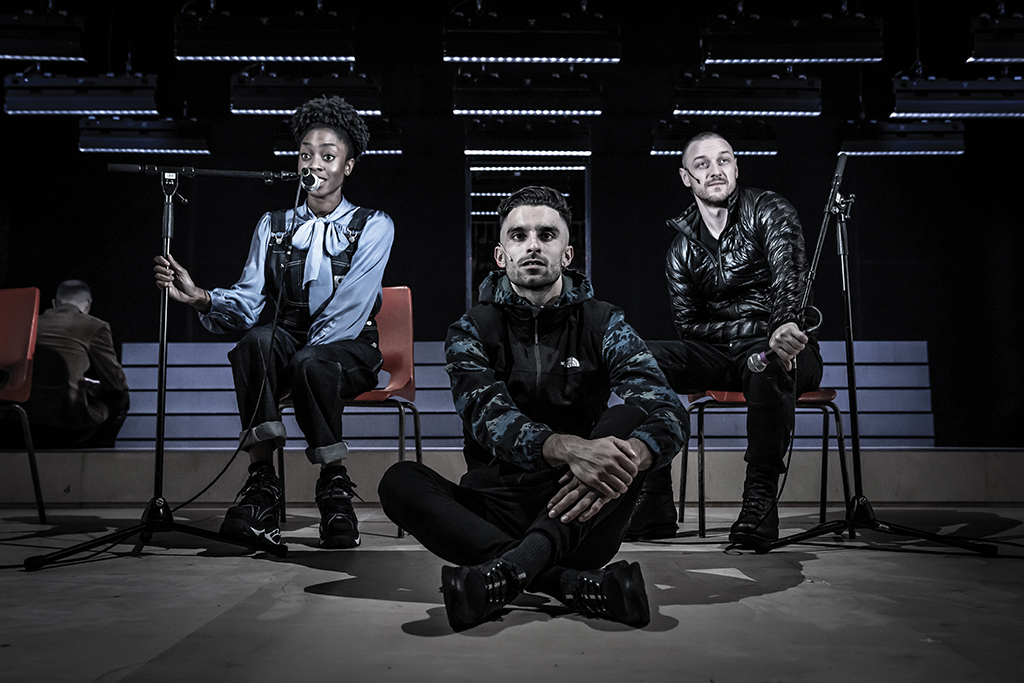 Dependent on Governor Cooper’s announcement on June 26 concerning Phase 3 of reopening of NC, PAC will begin screening encore presentations from the National Theatre of London in July. Please check the PAC website for dates and times – HighlandsPAC.org  or HighlandsPeformingArts.com.

The productions that will be shown:

James McAvoy (X-Men, Atonement) returns to the stage in an inventive new adaptation of Cyrano de Bergerac. Fierce with a pen and notorious in combat, Cyrano almost has it all – if only he could win the heart of his true love Roxane. There’s just one big problem: He has a nose as huge as his heart.

Welcome to the original, hilarious, one woman play that inspired the BBC’s hit TV series Fleabag. A rip-roaring look at some sort of woman living her sort of life. Fleabag may seem oversexed, emotionally unfiltered and self-obsessed, but that’s just the tip of the iceberg. Written and performed by Phoebe Waller-Bridge and directed by Vicky Jones.

Winner of every major Best Musical award on Broadway and in the West End, it’s Kinky Boots! With songs by Grammy and Tony Award-winning pop icon Cyndi Lauper, it’s based on the comedy film about a son who reluctantly inherits his father’s shoe factor. Big-hearted and high-spirited, inspired by true events. Trying to live up to his father’s legacy and save the family business from bankruptcy, Charlie finds inspiration in the form of Lola, an entertainer in need of some sturdy stilettos.

The Lehman Trilogy is the story of a family and a company that changed the world, told in three parts on a single evening. On a cold September morning in 1844 a young man from Bavaria stands on a New York dockside. Dreaming of a new life in the new world. An American epic begins. 163 years later, the firm they establish – Lehman Brothers – spectacularly collapses into bankruptcy, and triggers the largest financial crisis in history.

Please check the website for dates of the rescheduled concerts and the Covid-19 Procedures, Precautions & Protocols that Pac will initiate when we reopen. Find us at HighlandsPAC.org.