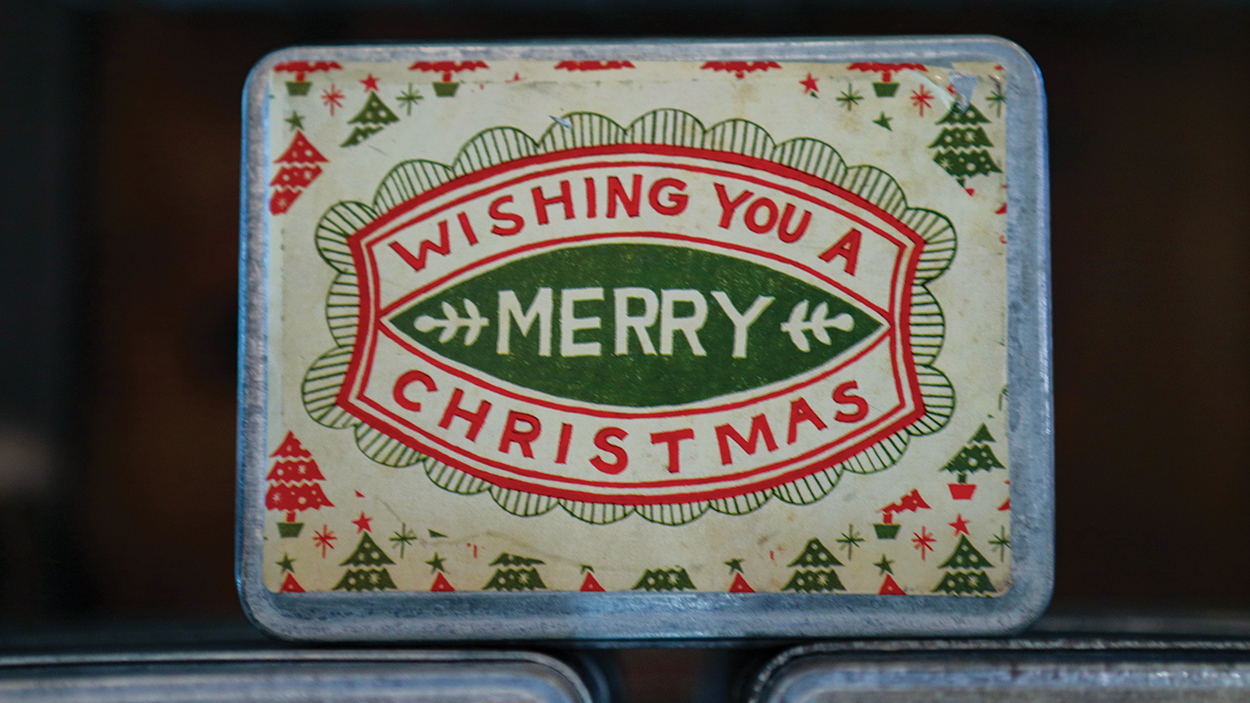 Local businesses are dusting off an old, old sales feature that’s roared back to life in the midst of this uncertain time.

As they wrap up their year with their customers and patrons and guests still rattled by the Coronavirus, local businesses are turning to an old business practice that’s found new currency in this strange economic landscape – gift certificates.

Gift certificates have been around for longer than the United States.

Like so many innovations that have spread around the world, this idea was cooked up by Benjamin Franklin, who was looking for ways to boost the circulation of his Pennsylvania Gazette. He invited his readers to share the gift of his journal with their friends and neighbors, thus ensuring his enterprise a bit of circulation certainty.

Obviously, the idea worked – witness Laurel’s self-promotions in each issue and in every one of our online presences.

And while this particular concept has been offered by Plateau businesses for at least 80 years (see the ongoing celebration at Wit’s End), it’s now finding new avenues of expression.

The reasons are simple. They’re a way for instant cash flow in a year that’s been wracked by uncertainty. They also have a peculiar effect of spreading the name of the business far beyond this corner of the Southern Appalachians. And they’re an easy instrument to stretch the busy season all the way into the somnambulant winter months.

Some businesses have embraced gift cards, the 21st century innovation to the time-tested certificate.

Highlands Aerial Park offers them online and at its facility in Scaly Mountain.

And of course, those who’d never think of traveling without their beloved pets would appreciate a gift card for The Park on Main.

But most local businesses have built their brand upon personal relationships, and there’s something to be said for coming in and chatting about your gift certificate.

“We welcome anyone to come in and talk about what they think their friends would like and how much they’d like to spend,” says Jose of J. Gabriel. “We just love talking with people and getting to know them.”

In fact, in surveying local businesses for this article, it’s apparent that almost all have adopted this new, old feature. Keep that in mind when you’re putting together your Holiday Shopping List.