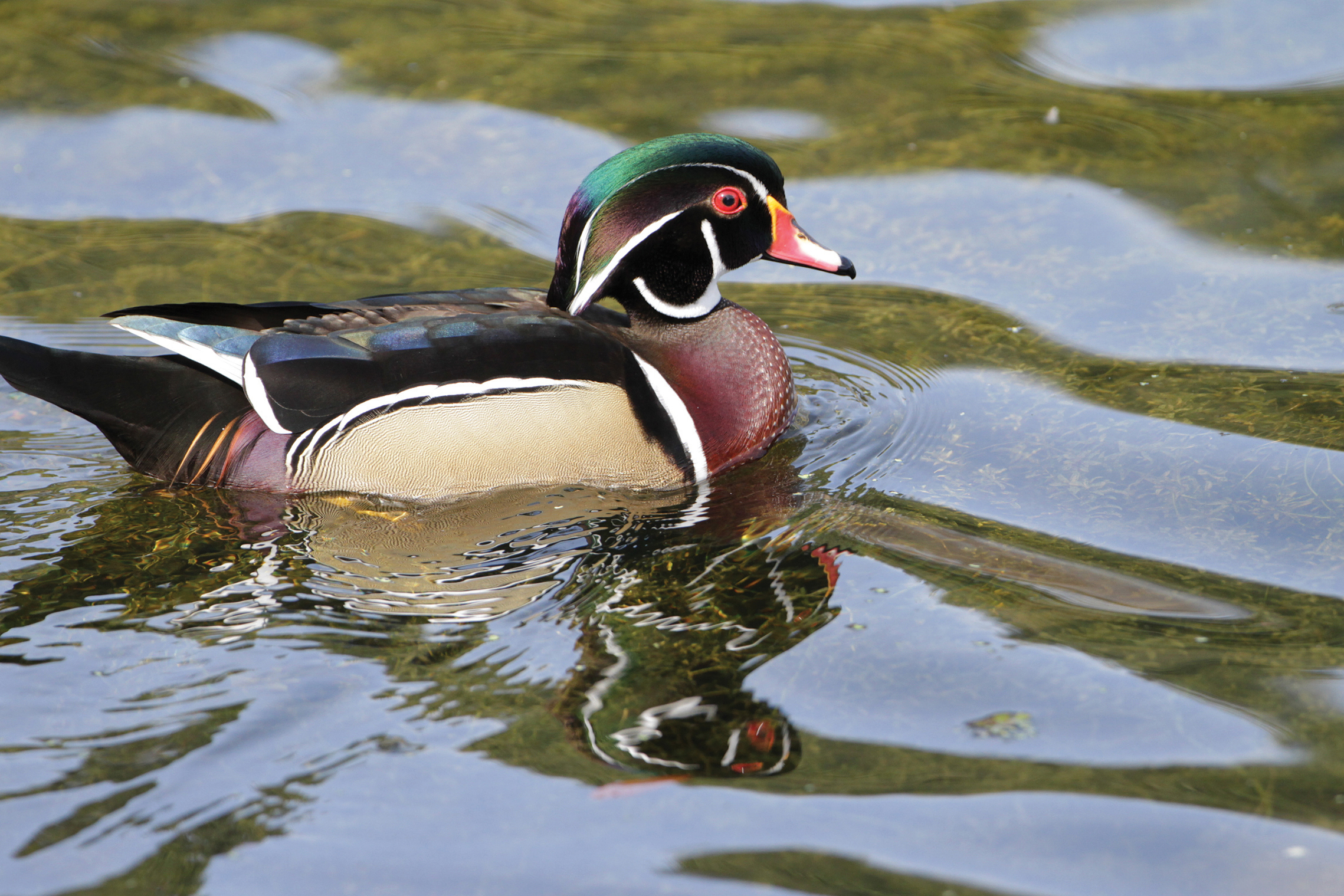 Every winter since 1900 the National Audubon Society has sponsored a winter bird count called the Christmas Bird Count or CBC.

Today, CBCs take place across the U.S., Canada, Latin America, and beyond.  The CBC mobilizes over 2,400 counting groups including over 60,000 individuals whose counts total upwards of 70 million birds.  These yearly bird counts become part of what is one of the largest citizen science database in the world.

These annual bird counts are used to specify winter bird distributions and the “climate space” in which many of our bird species exist.  National Audubon has released “The Audubon Report,” focusing on 588 North American bird species and the likely impact of rising temperatures.  A shocking 126 North American bird species are projected to lose more than half of their existing ranges to climate change by 2050; another 188 birds could lose more than half of their current range by 2080.

The town of Highlands is part of a designated Important Bird Area, making it a conservation priority for birds.  Several studies show that the southern Appalachian Mountains could serve as a main artery for species migrations in a future of shifting climate.  Within this context, data collected from the CBC are being used to foretell our collective future, and the local initiative in the Highlands area is a vital part of this larger
ongoing effort.

Totals for the most recent Highlands Plateau CBC will be available soon.  Last winter, a group of 22 counters led by expert birders fanned out in all directions and saw or heard 1,139 birds.  The species count was 38.  These totals were consistent with CBCs in years past, considering the number of observers.

Some species were present in abundance: 384 Dark-eyed Junco were sighted.  Other multiple songbird sightings were made of the American Robin (129), American Crow (112) and Carolina Chickadee (68).  Seventy-Five Wild Turkey, the bird Benjamin Franklin praised, were seen.  Other notable sightings include the American Goldfinch (51), Mallard (46), Northern Cardinal (38), Tufted Titmouse (29), and Song Sparrow (28).  This year’s findings and long-term trends will be published in the spring.

Our birds attest to both the tenacity and frailty of life.

The Highlands Plateau Audubon Society, focused on enjoying and preserving birds and their habitats, is a chapter of the National Audubon Society and a 501(c)(3) organization.  For information on all our activities and membership, please visit highlandsaudubonsociety.org.