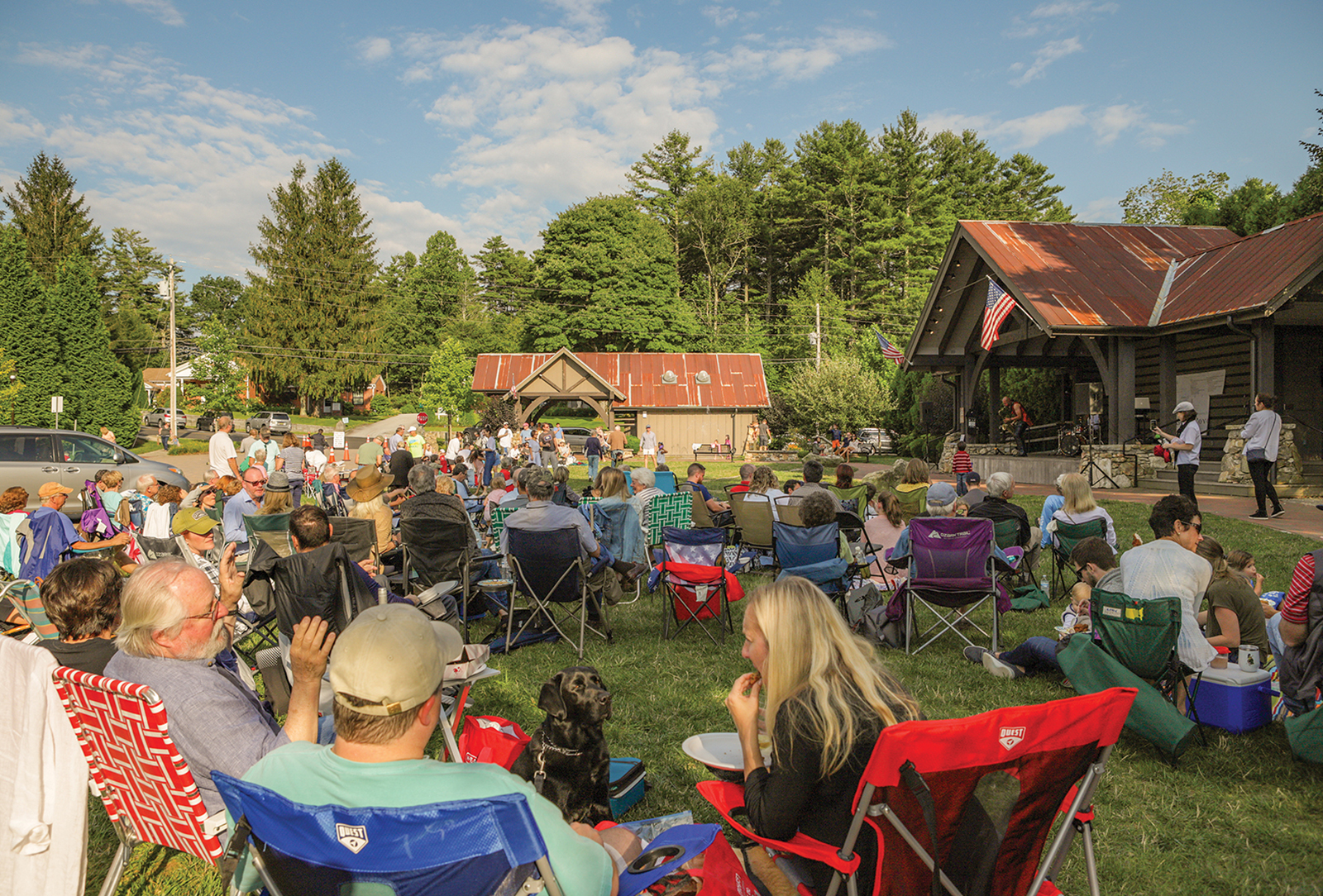 Saturdays on Pine is rock and roll, often mixed with a dash of country goodness or smooth soul.  It’s a delirious opportunity to bring a blanket, open the picnic basket and enjoy the sensations of live music under a pristine nighttime sky.

The concerts are free and  are at Kelsey-Hutchinson Founders Park on Pine Street and begin at 6:00 P.M.

May 22 – The Caribbean Cowboys