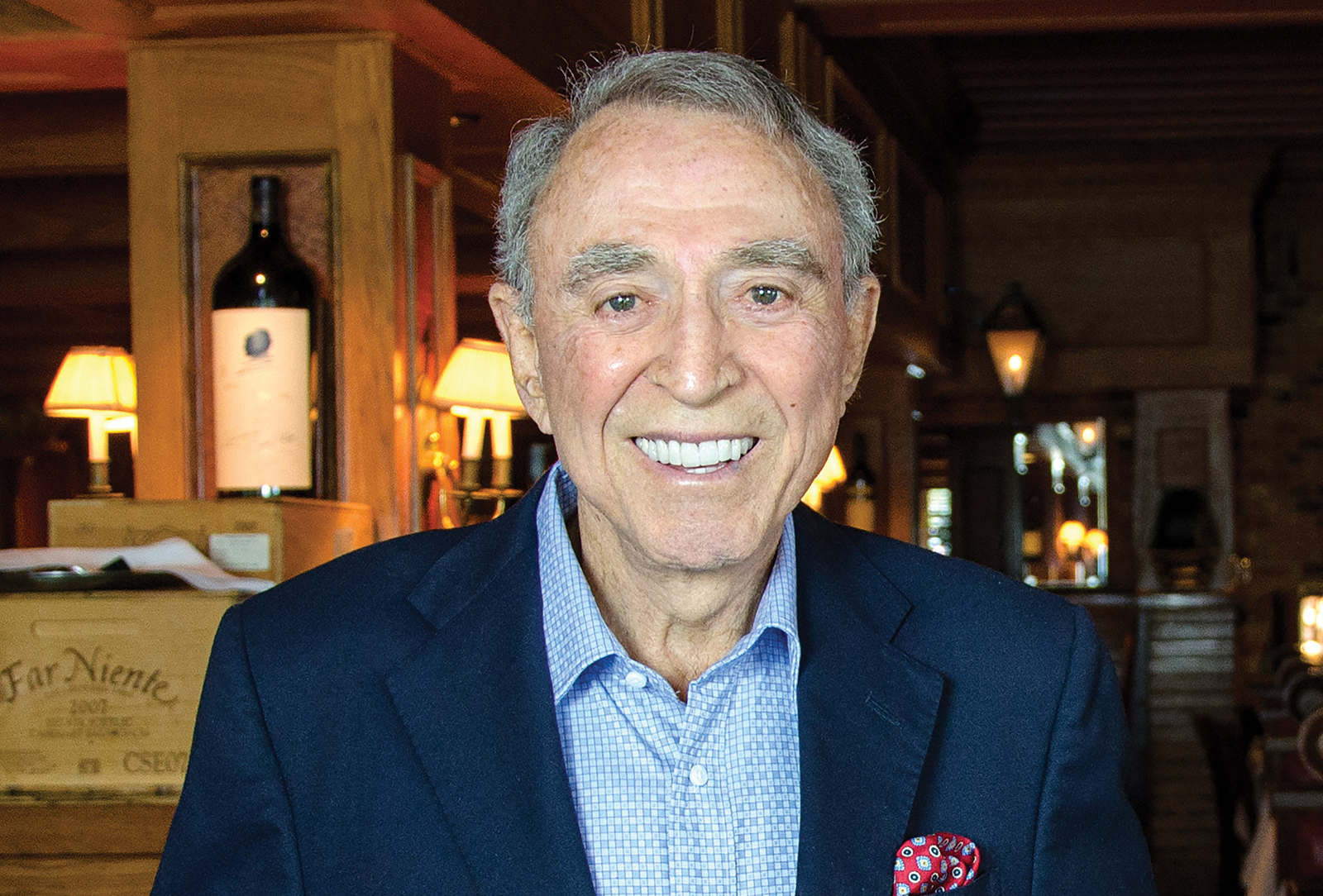 It’s hard to imagine what life would be like without the entrepreneurial ingenuity of men such as Henry Ford and Walt Disney. The convenience and culture that we enjoy today began as nothing more than an idea and a desire to improve.

These men may have shaped the automotive and entertainment industries, another man shaped the restaurant industry. His name was Charley Woodsby.

In Spartanburg, South Carolina in 1930’s, Charley was the middle of seven children. Raised with a strong work ethic during the Depression, Charley got his first job at a grocery store when he was 11. At the age of 15, Charley enlisted in the Air Force for three years, and then attended Cecil
Business College.

From 1952 to 1955, he attended the Restaurant Management & Culinary School in New York City, where he trained alongside classically-trained Swiss chefs and teachers. He learned everything from meat butchering to management. After opening two restaurants in Atlanta, and learning several valuable lessons along the way, Charley met the president of the Georgia Restaurant Association, Bill Darden.

Charley and Bill built on the lessons and legacy of nine restaurants that they opened together. They envisioned a chain of family seafood restaurants that were informal and inexpensive. To achieve that, they innovated many aspects of restaurant operation, from point-of-sale technology to distribution, that helped make their restaurants more efficient and cost effective.  In 1968, they opened the first Red Lobster in Lakeland, Florida. It was a phenomenal success. Landlocked diners could now enjoy the same succulent shrimp, fish, and calamari that was once only available on the coast. Today, there are nearly 700 Red Lobster locations across the US and around the world. Today, the restaurant industry is still benefiting from the innovation and trailblazing of Charley and Bill.

Charley retired in 1973, after which he helped his son open a local chain of steakhouses in Central Florida that bear his name: Charley’s Steak House. His autobiography, “Red Lobster…The Beginning,” gives a fascinating first-person account of the foundation of an empire that shaped casual dining as we know it today. It is a fascinating read filled with pictures and recipes from days gone by. Charley’s book, Red Lobster…The Beginning is available on Amazon.  He and his wife have been summer residents in Highlands for over 30 years.