When Cupid Takes His Time | Bob and Nancy Mills

Bob and Nancy Mills’ relationship didn’t start with a Meet Cute Moment. It took patience and a go-for-broke spirit to make things work. 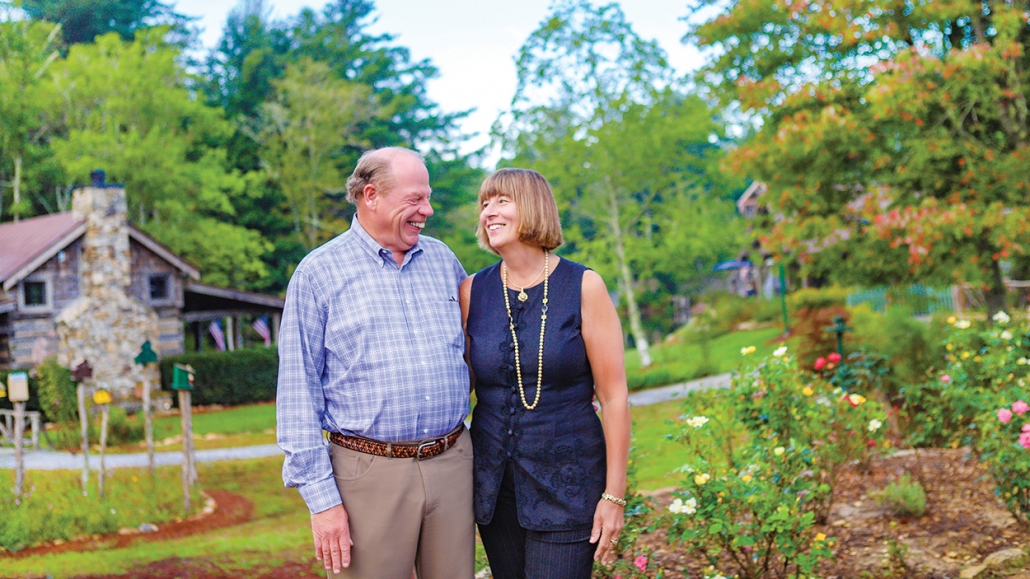 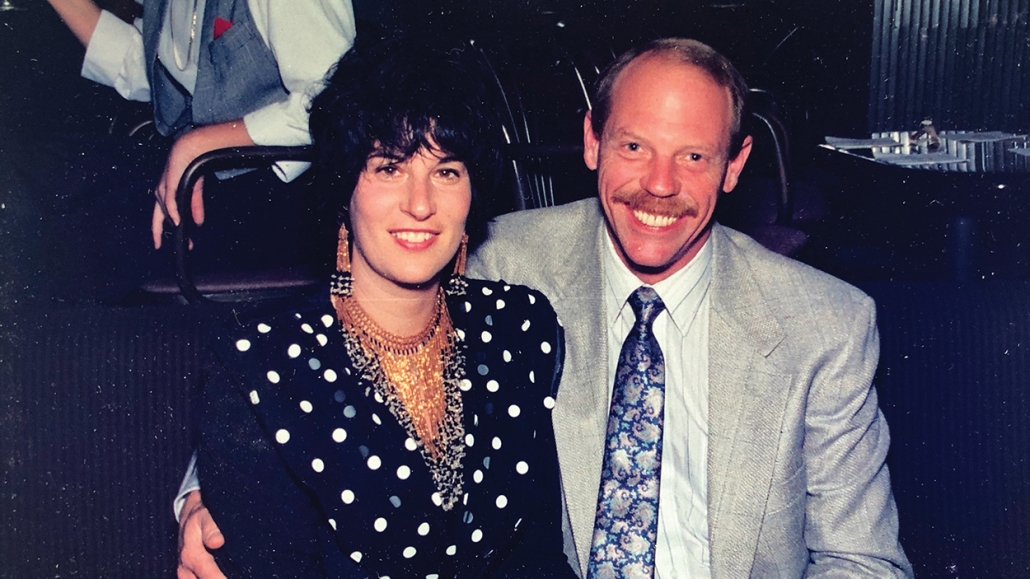 From the start of our conversation, the rapport between Nancy and Bob Mills is evident.  In fact, I am not sure I have ever met a couple so in the thrall of each other.

I quickly realized that their eventual bliss was an outcome that their first encounter could not have foretold.   In 1988 Bob, a residential builder, was working on a house at Wildcat Country Club.  An Atlanta resident, he was living on the property during construction.  As she does today, Nancy was running Nancy’s Fancys, the store that she had opened in Highlands in 1980.

The two had not yet met when the telephone company assigned Bob an old phone number of Nancy’s.   Soon he was receiving regular calls intended for her, and the calls were becoming a nuisance.

Then one day, while eating lunch next door, Bob heard the UPS driver call out to Nancy by name.

Understanding that it was the Nancy whose phone number he now had, he approached and was immediately rebuffed. Embarrassed, he turned around and left, vowing never to return.  They had some minor meet-ups over the winter that followed, but as Nancy says, “I was hardcore, I wasn’t looking to go out.”

They didn’t know it then, but the twosome had a lot in common.  Fiercely independent, they each attained success on their own, driven by their careers and a motivation to help others and “give back.”

They had their first date in March 1989, and it didn’t go so well.  Nancy invited Bob to a friend’s restaurant in Waynesville.   Picking him up at the job site, she soon realized that her timing was terrible – they needed Bob at work, and he had to get back quickly.  Several months later, they started dating for real, clearly falling in love along the way.  Yet it wasn’t until late 1991 that Bob was able to break through Nancy’s defenses and convince her to commit to the relationship.

With the job at Wildcat completed, Bob threatened to return to Atlanta, “We are going to make this relationship permanent, or we are going to cut it off.”

The couples’ goals and dreams have merged seamlessly since that day.  For nearly three decades, they have been at each other’s side constantly – working and living together, agreeing that nothing is undertaken unless there is mutual consent.

Recently they sold their house and the building that housed Nancy’s Fancys on Main Street on the same day.  In the following 30 days, they uprooted their lives, relocating 14 truckloads of home furnishings and store inventory.  They’re proud of the success that is Nancy’s Fancys, the opening of the store in its new location, and the contemporary lifestyling of retailing that the expanded store promises.

For her part, Nancy still thrills to Bob’s “contagious laugh.” “ I love how people love him; he’s just a good guy, sensitive and loving.”