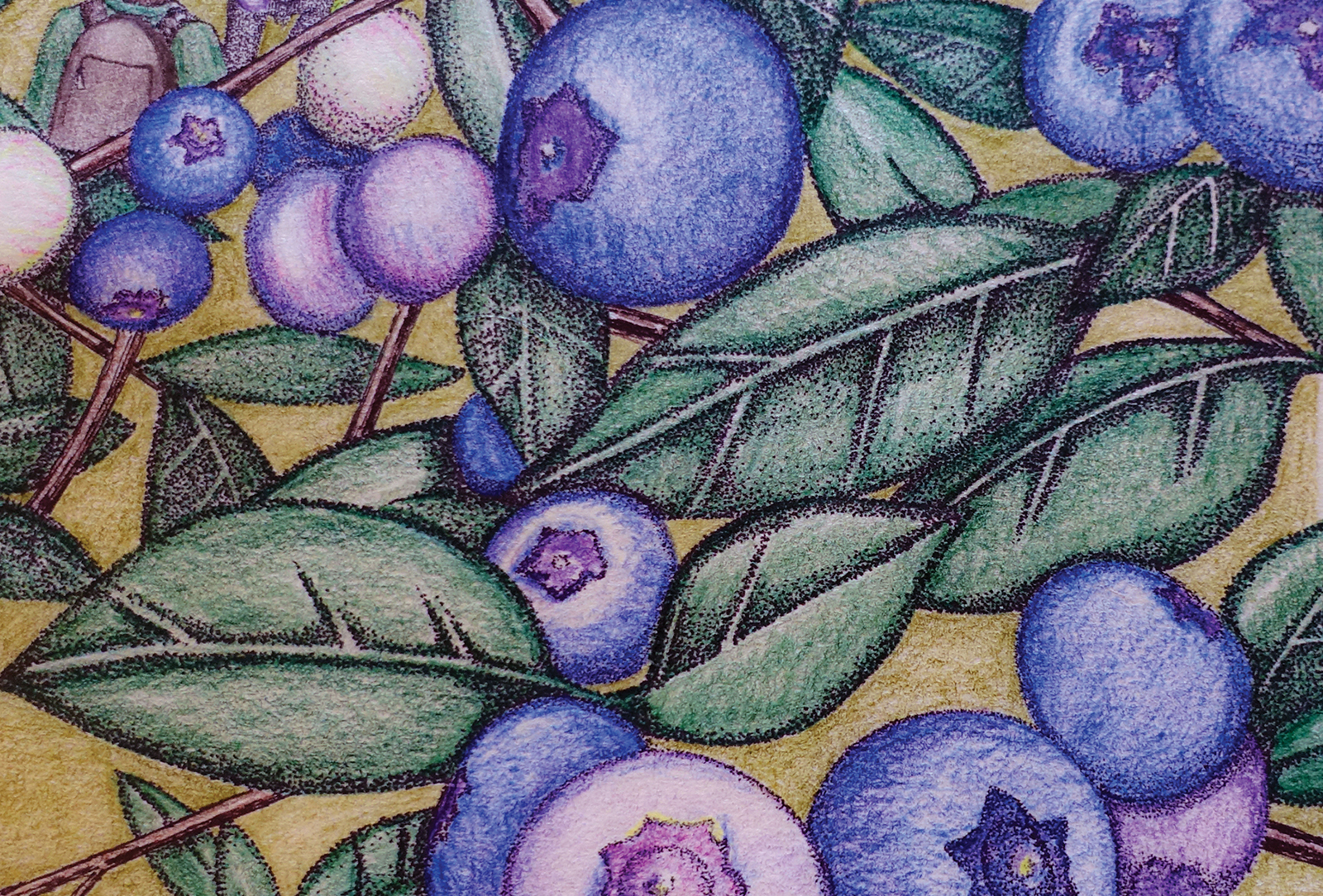 Granted, I am the queen of U-ies.  I have arrived at twice as many places I am not going as intended destinations.

Lost is supposed to be a gender thing.  Women ask directions.  Men launch and never admit failure.  I don’t know where I fall on the gender/directions scale.  Admission of lostness is directly proportionate to my degree of humiliation.  If I am dealing with a smarty pants who would never let me live it down, I’ll go to Guatemala and back before I’ll admit I’m adrift.

And so it was with my first husband.  I was six months pregnant and determined to take my wise-guy, city-boy spouse hiking on my family’s mountain acreage.  It’d been years since I’d walked it.  Trees and brush swallowed up the old logging trails, all my landmarks consumed.

I could have admitted my bewilderment …blamed it on pregnancy brain lock. But nooooooo.  I embarked, making one wrong turn after another until exhaustion and desperation forced me to stop and rest.

“Wow!  You really know your way around these woods,” he said.

“Yea-ah,” I said, eyes wide, grin phony.  I had no recollection whatsoever of blueberries on our property.

After shoveling a few handfuls of berries down our gullets and into our pockets, we eventually dragged back to familiar land just before sunset.

Hubby said, “Pshew, that was a long hike.  Only one thing bothers me.”

“What’s that?” I asked, feeling a knife about to rip through my veil of deceit.

“I could have sworn I saw Moses in the distance wandering around with a bunch of Israelites.”

“Well it was when we passed the same granite outcropping four times, I kinda figured.”

I looked at his smirky grin, then smashed a handful of blueberries down his pants. He returned the favor. Thus began the epic Blueberry Wars.