Lifting Each Other Up

Despite years and hundreds of miles apart, the deep love between Mary and Steve Abranyi would not be contained. 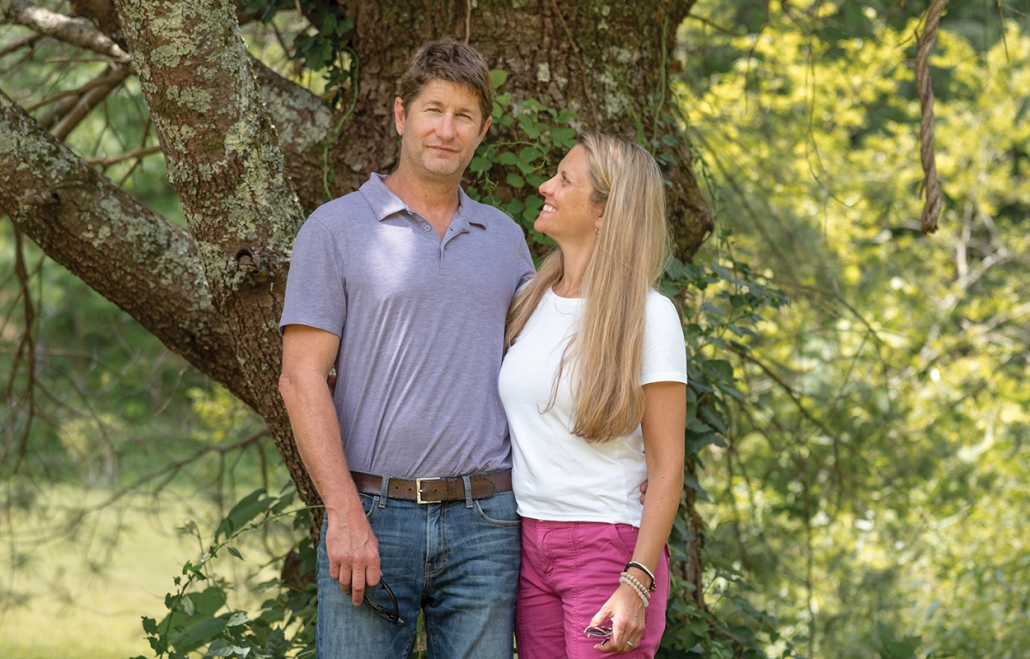 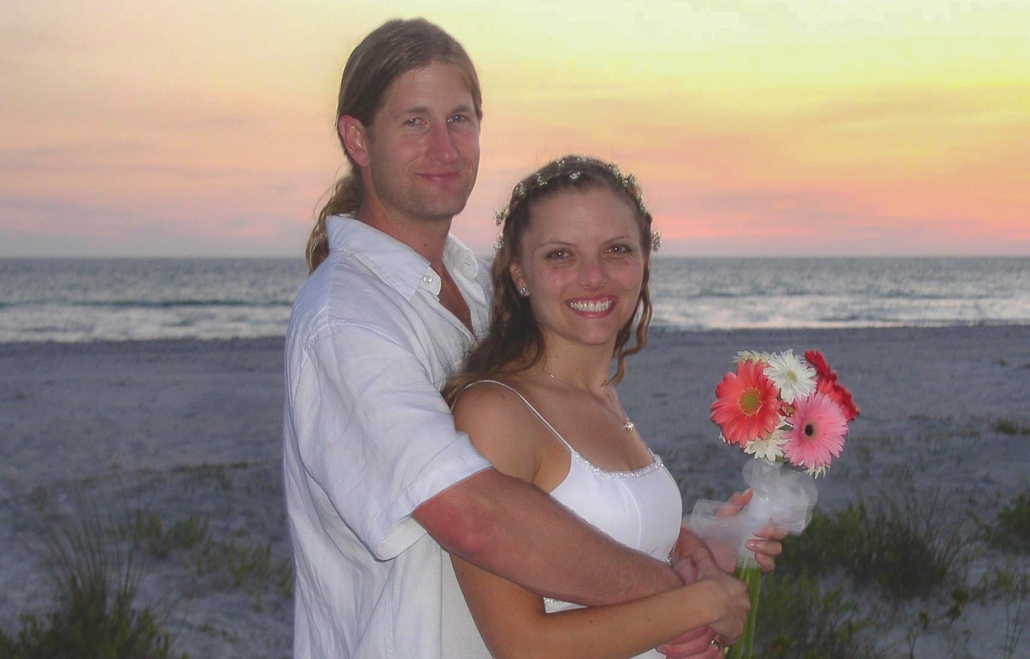 Mary and Steve Abranyi are testimony to the adage that old friends make good marriages.

Long before they became a couple, they were good friends turned best friends.

Growing up in Winter Haven, Florida, in the late 80s, they were in high school together, socializing in the same group of friends.  After graduation Steve went off to college at Western Carolina University and Mary stayed in Florida, at first attending a local community college and later enrolling at Florida Atlantic University.

In the meantime, Steve became a carpenter and moved again – this time to Colorado, pulled by the lure of snowboarding.

Throughout the years they stayed in touch – by phone and letter, and on Steve’s visits home to see family. But the relationship remained casual.

In 2000 Mary decided to move to Colorado to room with a former high school friend, and Steve was planning a move to Portland, Oregon.

Coincidentally, prior to the intended moves, they were both spending the summer in Winter Haven.

And so it was decided that they would ride to Colorado together and that from there Steve would continue to Oregon.  Though the two had been best friends for a decade, and despite everything they must have learned about each other in that time, the long days on the road must have made them feel more connected.

Or perhaps it was the absence of the many years apart that ignited the spark between them.

Because by the time they got to Kansas they had told each other “I love you.”

As Steve said, “We had been friends for so long, we just clicked.”

Yet, as Mary tells it, “We were both going in different directions.”

And so, it wasn’t until a year later, in June 2001, when Steve visited Mary in Colorado, that they realized they were in love and made it official.

By then Steve had already relocated to Cashiers to help a friend build his parents’ home.  The romance progressed quickly from there.  Mary joined him in December, and they married in April 2003.

The couple, who live in Highlands with their two children, Cameron, 15, and Jasmine, 13 have since built a life around what Mary calls “family life, work life, and play life. We have done a good job of growing in our lives and businesses here and we’ve done it all on our own. We have the same visions and support each other in all aspects of life.”

Steve owns Green Mountain Builders and Mary is a real estate professional with Berkshire Hathaway Home Services and is the owner of Cashiers Valley Fusion Yoga and Wellness.

The couple say that being respectful of each other, honest, and forgiving has been essential in making their relationship last.

As Mary describes their bond, “We love each other and like to have fun together.  Steve has always been one of my people.  He’s always been a good guy and a good person.  I trust him, and we lift each other up; we are in support of each other, and we don’t hold each other back or tell one another what to do.”

Likewise, Steve cites the couple’s teamwork as their
biggest strength.

When asked what his favorite thing is about Mary, he cites “her sense of humor, and her work ethic.”

He’s most proud of “where we’ve come together professionally and that we are still in love with each other through it all.”