A Good Life in a Good Place

A circuitous route and long, languid conversations laced with wit and compassion brought Carolyn and Cy Timmons together and to the Plateau. 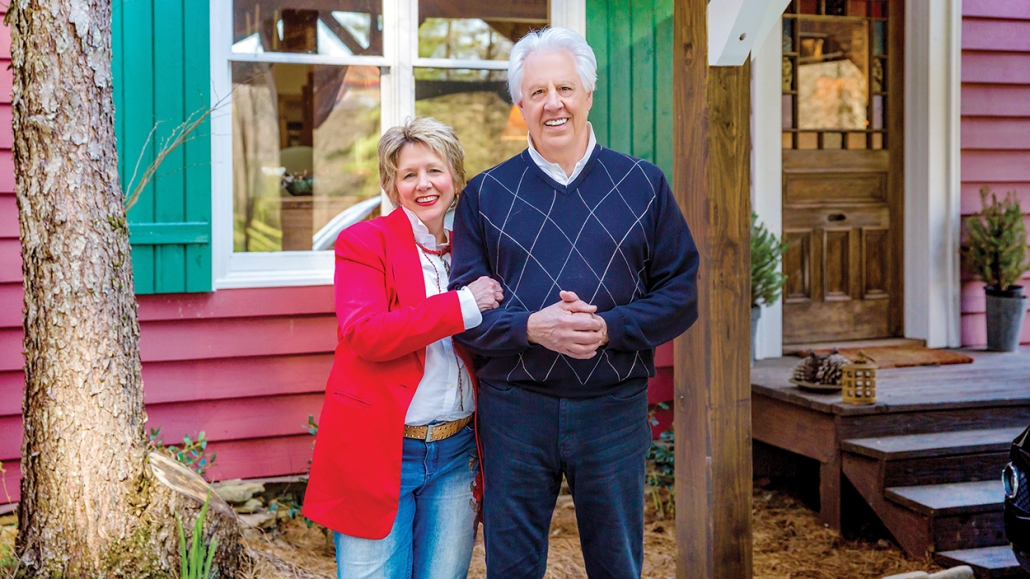 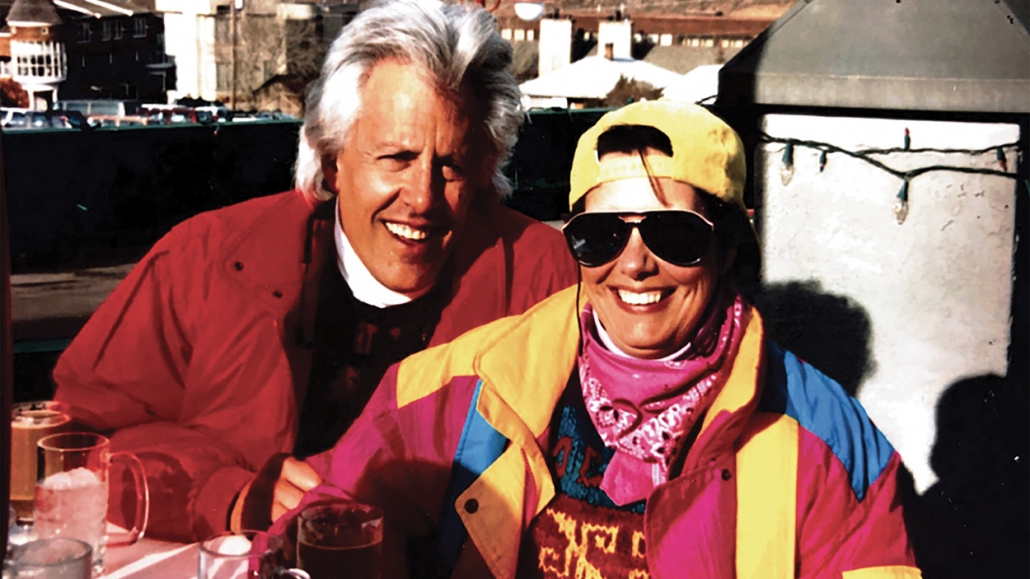 For Carolyn and Cy Timmons, the trip down the aisle was 14 years in the making.

First came attraction and then friendship – and then came love, a house, and a move to the Plateau. Their wedding was a long time coming.

The couple met in 1975 when Carolyn joined a group of eight or nine girlfriends who had gathered at The Tree on Peachtree in Atlanta to celebrate a friend’s birthday.

Performing that evening (as he has done for 60 years) was Cy Timmons – singer, songwriter, and guitarist.

Carolyn was struck by Cy’s “luxuriously, smooth voice,” the poetry of his compositions, and how “incredibly handsome he was.”

And it’s fair to say that Cy was impressed by Carolyn’s “beauty and sophistication.”  At the time they were each in other relationships, and in the coming years Carolyn got married.

But, as fellow travelers in the same social circles, their lives in Atlanta continued to overlap.

And when Carolyn’s marriage broke up, the two started seeing each other in breaks from the unconventional schedules of their jobs – Cy’s as an entertainer, Carolyn’s as a flight attendant with weekly jaunts to Paris.

They became friends and confidants.

Carolyn was drawn to Cy’s dry sense of humor, the  “unbelievable memory” that is evident in his repertoire of more than 600 songs, and the kindness and thoughtfulness that is his constant demeanor.

For his part, Cy was charmed by Carolyn’s intelligence, thought-provoking conversation and unstinting generosity.

Ultimately, the intimacies of those conversations turned to romance and they began seeing each other exclusively in 1984.

They started taking trips together – including one to Highlands, and were smitten by the town and its lifestyle.  In 1985, tired of the “hustle and bustle” of Atlanta, Cy found and purchased his idyllic, secluded retreat from the outside world   a  Scaly Mountain cabin with 15 acres and a stream.

In 1989, they were married in a small ceremony in one of the oldest churches in Madison, Georgia, the officiating minister the husband of a fellow flight attendant.

It wasn’t long after that Cy found a permanent gig at The Market Basket in Cashiers – occasionally finding himself performing in the okra section – and the couple were at last able to move full time to Highlands.  Cy continues to perform 2 nights a week, now at the Hummingbird Lounge at Old Edwards Inn.

In 2002, following 9/11, Carolyn retired from her job as a flight attendant, returned to college for another degree and works today as a North Carolina certified paralegal.  Several years ago they did a second addition to their home, the only time in their long relationship that they cite as stressful.

They both credit the Highlands area with giving them the happiest years of their lives and relationship.  Cy’s affection for life in Highlands is evident when he cites how  “healthy and happy the area is,” and the quiet and serenity it affords.

Carolyn feels that, “We were fortunate to find Highlands and the area and now call it home.”

They agree that their best times are simply the times they spend together, and their fondness for each other comes through when they talk about their shared passions and gifts to each other of food and wine. They recognize that the secret to their enduring relationship has been their multiple interests, willingness to compromise and mutual love.

They concur with the literary giant Salmon Rushdie, who has famously said, “It takes patience, understanding, determination, passion, tenderness, tough-mindedness, originality, desire, imagination, and love,
above all, love.”