You can visit and stay at the home of Lucy Armstrong Moltz – known today as The Greystone Inn. This visionary woman ensured that Toxaway remained a vibrant community in the wake of the catastrophic dam break of 1916. 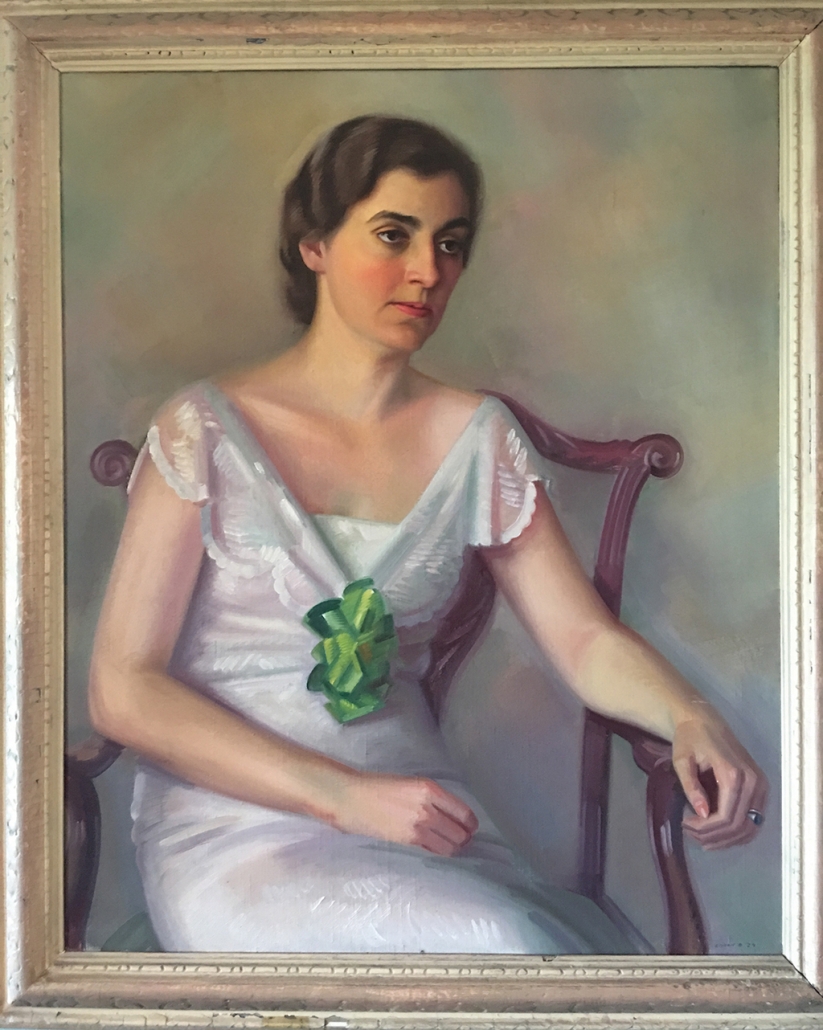 This portion of Western North Carolina has been blessed with dreamers who were as unshakable in their convictions as the granite mountains that shaped their settlement.

Of course there’s the case of Messrs. Kelsey and Hutchinson who slapped a couple of yardsticks down on a map and willed Highlands into existence.

And the Zachary’s who opened their boarding house/general store in the 1830s. The business also doubled as a bank, allowing locals to barter, and exchange gold for cash.

Which brings us to Lucy Armstong, a young woman who was a free-spirited, fearless socialite in Savannah, Georgia.

She came to Western North Carolina in 1910 with her husband George to stay at the deliciously sybaritic Toxaway Inn (alongside most of the luminaries of the Gilded Age).

Like so many then and now, Lucy was easily enraptured by the beauty and tranquility of Lake Toxaway and in 1913, she told George that she wanted to build a home on its shores.

In a bit of remarkable gamesmanship that suggests George truly understood his wife and her impulses, he suggested that she select an ideal spot and camp out all summer before making a ﬁnal decision.

“In the summer of 1913, Lucy chose a rocky knoll on a short peninsula on the Western shoreline of Lake Toxaway for her home site and proceeded to ‘camp’ in true style,” according to the archives of The Greystone Inn. “She started by having a hardwood ﬂoor built, then covered it with a 2,000-square foot tent, and completed her camp by setting up a smaller tent next door to house 11 servants.”

That’s right, true to her reputation as a progressive thinker, Lucy invented the concept of glamping 100 years before it would enter the public consciousness.

And,  true to his word, George built a lake home on that very spot, which was completed in 1915 and called Hillmont.

In 1916 a tremendous flood caused the Toxaway dam to burst. The lake emptied and so did the steady stream of vacationers. Although the Toxaway Inn never reopened, the Armstrong’s did not desert their retreat. Undeterred, Lucy continued to visit her mountain home, and after her husband’s death in 1924 made Lake Toxaway her permanent residence.

Lucy was a big supporter of the local community. Teaching women skills that included cooking, canning and homemaking and during the difficult days of the depression, Lucy created jobs on her estate for people. She loved children, often hosting picnics and paid for over two dozen young people to attend college.

You can see the fruits of her passion and her generosity of spirit when you visit her home, which is now known as The Greystone Inn.