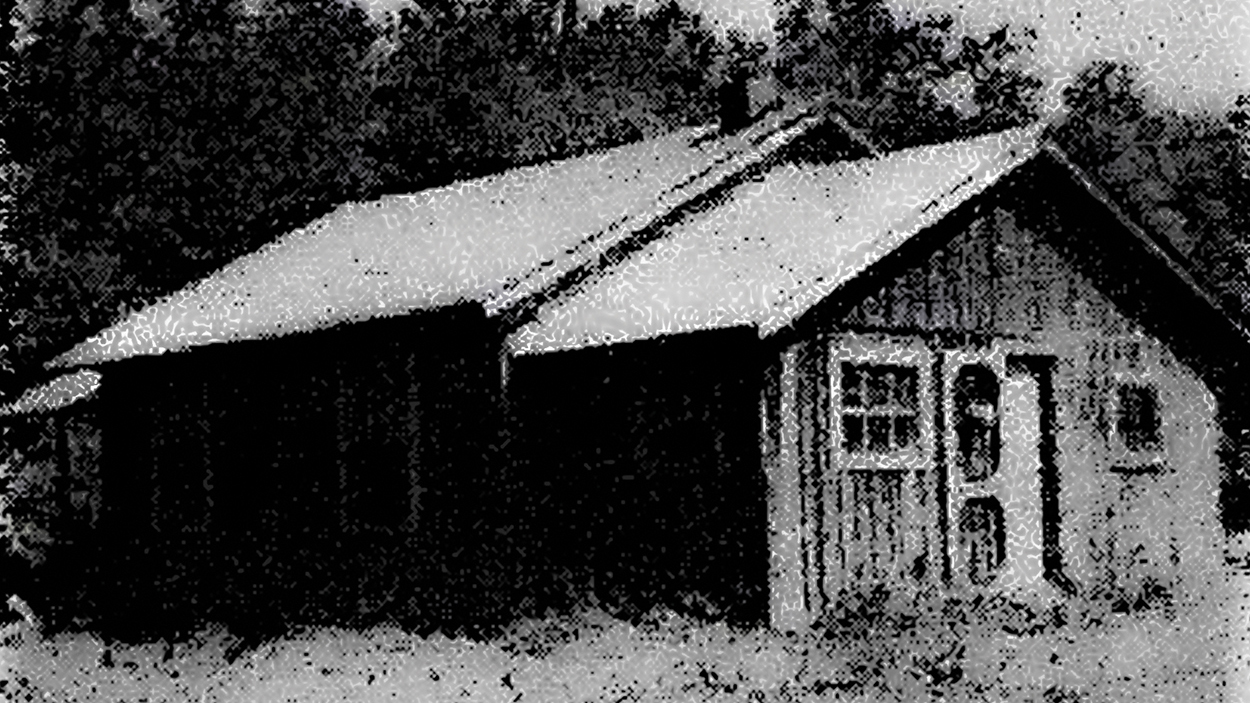 A series of simple schoolhouses scattered around Cashiers served as vital community landmarks.

One by one, the little frame schoolhouses in Cashiers Township, some used since the 1840s, were coming to an end.

There was going to be a brand new school in Cashiers built on N.C. Highway 106.  We now know this section of that highway to be named simply, the “Cashiers School Road.”  It has become a state road since the construction of N. C Highway 107.  The smaller wooden frame Cashiers School built in 1912 with its original school bell, was at this time to be abandoned. It’s still standing today, on the east side of the road we now know as the Cashiers School Road.  Its entrance has been changed to face Highway 107.

The brand new school built of brick is also still standing on the west side of the road, and is currently used as a private pre-school.  Built in 1938, the new Cashiers School had three classrooms and an auditorium.  There was a separate building within about 200 yards that was used as the “cafeteria.”   There was no modern plumbing even in this new school, so out-houses may have been provided, otherwise the woods out back were divided into the boys’ neck-of-the-woods and girls’ neck-of-the-woods.  With the building of this new elementary school, the remaining one-room schoolhouses in Cashiers, Whiteside Cove and Pleasant Grove, were to be closed down.

Just prior to the construction of the new consolidated elementary school in 1938 in Cashiers, there were three teachers in Cashiers, according to the 1930 census.  They were Arthur C. Rogers, aged 19, who was a son of Christopher G. and Lena Rogers.  In 1930, Edith Passmore, 24, the wife of John C. Passmore, was teaching in the village of Cashiers, and Martha Elizabeth “Madge” Dillard, 22, a daughter of Thomas A. and Susan Dillard, was teaching at the Pleasant Grove School.  Madge later married Merritt Merrell.

The 1938 Cashiers School was renovated in 1950 to add plumbing for indoor restrooms, an updated electrical system, a new heating system, a library and an office.  The school continued its sessions for 37 years until the Blue Ridge School was built in 1975, consolidating Cashiers and Glenville students in grades one through twelve.