As we think about the lush evergreen Christmas trees that are grown on our mountains, consider what almost happened to many of them years ago.

Henry Wright standing by the Richardson Oak in the Primeval Forest. Photograph by George Masa. 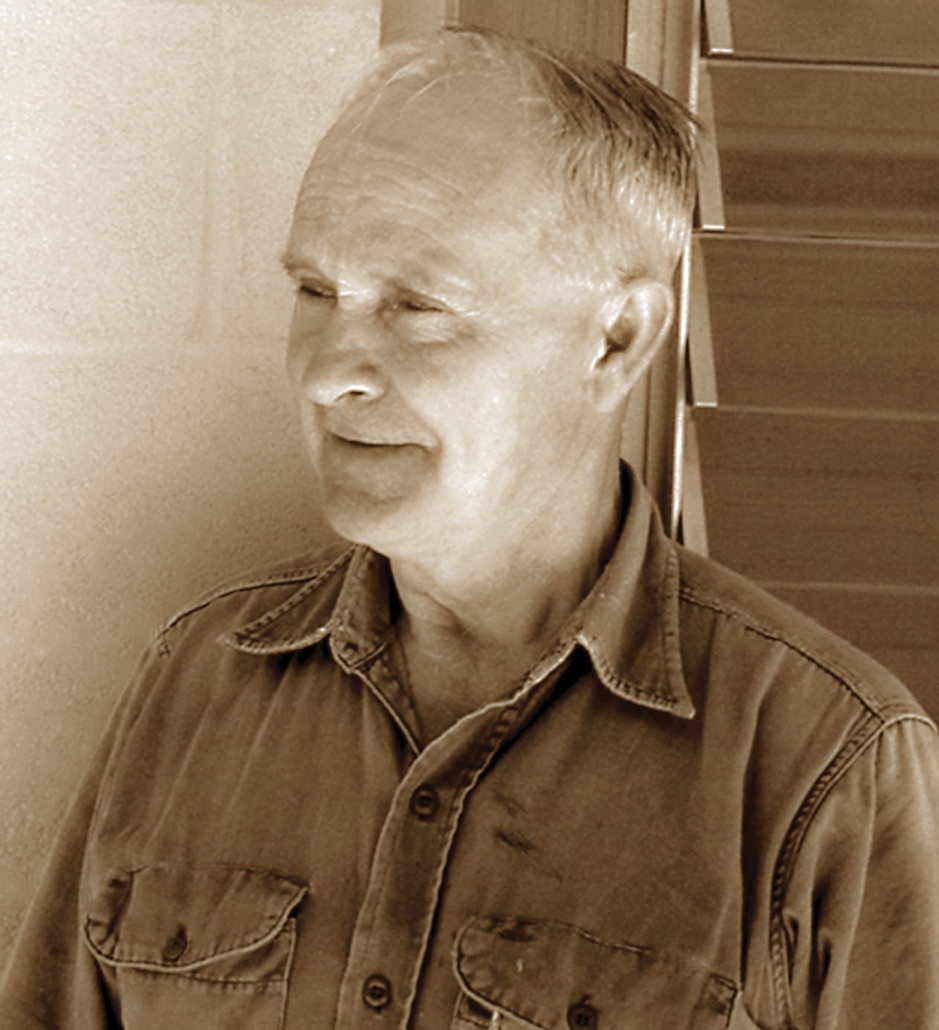 Without the Highlands Biological Station our landscape could be radically different. In the 1950s and 1960s the North and South Carolina border near Highlands, which supports a multitude of rare and remarkable plants and animals, nearly took a dive, literally.

Nuclear power plant dams proposed by Duke Power Company would have flooded rich ravines. Irreplaceable plants and wildlife would have been wiped out. The Bio Station came to our region’s rescue. A series of National Science Foundation grants were awarded to them. The station participated in the survey of 50,000 acres of biologically rich gorges. Their meticulous work prevented massive devastation of the very things that contribute to the natural beauty and biological importance of our region.

Coming so close to losing a vast amount of land habitat, Henry Wright, Ralph Sargent, and Martina Wadewitz (later Haggard) joined forces and created a phenomenal Botanical Garden behind the Museum featuring a wealth of indigenous plants. It is one of Appalachia’s most prestigious gardens.

Lindsay Olive, internationally-known microbiologist and Highlands summer resident, oversaw the garden’s creation. The Garden joined the Museum and the Laboratory, making the Biological Station a triumvirate of history, education, and plant preservation.

While many famous biologists from esteemed institutions collected specimens for the garden, the most outstanding local guide was Henry Wright, a man whose knowledge grew from hands-on field work, not academia. In 1924 he replaced his tutor, another Highlands hero, Thomas Harbison, as a highly-knowledgeable field person.

Ran Shaffner, author of Heart of the Blue Ridge, honors Wright with this passage: “Biologists from Tennessee, Florida, South Carolina, and Georgia sought out Henry Wright because he could show them where many types of plants grew in the mountains and valleys around Highlands. He led crews to White Oak Bottoms, Walking Fern Cove, Buck Creek, and the backside of Chunky Gal (aren’t White Oak Bottoms and Chunky Gal’s backside a face-full of grin?). Not only did he know every plant in the region, he often discovered new varieties. In tribute, some were named after him.”

To learn more about scientists like Henry Wright or scores of other talented folk who had a love affair with the region, refer to Heart of the Blue Ridge or go to: highlandshistory.com or email [email protected].