For a young Jane Nardy, Cashiers was a magical destination, but getting there was an exciting adventure in itself. 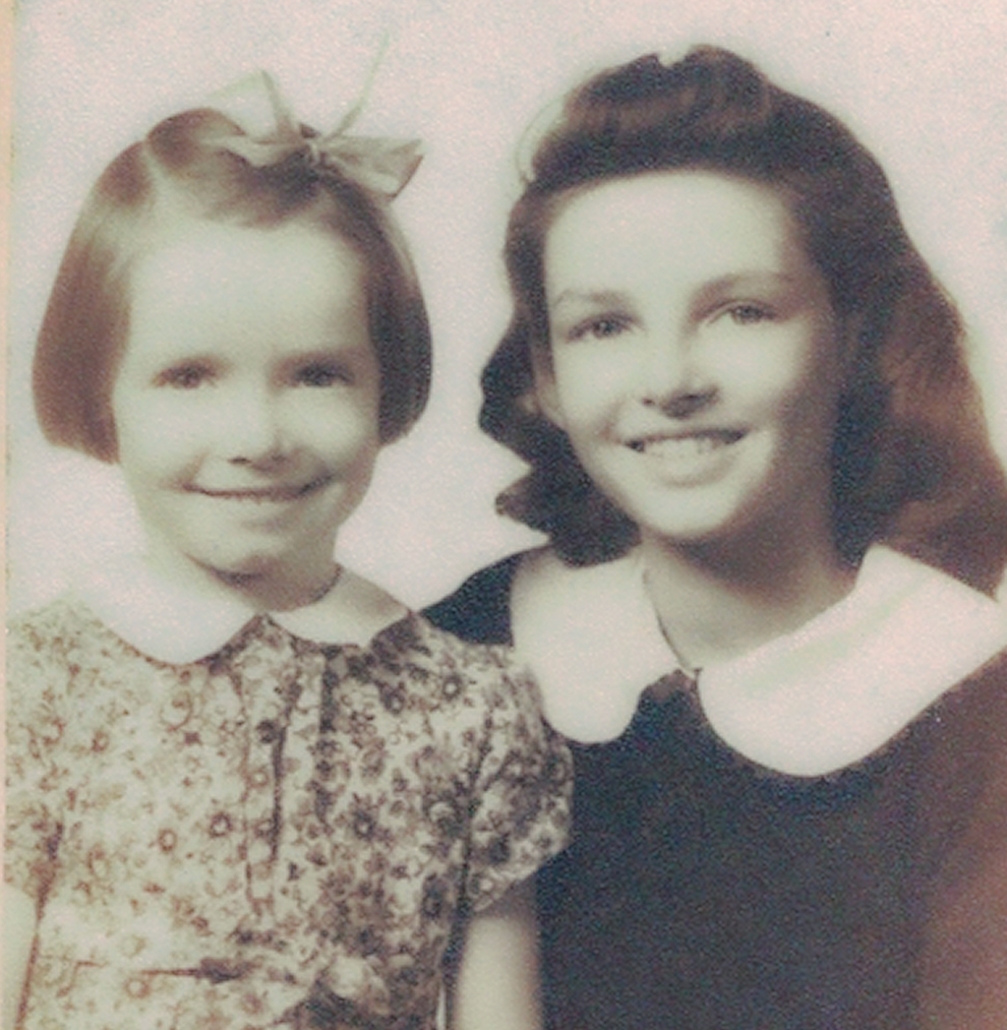 Daughters of Geneva Zachary L to R: Jane and June , circa 1943

The July 2021 issue of The Laurel featured an article about the great love Atlanta sisters Geneva and Julia Zachary had for Cashiers Valley, where they often visited their  grandparents, T. R. Zachary and Julia Beazley Zachary.

Geneva was the mother of two daughters, June, born 1928 and Jane (yours truly) who was born in September, 1934.

This article will describe some of my memories of our frequent  summer automobile trips from our home in Atlanta to Cashiers and the old Zachary homeplace where Geneva’s grandparents, long dead, once lived. In the 1930s and 1940s, the house was occupied by  T. R. Zachary’s second wife, “Aunt Mary” and their only child, Howard Zachary, my great-Uncle.

Geneva, my mother, successfully brainwashed me to the fact that Cashiers was the most wonderful place in the world. (I still believe that’s a fact.)

Long before there were any expressways, Mother packed up the car, filled it up with gas and we would set out on the four hour driving trip from Atlanta to Cashiers, going right through the centers of lots of pretty little north Georgia towns, maybe stopping for things like a bathroom break or to buy some farm-fresh veggies from a farmer’s roadside stand. No person was at the stand but just a sign giving the price of each item and a large mason jar where you put your money. After Dillard, Georgia, we would turn right and start climbing the mountains where soon cooler air could be felt.

We would go through Highlands and then ten more miles, with our hearts beating faster, we’d turn a curve and there was Cashiers laid out in front of us with Rock Mountain and Chimney Top Mountain, still there guarding the village.

Then a right turn on to a narrow dirt road named Monte Vista, around two curves, fording a shallow stream crossing the road. This was the route to the back entrance to the Zachary old place.

Next was another right where the road became steep again, through dense woods that soon opened up to a high meadow with a two-story house, an apple orchard, a little apple house, some big, old shade trees, a good sized garden, an outhouse at a discreet distance from the house, and a barn and pens for the animals – cows wearing bells, pigs, chickens, and a couple of horses. It was the old Zachary home place built by T. R. Zachary in about 1882 when he returned to Cashiers after almost 10  years trying to homestead in Kansas.

My allotted number of words has already been exceeded, so this story will be continued in my next article where you will learn how much fun it was for a child to visit kin-folks in a house with no electricity, no running water, no indoor plumbing, and where cooking was done on a wood-burning stove and where you made your own butter.