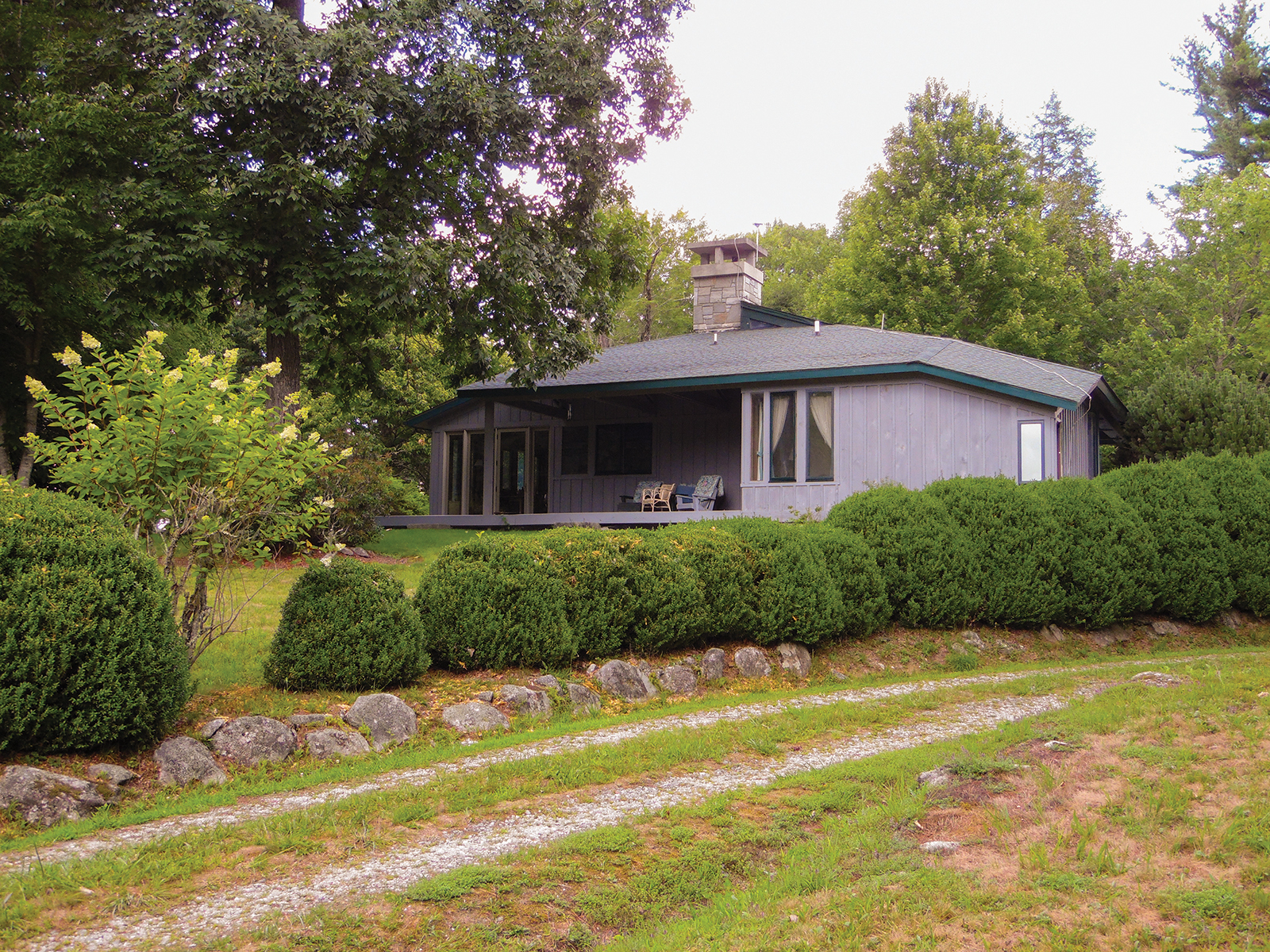 It’s a fascinating story of the South Carolina Norwood family’s beloved summer home in Cashiers – the property, the house they named Monte-Vista, and the several generations who spent over 100 happy years of summers there.  Realizing that this story needs to be shared with today’s Cashiers residents, this writer will take the liberty of bringing it to you readers in several installments with selective editing here and there.

Forty-six acres of the Norwood land originally belonged to Alexander Zachary who sold it circa 1889 to William D. Simpson, former Lieutenant Governor of South Carolina.  In 1897 the heirs of Simpson sold the property to R. D. Sloan, S. F. Trowbridge, and W. N. Trowbridge, who were all also of the South Carolina gentry.  Lillian Norwood Moore’s mother, Aimee Sloan Norwood, was the daughter of Silas Fleming Throwbridge and the blended family members kept the road hot between South Carolina and Cashiers.  In the old days it took three days to make the trip, traveling by horse and wagon with friends and servants, everyone camping out each night to avoid the bedbugs found in tourist homes.  Sometimes in the darkness they could hear panthers screaming.  The usual route followed today’s Highway 107, climbing through upstate South Carolina into the North Carolina mountains.  The final curvy climb was the worst.  They remember Granny saying what a relief it was to reach the top and let the winded horses blow.

The house was built on the top of the hill from which there was a view of all four of the principal neighboring mountains: Rock Mountain and Chimney Top to the northeast, Whiteside to the south, Yellow Mountain to the southwest, and Sheepcliff to the west.  Hence the name “Monte-Vista.”  It was a two-story frame house with a smaller single-story structure used as a storehouse.  In the main house the largest and most impressive room, which ran almost the entire width of the house, had its walls paneled with magnificent pine boards at least 18 inches wide with the most beautiful dark patina.

This ends the Brief History of Monte-Vista #1.  Next issue will be a continuation of the Monte-Vista story.