Written in Her Trees 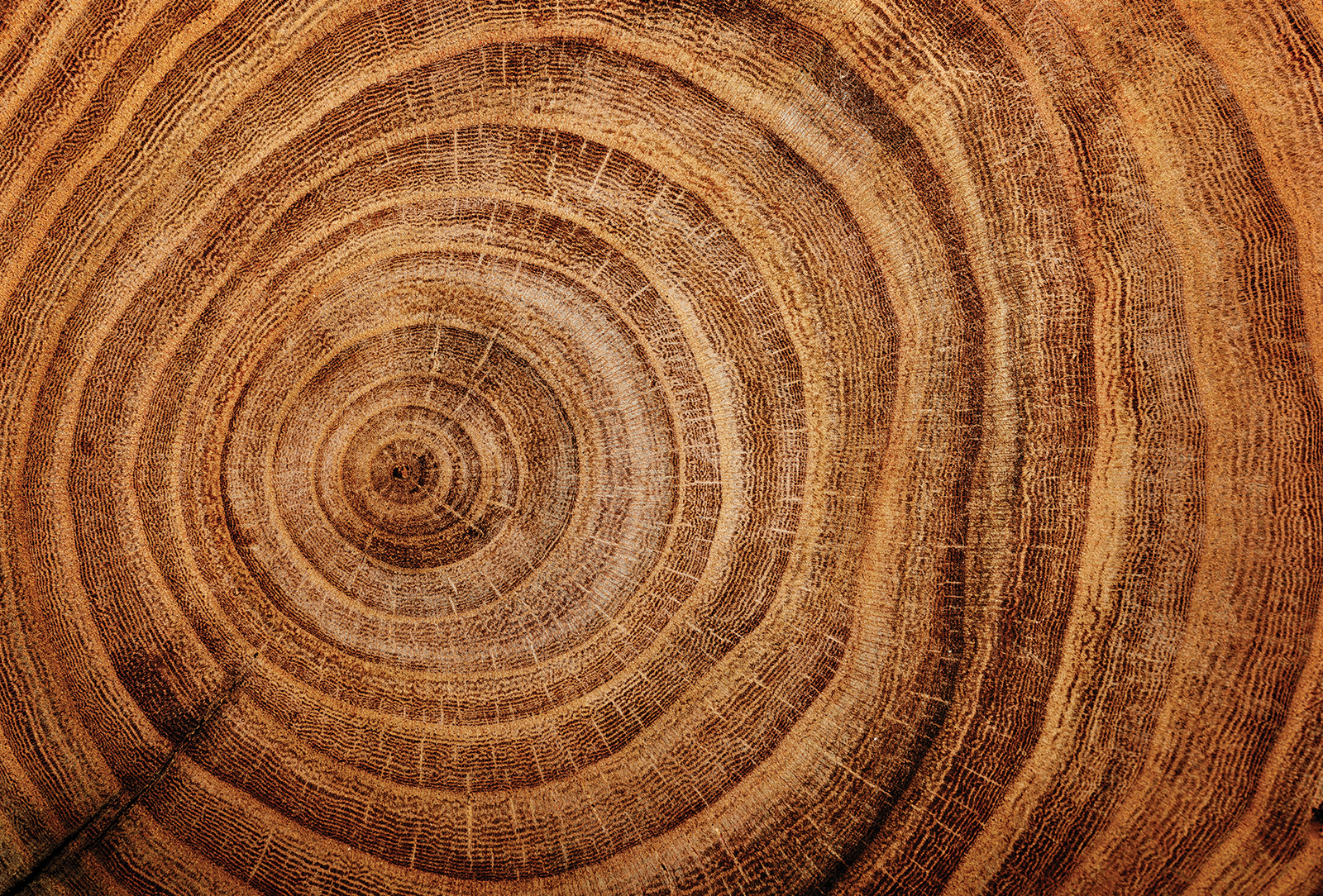 Most of the leaves have fallen from the trees and leaf-lookers have made their way back home.  Though the pace is slowing and Mother Nature’s most spectacular show is over for the season, something else is happening that most of us probably never give thought to.  The very trees that bear such robust color in autumn are preparing to go dormant for the winter.  This period leaves a dark ring that can be seen in a cut tree section, or “tree cookie,” and it can be used to determine a tree’s age.

It’s fascinating to think that the trees around us are wrapping up another chapter in their life cycle and that each of the rings it forms represents a time in history − a time in the history of our world, our nation and our local communities.

Imagine a tree that is just under 200 years old, one that began to grow in the 1820s.  The most center part of the tree, that part that is now the dense “heartwood” center would have formed when the first non-native settlers came to Cashiers.  Then in 1875, the town of Highlands was founded and only eight years later in 1883 the Highlands Improvement Association, predecessor to the organization now known as Highlands-Cashiers Land Trust was created to monitor the new town’s growth.

In 1909, 60 acres on Satulah Mountain were conserved and only five years later, during the time of World War I, Ravenel Park, home of Sunset and Sunrise Rocks, was conserved; both of these properties are still owned and cared for by Highlands-Cashiers Land Trust, an organization that has now conserved over 3,000 acres of our most treasured places.

If our trees could talk, they would tell tales of pioneers and an ever-evolving community that thankfully has been and will continue to be closely monitored and whose wild places are being conserved by people who want to protect the very vistas, wetlands and forests that brought them here in the first place.  A century from now, the world will surely have continued to change but thanks to those who support Highlands-Cashiers Land Trust many of our most treasured places will remain.

To learn more and to help save mountains visit www.hicashlt.org or contact [email protected] or 526-1111.  HCLT is a 501c3 tax-exempt charity that relies on private donations.