For Highlands Rotarian Tom Graham, the annual golf tournament is simply one aspect of Rotary’s all-important fund-raising activities in support of worthy causes here and across the world. 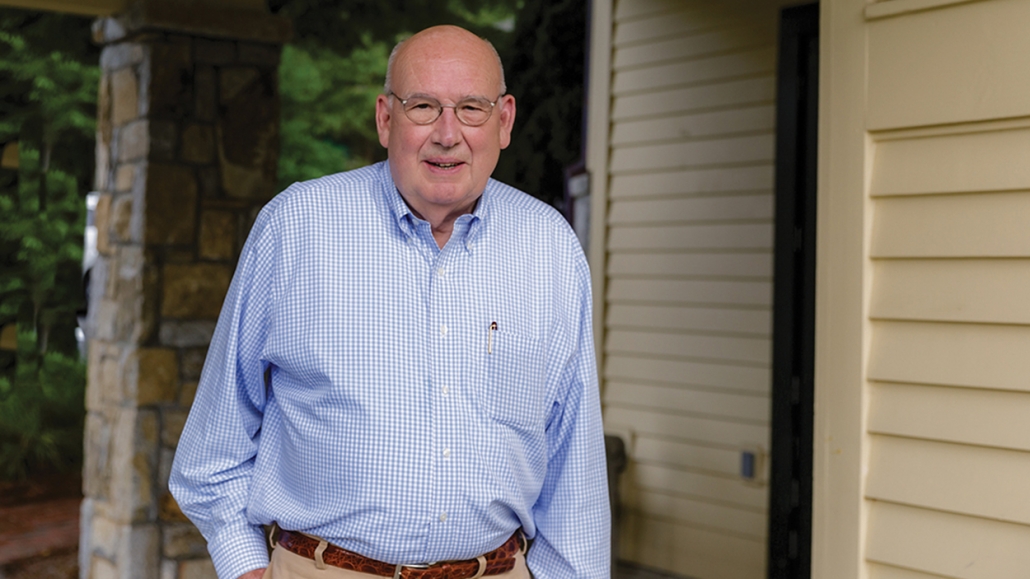 Tom Graham is the current president of Rotary Club of Highlands. He purchased a get-away home in the Highlands area in the 1990s when he lived full-time in Atlanta, Georgia. However, he left Atlanta in 2002 and joined Nantahala Realty and then in 2008 joined Country Club Properties.

A main qualification for becoming a Rotarian is that anyone interested must have lived and/or worked in the area for one year. So after he moved to the plateau, Graham expressed interest and Rotarian Sara Sloan invited him to a meeting. He jumped right in.

“I’ve helped with the golf tournament for many years and was in charge of it last year. It typically takes place the first Monday in May at Highlands Country Club. Monies generated go into the general charity account.”

Describing the tournament, he said, “It’s a shotgun start, and you have to have 24 foursomes for it to be a full game,” said Graham. “We typically have around 26 foursomes.”

Rotarians must take care of all the logistics, organization, contacts, etc. surrounding the event. “Volunteers oversee the putting contest, hole-in-one, check-ins, and basically all the mechanics involved for that event,” said Graham.

An award banquet follows. “Although this event generates a lot of interest, and a lot of well-known golfers have played in it over the years – such as Bobby Grace, who manufacturers putters – and locally known people, this is just one event that the Rotary focuses on each year.”

He added, “The 5K race may attract a whole different crowd, but it is an equally popular Rotary Club event. And it’s the 4th of July Baseball Field/Hot Dog Donation event and race that is the most profitable of our programs. Children and adults of all ages look forward to the Duck Race, with over 1,000 ducks floating and bobbing down Mill Creek to the bridge.”

Some Rotary Club events were unaffected this year. But Graham pointed out that there are many activities and events that have either been put on hold temporarily or altered due to ever-changing pandemic circumstances.