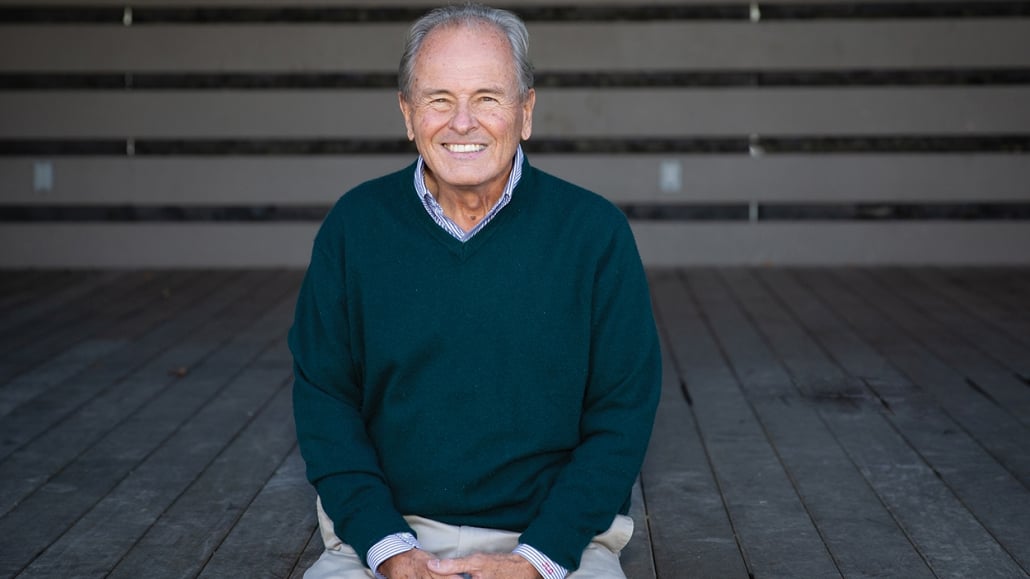 A resident of Highlands since 2007, Jim Oesterle said his parents – entire family, in fact – were examples to him of the importance of volunteerism on a community’s vitality. He was sponsored by a business acquaintance to become a Rotarian in Hammond, Indiana, in 1978 before moving to Highlands.

Born and raised in the northwest corner of Indiana as the oldest of four boys, he said Highlands appealed to him because “it reminded me of Charlevoix and Petoskey, Michigan, of Carmel, California, and of old Naples, Florida.” He visited Highlands as a “drive by” to and from Atlanta, Ga., and then stayed in Highlands on his honeymoon, purchased a house, and settled in.

“Subsequently and perhaps subconsciously,  I discovered there was more to Highlands than appearance. I met some of the nicest, most tolerant, and generous people I have ever met in my life, and I continue to believe that and appreciate it more than ever.”

Although he does not remember doing much volunteerism while he was young, Oesterle’s family-inspired volunteerism spirit kicked in after college. “As a Hammond Rotarian, I was involved in Group Study Exchanges and Student Exchanges.”

Once he moved to Highlands, he was considered a “visiting Rotarian” until he became an active member in 2008. Since he had retired by this time, he said, “I took advantage of the many opportunities for volunteerism at the Rotary Club of Highlands.  The more that I did it, the more that I enjoyed it. However, the more that I became involved in Highlands, the more I realized how truly generous and giving everyone in Highlands seemed to be.”

In addition to being a Rotary volunteer, Oesterle also became involved with SOAR of Western North Carolina, Mountains in Bloom with the Bascom, Friends of Founders Park, and Meals on Wheel as a substitute driver and the HANDS Christmas dinner.