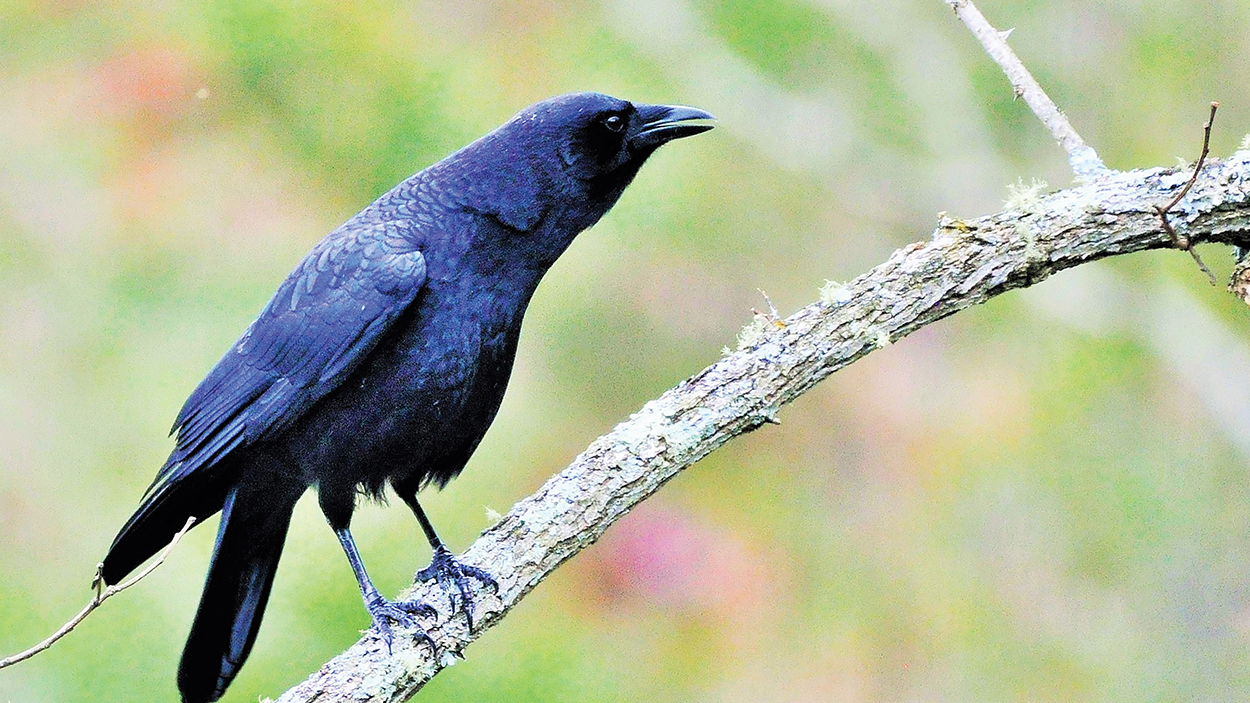 The membership of the National Audubon Society counts birds in North America once a year in December and January. This one-day Christmas Bird Count or CBC,  a tradition dating back 122 years, covers the major geographic areas of North America and involves over 70,000 individuals comprising over 2000 groups whose counts total over 40 million birds.

Our own Highlands Plateau Audubon Society participates in these yearly bird counts.

This last December, 19 dedicated and intrepid birders in several small groups spread out over Highlands, Cashiers, and the immediate terrain counting all the birds they could see or hear. The resulting tallies have been totaled and reported to Audubon National.

In all, 997 birds were observed, across 47 species. This is much fewer than the 1,645 birds and 56 species encountered during the 2020 CBC and the 1,273 birds across 44 species observed in 2019. Such differences could result from differing numbers of counters, weather differences, and the caprices of birds and nature.

We do know, however, that the bird population in North America has declined markedly in recent years.

This year the highest count bird locally was the American Crow at 96. This contrasts with past years when the most frequently seen species has been the Dark-eyed Junco. Other high-count birds this year include the Carolina Chickadee (84), Dark-eyed Junco (77), Song Sparrow (70), and American Goldfinch (69). Mallards at 40 led the field among waterfowl.

Although annual bird counts fluctuate because of year-to-year differences in counting conditions, two massive multi-year surveys of bird populations in North America by ornithologists at the Cornell Lab of Ornithology and the National Audubon Society have shown that we have lost billions of our birds in recent decades and are in danger of losing many more.

According to both new and old surveys, one third of the population of North American birds are at risk of extinction in the coming decades.

These findings are startling, and Audubon President David Yarnold called them “true and scary, a full blown crisis.”

Why is this happening? By far the leading cause of bird loss is their loss of habitat.

Birds are losing their sustaining home grounds. The overriding cause of loss of habitat is changing weather patterns: “Birds face unprecedented challenges from climate change.”

The mission of the Highlands Plateau Audubon Society is to provide opportunities to enjoy and learn about birds and other wildlife and to promote conservation and restoration of the habitats that support them. HPAS is a 501 (c)(3) organization, a Chapter of the National Audubon Society. Find us at highlandsaudubonsociety.org.