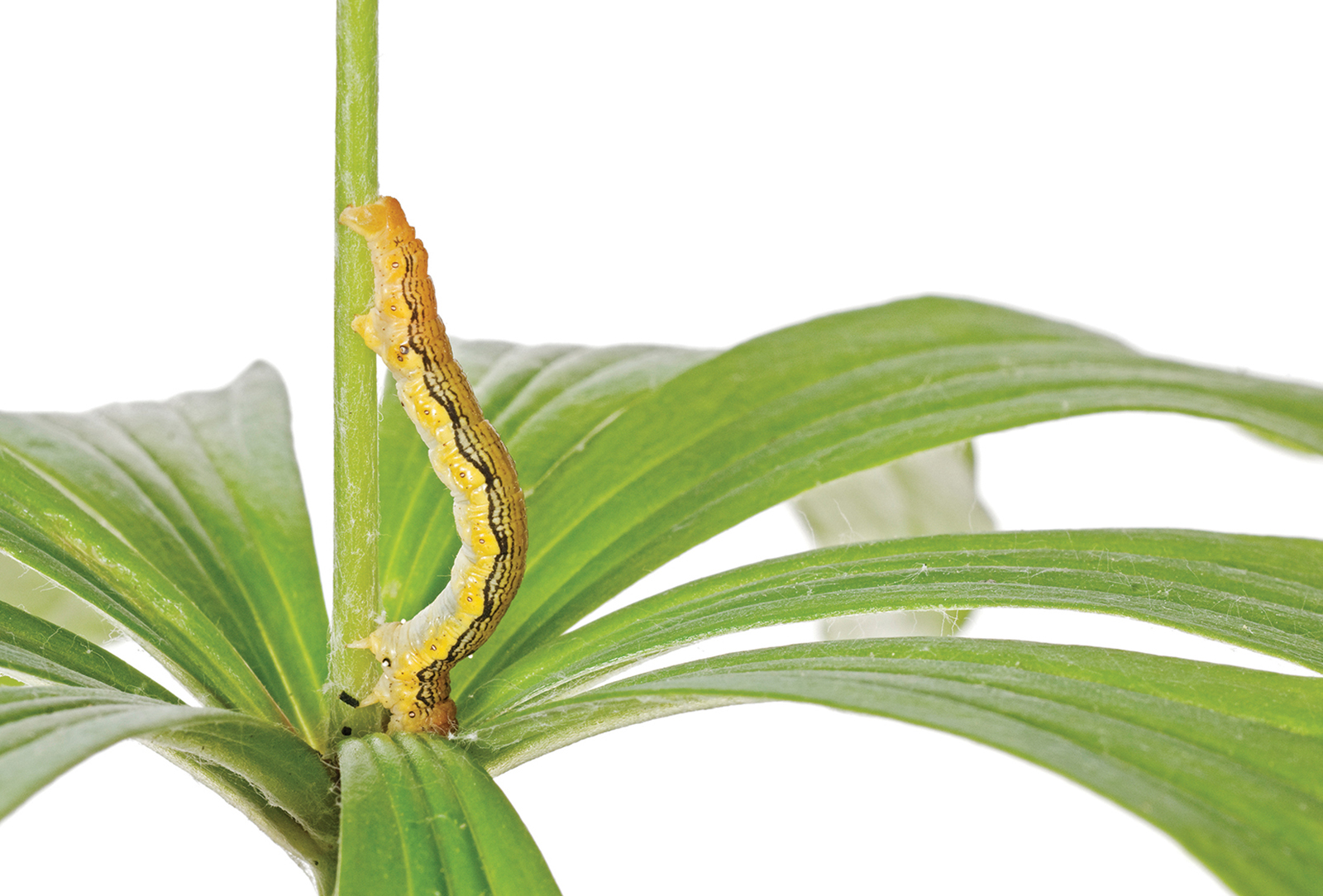 Each summer, the Highlands Biological Foundation hosts free evening lectures at the Nature Center on Thursdays, focused on the theme of natural history and conservation, a tradition that began in the 1930s.

Today, these lectures are known as the Zahner Conservation Lecture Series, which serves to educate and inspire through a series of talks from well-known regional scientists, conservationists, artists, and writers.

On August 3, Highlands Biological Station’s Executive Director, Dr. Jim Costa, will speak about his most recent book, “Darwin’s Backyard: How Small Experiments Led to a Big Theory,” forthcoming this September from W.W. Norton.  This event is sponsored by Helen and Russ Regnery.

On August 10, Tim Lee, Park Interpreter and Naturalist from Mountain Bridge Wilderness Area, will give a lecture titled “Southern Appalachian Cataract Fens: Rare Plant Communities Living on the Edge.”  This event is sponsored by Monte and Palmer Gaillard.

On August 17, Christi Woodworth, Director of Learning Experiences at the PARI Institute, will give a lecture focused on the 2017 Solar Eclipse.  This event is sponsored by Ruthie and Tom Claiborne, Mary Todd, and Jim Davis.

On August 24, Robert Abernethy, President of the Longleaf Alliance, will give a lecture titled, “Woodpeckers and Hoover Chickens in the Southern Piney Woods.”  This event is sponsored by Karen Patterson.

On August 31, Dr. Ron Sutherland, Conservation Scientist at the Wildlands Network, will give a lecture titled, “Eastern Cougar: Their Ecological Importance and Their Prospects for Recovery in the Southeastern USA.”  This event is sponsored by Kim and Bill Coward.

For more information about our Zahner Conservation Lectures or the other programming at the Highlands Biological
Station, visit highlandsbiological.org or call (828) 526-2221.