“A Jug of Wine, A Loaf of Bread and Thou” – somehow the 11th century’s Omar Khayyam predicted the vibrant spirit of Bear Shadow’s Wine, Women and Song, 2:00 to 4:00 P.M. Saturday, April 30, at Skyline Lodge. To reserve your spot, visit bearshadownc.com. 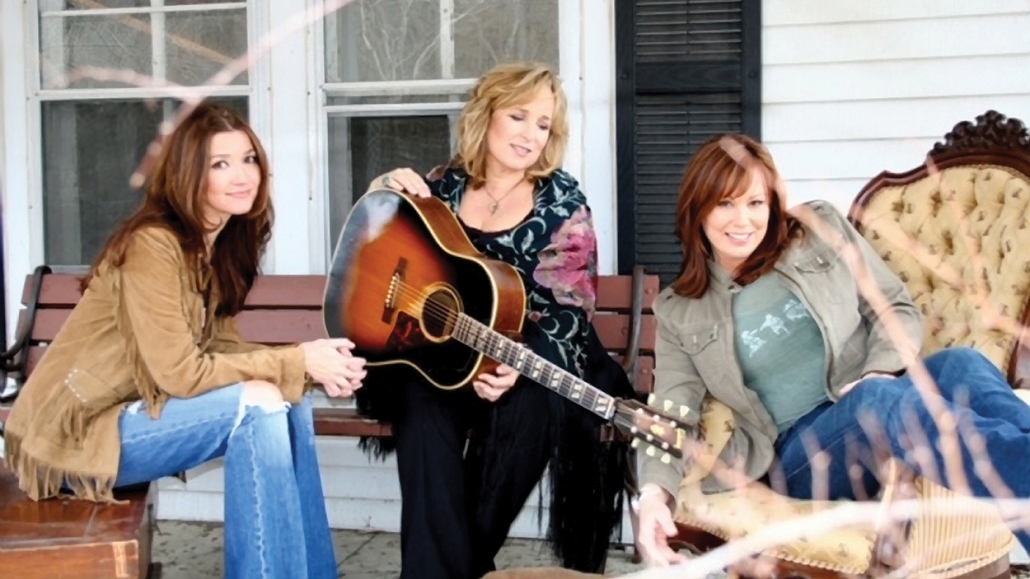 Among the many gifts of Bear Shadow to festival-goers is the Wine, Women and Song event on Saturday, April 30.  Hosted by Indigo Road Hospitality Wine Director Vonda Freeman, the program guarantees to bring an added dimension of joy and wonder to the weekend experience.

During the two-hour session, three award-winning songwriters will strap on guitars and bring their unique voices in song and conversation while pondering the delights of a fine glass of wine.

Appearing on stage are:

Suzy Bogguss:  Born in Aledo, Illinois, Bogguss made the passage to Nashville in the mid-80’s, and quickly climbed the music charts to become one of the key artists that defined the golden days of 90’s country.  Recognized for balancing country tradition with mainstream sensibility, she won the Horizon Award from the Country Music Association and was recognized as “Top New Female Vocalist” by the Academy of Country Music.

Gretchen Peters: From the first song she wrote at age 5, Peters has accumulated accolades as a songwriter for artists as diverse as Etta James, Bonnie Raitt, the Neville Brothers, and Patty Loveless.  She was inducted into the Nashville Songwriters Hall of Fame in 2014 and last year received the Poets Award by the Academy of Country Music.

Matraca Berg:  Known for blending “the sensuality of urban blues and soul with the wit and immediacy of rock,” Berg is one of the most consistently successful songwriters in America.

And that’s just the music!

The same level of distinction tracks across the gathering.

Freeman, a Certified Sommelier and a 20-year veteran of the  industry, gently orients the program exploring the nuances of the celebrated wines, selected from across the globe, and all except the last produced by female winemakers: Pierre Sparr Cremant; Jolivet Sancerre Rose, Yalumba Viognier, Marchesi Barbera Maraia, Torres Celeste Crianza, and Brandlin Mt. Veeder Cabernet Sauvignon.

The format allows attendees to float from one element to another. As wines are tasted, they are paired with bites from Oak Steakhouse – nibbles representative of the restaurant’s most beloved dishes from Angus beef to seafood and seasonal, local produce.  It is a first glance at the talents of the newly inducted and gifted Executive Chef, Matt Weinstein.

Looking at this lineup, it’s clear: Top to bottom, it’s my kind of party!

This will be staged at Skyline Lodge’s Outdoor Pavillion (weather permitting, of course). Cost is $125 per person.