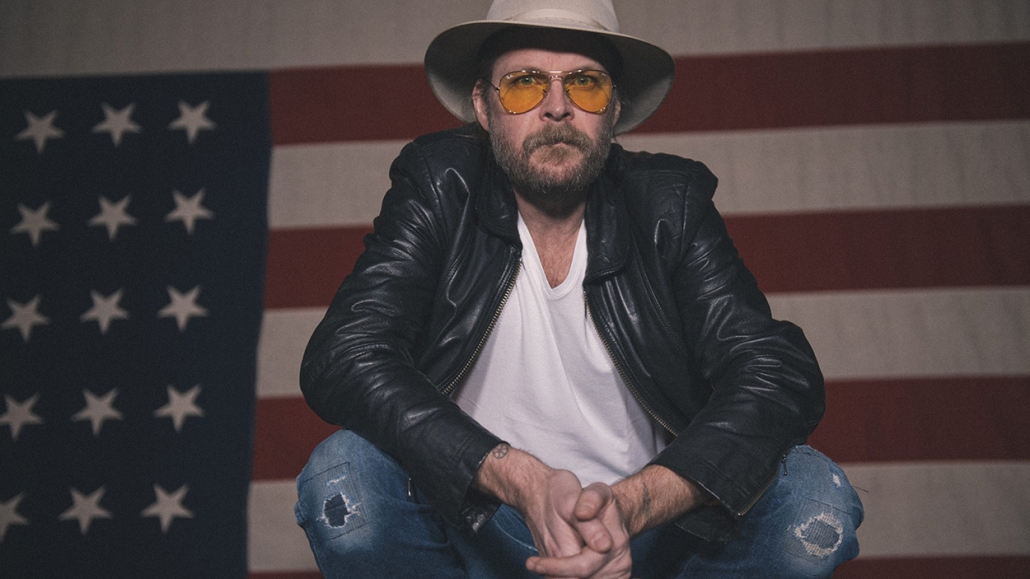 Having suspended events last fall due to the pandemic, Highlands Food & Wine returns in November with panache and an embarrassment of musical riches.

One of the weekend highlights is the 2020 Grammy-nominated band Hiss Golden Messenger, headliner for the Festival’s Truckin event.

“They have been a huge influence,” he told me on the phone recently. Taylor’s reply reveals only a partial truth. The band’s dominant spirit, fervor, and energy come from “other types of music.”

“I am drawn to things I have never heard before, stuff on the musical fringes,” he says. “I listen to a ton of material – jazz, reggae, Ethiopian music. I love early rock and roll, gospel, pre-war string bands.”

Because of that, there has often been some confusion as to what the music is.

Though often referred to as “Americana,” Taylor rejects the reference.

“I recognize what ‘Americana’ is referring to and why it is needed among critics as a shorthand to make people grasp what they are listening to. But what I am doing has its own flavor, that is unique to me.”

What makes the band’s recordings singular is an intellectual insight that speaks ideas in its musical language.

As Taylor told me, “I love to reflect on how words sit on a page – so much of my job as a songwriter is thinking about rhythm and timber, the emotion of words and using language in an economic way.”

He credits his approach to his upbringing in Southern California and his musical Dad, who played guitar and sang around the house. “I understood that music could be made at home.” He first picked up a guitar at age 10.  And he was already writing his own songs when he enrolled at the University of California Santa Barbara and worked with multi-instrumentalist and sound engineer Scott Hirsch.

After an initial collaboration in a hardcore band, they moved to San Francisco to start up an Indie-Rock band. They formed Hiss Golden Messenger in 2006 and in 2007, the two relocated East.  Taylor landed in North Carolina, where he enrolled in graduate school at UNC-Chapel Hill and worked for a while as a folklorist.

In 2009 Hiss Golden Messenger released their debut album, Country Hai East Cotton.  The band’s 10th album, Quietly Blowing It was released in June.  Written at his home studio in Durham between March and June during the pandemic, Taylor wrote and recorded more than two dozen songs.  The album is as he says, “a retrospective of the past five years of my life, painted in a sort of impressionistic hues.”

After more than a year of virtual performances playing into a camera, Taylor is looking forward to being on stage in Highlands to once again perform for a live audience.

“Those of us who care about music know that it really takes the crowd and musicians working together, creating the energy that makes it all work,” he says.