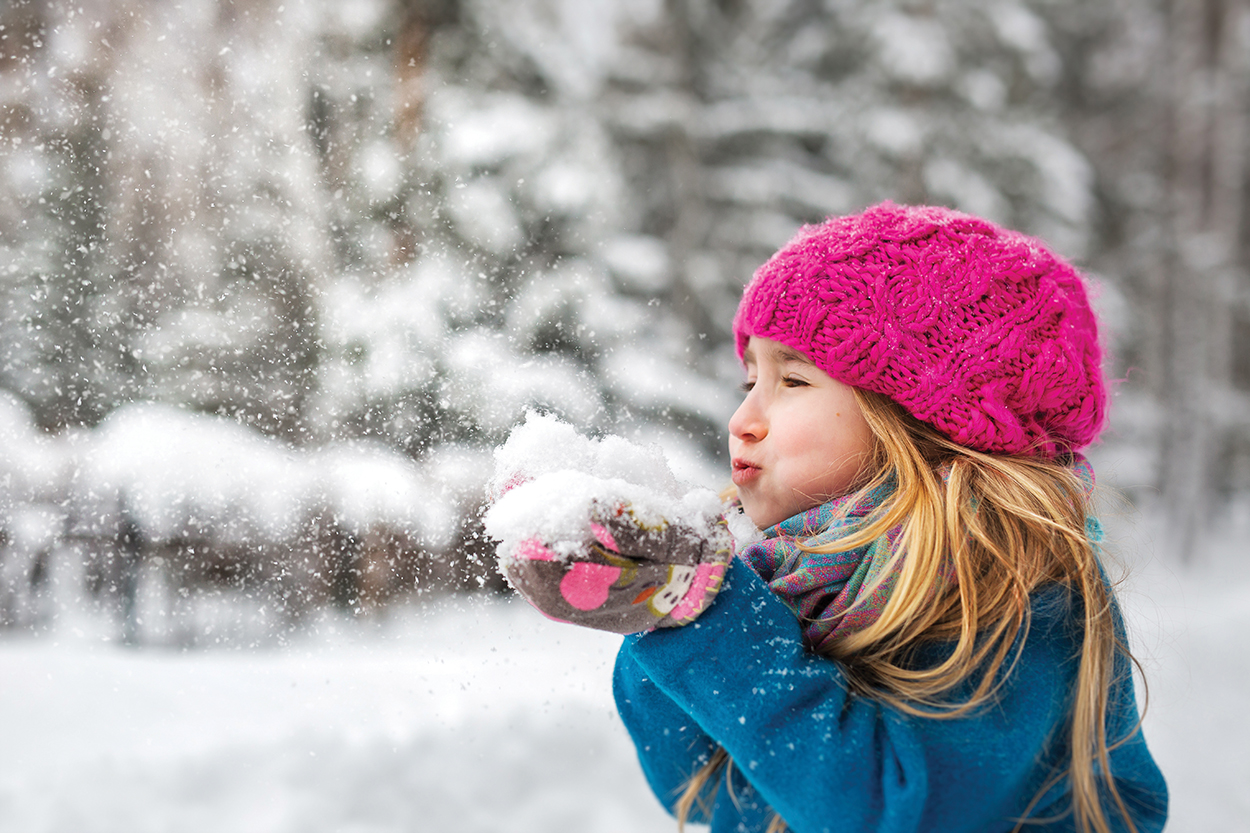 Let Snow Fest at 4118 thaw out your winter mojo (or perhaps you need a chance to chill) at Kelsey-Hutchinson Founders Park in Highlands, January 29-30.

There are some people – ok, a lot of people – who’ll tell you that Highlands goes into hibernation some time in the early hours of January 1, slowly emerging from its frost-tinged slumber in the third week of March.

But Highlands Chamber of Commerce is looking to correct that misconception with its Snow Fest at 4118, looking to unthaw the frozen calendar January 29 and 30.

“The event is for those of us who are adventurous and unfazed by the blustery wind and temps and for whom an outdoor activity is just the ticket to fight off those winter blues,” says Chamber Executive Director Kaye McHan.

That means you’re invited to put on your best winter coat and mittens for two adventurous days of snowballs, ice slides, and merry-go-round, smores, snow-ga (that’s yoga for the limber and adventurous), and more at Kelsey-Hutchinson Founders Park.

And of course, there’s also the Highlands Ice Rink at the park, inviting young and old, and delivering a 21st century vibe to a Currier & Ives mainstay.

For the latest information, visit highlandschamber.org.

Let Snow Fest at 4118 thaw out your winter mojo (or perhaps you need a chance to chill) at Kelsey-Hutchinson Founders Park in Highlands,  January 29-30.
View Event Details