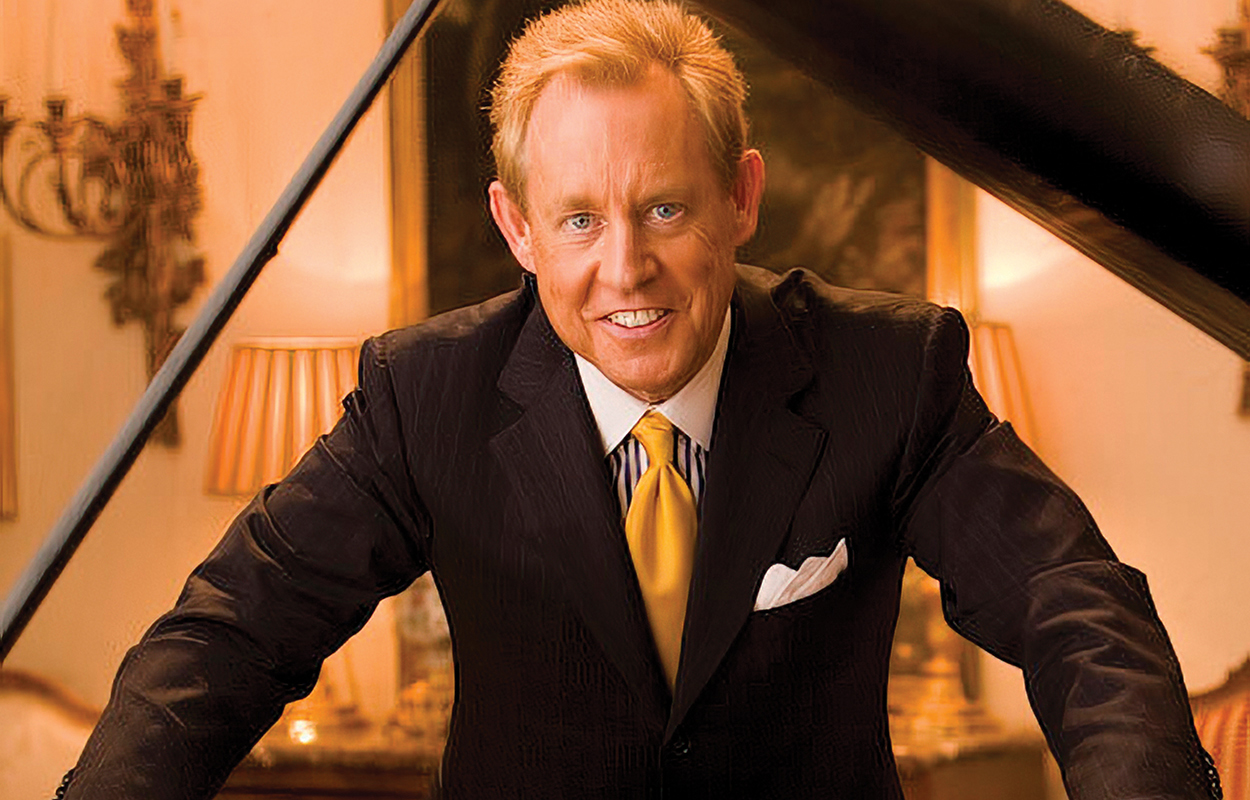 The fortunes of The Literacy & Learning Center will rise considerably with an October 9 benefit concert by pianist Randall Atcheson. Visit maconncliteracy.org or call (828) 526-0863 for more information.

Concert pianist Randall Atcheson will be visitingHighlands to benefit The Literacy & Learning Centerin October.Atcheson was a child prodigy who entered Samford Universityat 12 years old and who’s made an impressive career as anorganist, pianist, and composer. He was accepted into TheJuilliard School where he became the only student in the historyof Juilliard allowed to pursue and receive simultaneous degreesin piano and organ performances. Atcheson was the winner ofthe first Juilliard Organ Competition and subsequently gavethe premiere performance on the new pipe organ in Alice TullyHall at Lincoln Center. In December 2014, Atcheson performedhis 12th solo concert at Carnegie Hall.Atcheson’s recording career began following his New Yorkdebut on both piano and organ at Alice Tully Hall. He hasrecorded a total of 16 albums featuring classical music as wellas his unique arrangements of sacred music as featured onAmazing Grace. HisIvory ChristmasandTrue Lovealbumsprove his ability to present familiar songs in a lush, captivatingstyle. He has recorded on the Word, Windham Hill, PolyGram,and RCA labels.His heavy concert schedule had taken him to five continents.He has performed at Notre Dame Cathedral in Paris andBlenheim Palace, England, and has made much-acclaimedpiano debuts in Sydney; Jerusalem; and Rio de Janeiro.Atcheson has also played for President Obama and has per-formed for such artists as Mick Jagger, Kathie Lee Gifford, PhilCollins, James Taylor, and Diana Ross.His gift of communicating the beauty of music in various formshas led to a decidedly versatile career as a much-sought-afterartist in the classics as well as in pop and the sacred repertoire.The concert, which will be held at Highlands Performing ArtsCenter on October 9, will benefit The Literacy & LearningCenter’s many free educational programs.The mission of The Literacy & Learning Center is to enrichlives and expand the knowledge of children, adults, and familiesthrough diverse educational programs that advance literacy inits many forms and to promote lifelong learning, which resultsin an informed and empowered community.