More Than a Fish 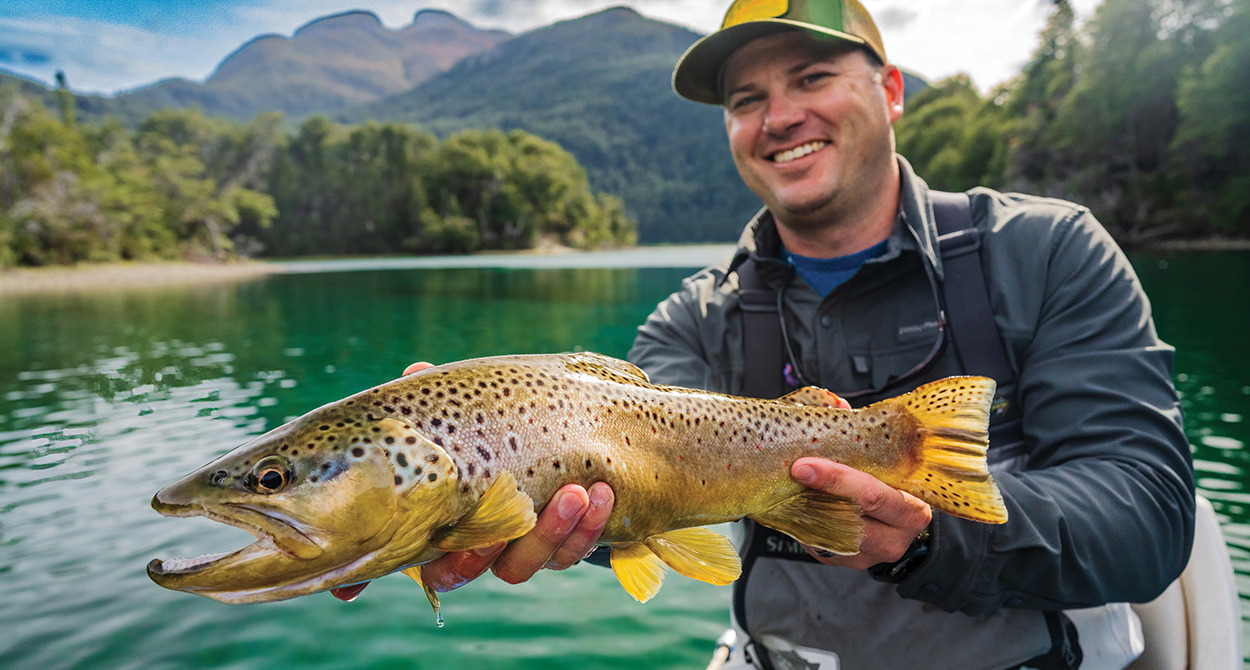 The mindset of a fly-fisher is at once deep and remarkably simple.

As a fly shop owner, I often get asked by onlookerswhy people spend thousands of dollars on fly fishingequipment to go fishing when the very fish you arefishing for can be bought at the local grocery store for just afew dollars?That’s a hard question to answer, but there’s an old quote froman author named Fennel Hudson that sort of sums it up: “Peoplefly fish because they are searching for something. Often, it’snot for a fish.”First of all, fly fishing is one of the most challenging ways tocatch a trout. There’s the cast that takes a significant amount oftime to master, then there’s the fly selection of what to use andwhen. Even when you start to get the basics of that down, youmust attach this fly crafted by fur and feather to the end of yourline and present it in a way that it looks like food to the fish.To be successful at this game, it is necessary to have a con-nection with the fish, what they eat, how they act, and theenvironment they are drawn to. That’s what sets fly fishingapart from dunking a worm into a pond and waiting for a tug onthe other end.When I think deeply about why I am so drawn to the sportof fly fishing, it all boils down to being able to interact withnature in a peaceful environment. I would even go as far ascalling it a religious experience. One of my favorite quotes ofall time comes from a man named Tony Blake: “Some go tochurch and think about fishing, others go fishing and thinkabout God.”To most fly fishers, the fish are just the cherry on top of thewhole experience. In fact, very few fly fishers that I knowkeep the fish after they catch them anyway…. instead, they arereleased to fight another day. So, yea, it’s way more than thefish…they just provide an excellent excuse to go fishing!