Richly diverse authors are coming to the Plateau over the next six weeks to illuminate the past and spotlight some of the darkened corners of our present. 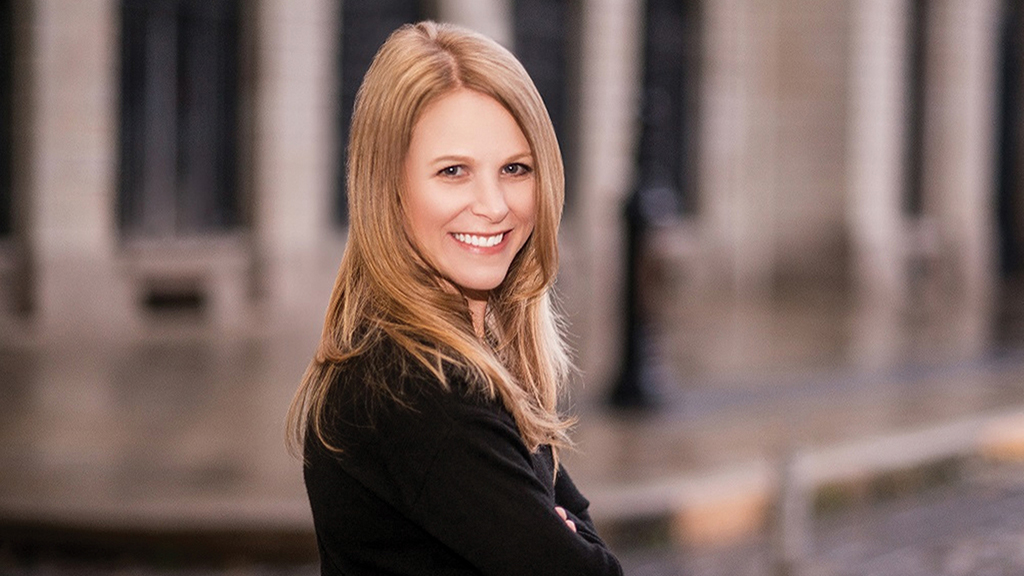 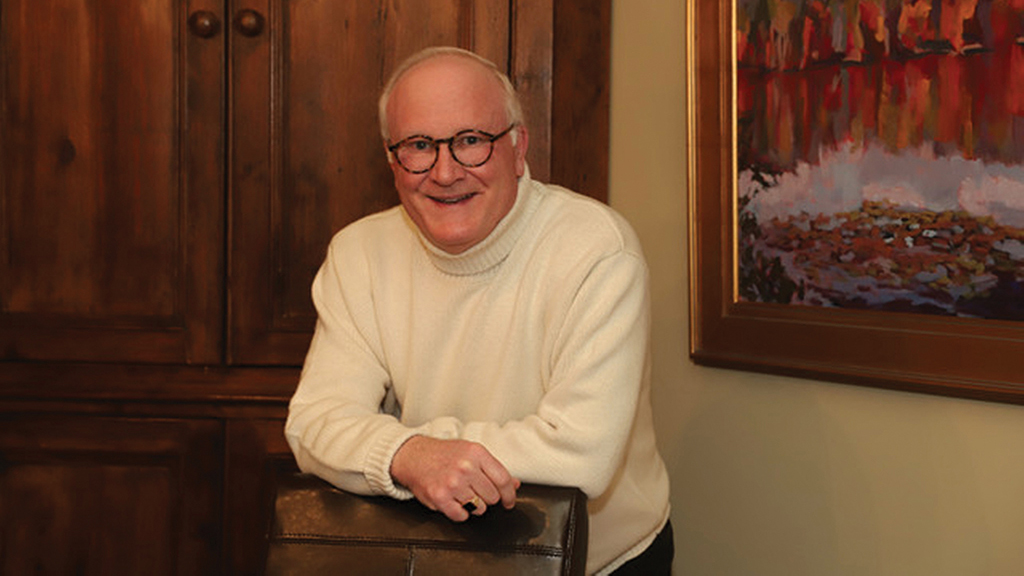 She’s The New York Times-bestselling, USA Today-bestselling, and international bestselling author of The Book of Lost Names, The Winemaker’s Wife, and a dozen other novels that have been translated into 29 languages and are sold all over the world.

She’s also the co-founder and co-host of the weekly web show and podcast Friends & Fiction. Harmel will be signing copies of her books and sharing her newest novel, The Forest of Vanishing Stars.

The historical fiction novel tells the story of a young woman raised in the unforgiving wilderness of eastern Europe. When the invading Germans send many fleeing to the forest of Poland for refuge, the young woman, who has lived a sheltered and isolated life shares her knowledge and learns what it means to belong.

To reserve your spot at this live author event, call the Albert Cashiers Library at (828) 743-0215. For more information visit VillageGreenCashiersNC.com.

Retired North Carolina attorney Michael Almond has embarked on a second career – as an author of a historical legal thriller.

The Tannery is a novel that centers around the trial of a poor, mixed-race teenage boy accused of murdering a prominent young Jewish woman at the beginning of the Jim Crow era in North Carolina. While the story is set primarily in North Wilkesboro, North Carolina, the plot weaves a turbulent post-Reconstruction Southern historical atmosphere with suspense as main character, attorney Ben Waterman, combats the Ku Klux Klan and a relentless, ambitious prosecutor to prove that the accused is not the person who committed a murder. Almond achieves drama in the writing by providing enthralling and dramatic twists and turns regarding the trial.

Almond is scheduled to share his book and to speak atAlbert Carlton-Cashiers Community Library at a community event hosted by The Friends of the Library on October 22 at 3:00 P.M. He will also speak at a “Books and Bites” public event at Highlands’ Hudson Library on October 23 at 12:30 P.M.

Almond weaves into the fictional tale a host of real historical figures, such as Furnifold Simmons, who was the chairman of the North Carolina State Democratic Party in the late 1800s and early 1900s, as well as George Henry White, an African American U.S. Congressman from North Carolina’s 2nd Congressional District between 1897 and 1901.