Murder and mayhem make their way to the Plateau in author Christopher Swann’s rural-noir A Fire in the Night. He’ll appear at Hudson Library at 12:30 P.M. Saturday, September 25, to talk about A Fire in the Night and his two previous novels. 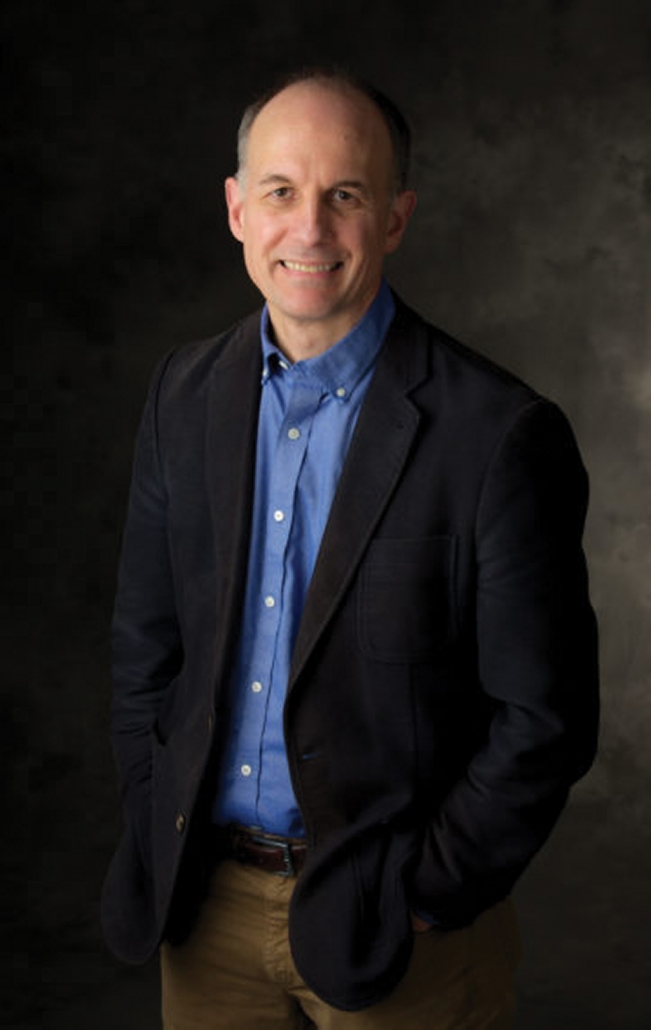 It turns out that with its dark twisted backroads and deep rhododendron thickets, the Highlands-Cashiers Plateau is an extraordinary setting for an espionage thriller and an even better stage for a murder mystery.

That’s the revelation at the heart of author Christopher Swann’s latest novel, A Fire in the Night. The tale’s retired professor and his estranged niece are on the run across Highlands and Cashiers as a killer closes in.

Summer people and year-rounders and even people just passing through will recognize the locales that the characters bob and weave through. There’s even an extended scene within Hudson Library that’s wrought with tension. If you’ve never thought that Hudson could be the scene of mortal danger, this novel may plant a horrifying notion in the back of your head.

Swann will appear at Hudson Library at 12:30 PM. Saturday, September 25, to talk about A Fire in the Night and his two previous novels. Reserve your seat today by calling the library at (828) 526-3031. Books will be available for purchase and signing at this free event. Hudson Librarian Carlyn Morenus reminds everyone that murder is prohibited at the library and harrowing situations are normally kept to a minimum.