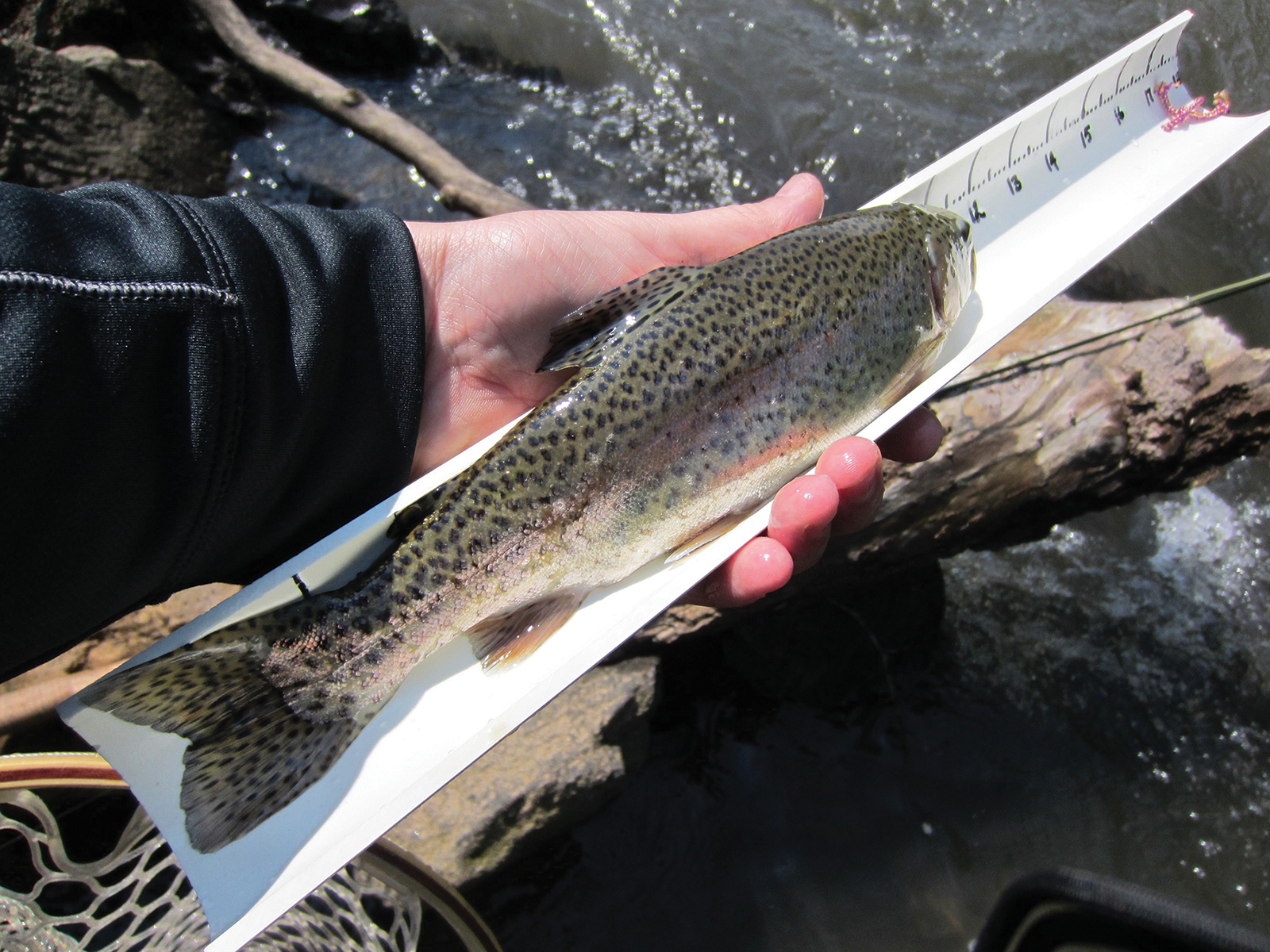 Rushing rivers, a breeze whispering through budding rhododendrons, the whisper of a hand-tied fly striking the surface of the water, all colored by the dappled sunlight of early spring.

That’s the irresistible siren song of the Three River Fly Fishing Festival, set for April 28 through 30 in the waterways in and around Highlands.

In its sixth year, this fundraiser has raised thousands of dollars for the Town of Highlands Scholarship Fund.  This three-day event, open to both veteran and novice anglers, encompasses a wide variety of fly-fishing experiences.

On Thursday, April 28, there will a casting clinic held at Harris Lake in downtown Highlands. During the clinic, which is free and open to the public, novice fishers will be given casting instructions by experts and more-seasoned casters can hone their skills.  Should you be of need, equipment will be available to rent for the tournament.

Committee member Hilary Wilkes explains that it’s not meant to be too serious, ““It’s meant to be a fun weekend. We don’t give cash prizes but have lots of great awards donated by sponsors and vendors. They’re given for everything from the Most Fish Caught to the Best Fish Tale and last year, Luke Turner won for the Ugliest Fish, and it was really ugly!”

The fishing will be held on Friday and Saturday and is open to teams of two with registration at any of the Highland Hiker stores in Highlands or Cashiers.  Each team may choose to fish either guided or unguided venues but must stay within the tournament map’s boundaries which included the Chattooga, the Cullasaja, and Nantahala Rivers.  Teams are encouraged to fish a native stream, a delayed harvest stream, and a hatchery supported stream and guides are available to hire for any team.