There are still a few opportunities to find your place at one of the Highlands-Cashiers Chamber Music Festival’s Feasts of the Festival. Call (828) 526-9060 to reserve your spot. 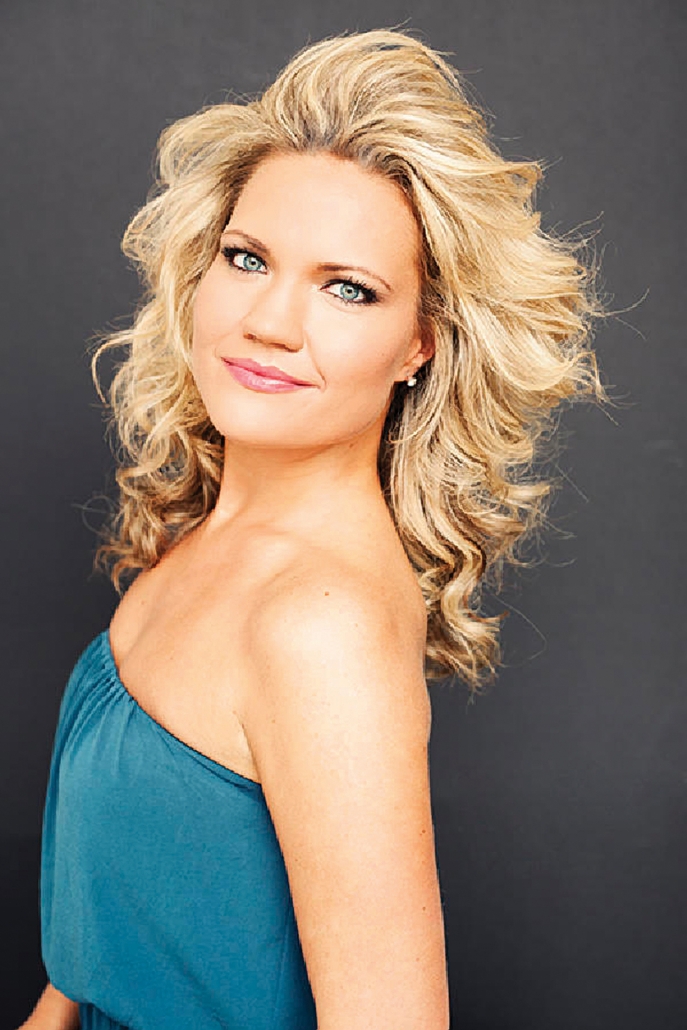 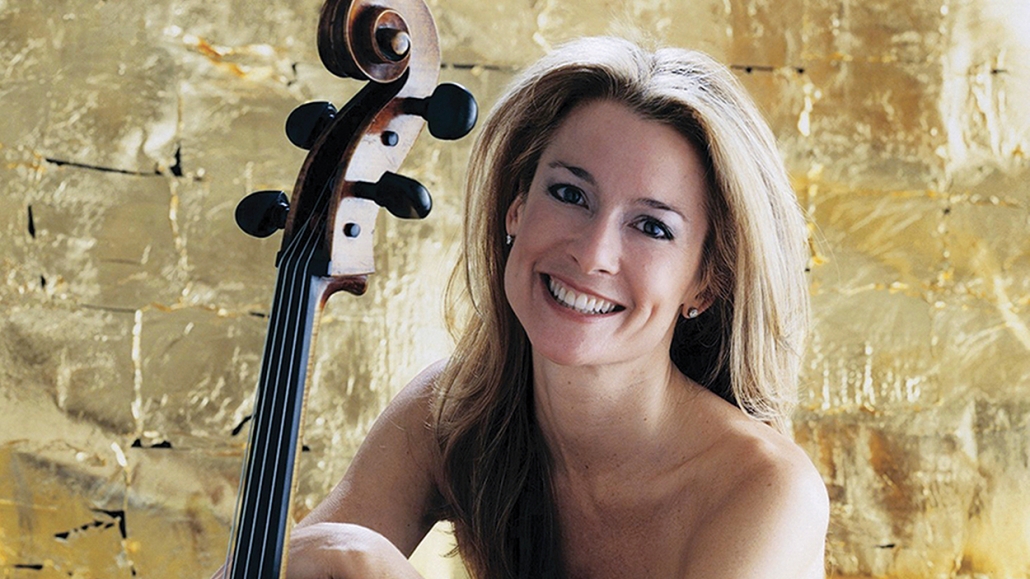 The Highlands-Cashiers Chamber Music Festival, which is celebrating its 40th Anniversary Season with full houses for its concerts and special programs, still has a few events that aren’t completely sold out.

At this moment, there are a handful of places available for the Noon Brunch at the home of David and Jill Krischer, set for Friday, August 6.

Headlining this event are violinist David Coucheron and cellist Sara Sant’Ambrogio. Both are festival favorites and their combined performances have been described as “transcendent.”

Mr. Coucheron began playing the violin at age three. He earned his Bachelor of Music degree from The Curtis Institute of Music, his Master of Music from The Juilliard School and his Master of Musical Performance from the Guildhall School of Music and Drama, studying with teachers including Igor Ozim, Aaron Rosand, Lewis Kaplan and David Takeno. Coucheron plays a 1725 Stradivarius, on kind loan from Anders Sveaas Charitable Trust.

Ms. Sant’Ambrogio has appeared as a soloist with orchestras including Beijing, Boston, Budapest, Chicago, Prague, Osaka, & San Francisco. She has performed thousands of concerts on six continents in venues from Aspen to Amsterdam, from the Hollywood Bowl to Stockholm, from Kennedy to Lincoln Centers and from Marlboro to Musikverein in Vienna.

Ms. Sant’Ambrogio is a founding member of the Naumburg Award-winning Eroica Trio, long a favorite of festival-goers.

Cost for this brunch and performance is $100 per person.

Mr. Coucheron’s sister, pianist Julie Coucheron, will be the featured performer at the final Feast of the season, held at 6:00 P.M. Wednesday, September 1, at Cloud Manor, the home of Greg and Mary Thompson. Cost of this event is $150 per person.

Born in Oslo, Norway, Ms. Coucheron began playing the piano at age four. She earned her Bachelor and Master’s Degree with honors from the Royal Academy of Music in London. At the age of 32, Ms. Coucheron has established an international career, winning major awards in Italy, Germany, UK and in the United States.

We can’t stress enough that these events are filling up fast. If you have even the slightest notion that you’d like to attend, put this magazine down right now and call us (828) 526-9060 to make your reservation.

And of course, thank you for your support. We didn’t know what to expect at the start of the season, and we’ve been delighted by the passion and generosity of our audiences.