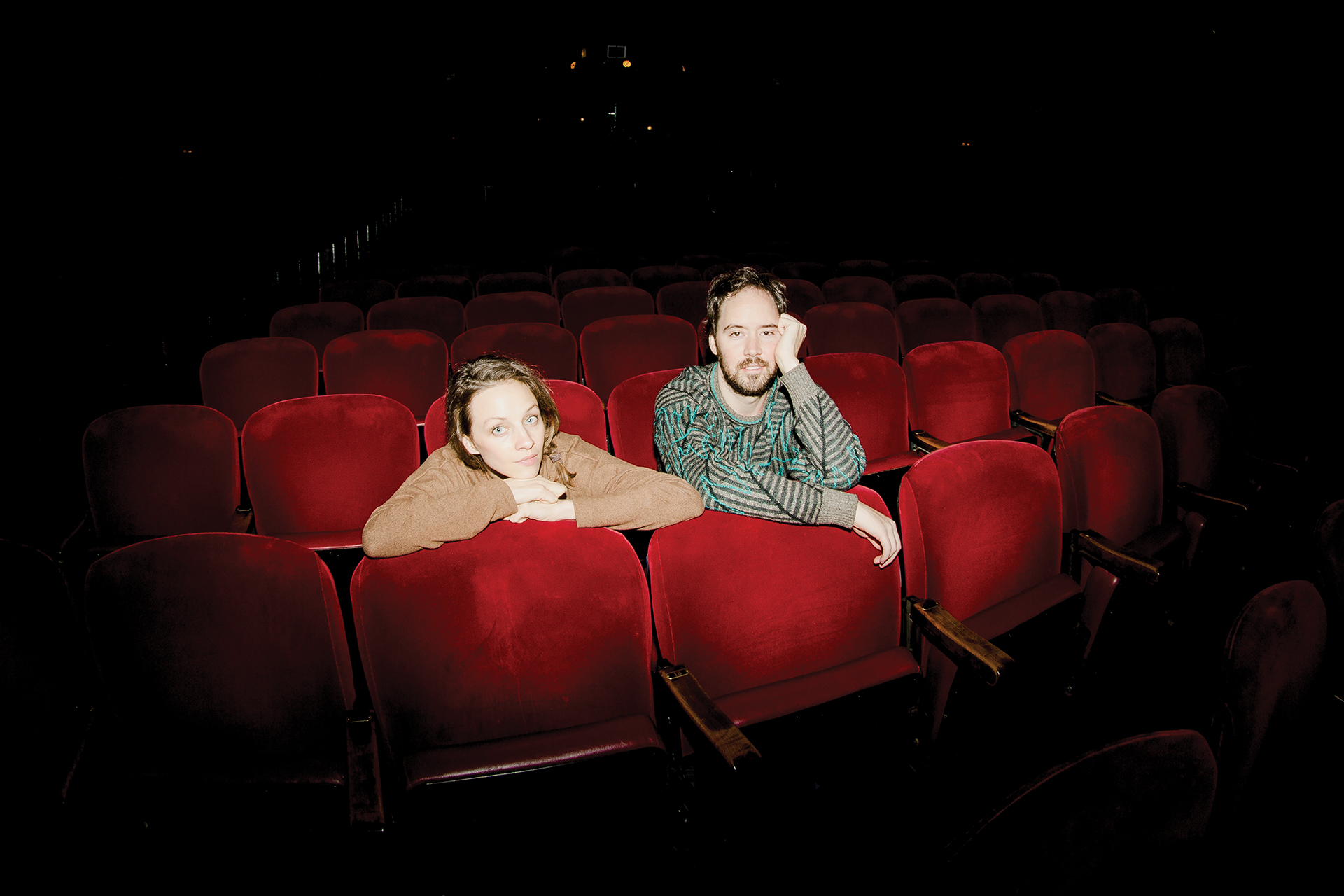 Last month the organizers and board of the Highlands Food and Wine Festival announced the cancellation of this year’s event, “due to social distancing guidelines regarding Covid-19.”

As Festival Director Casey Reid said, “While this was a difficult decision,  it was in the best interest of the community to cancel the fall event.” Though organizers and attendees were eagerly looking forward to what was to be the fifth year of the festival, and certain to be the largest and grandest yet, the committee determined to turn their focus to a scheduled Spring 2021 music event.  Named “Bear Shadow,” after the phenomena of the bear-like shadow that appears behind the region’s Whiteside Mountain, the festival, designed to be a ”sister event” to Highlands Food & Wine, will focus on being a driving destination for visitors and will be held April 23-25.   Featuring 100 percent of the  musicians that were to appear this November, the bounty of world-class musicians performing are:

Mandolin Orange:  The duo  of instrumentalist Andrew Marlin and violinist/guitarist Emily Frantz have built a steady and growing fan base since their start in Chapel Hill, North Carolina, in 2009  for their heady  mix of bluegrass, gospel, folk, country and pop, and songs that “sound like whispered secrets, one hand cupped to your ear.”

Jamestown Revival: This American rock duo made up of Zach Chance and Jonathan Clay,  write and perform tunes about everyday life that are a combination of harmonies that merge Southern country, Americana and Western rock music.   Jamestown Revival is “more than music, it’s an idea and it’s a movement, it’s grass roots and it’s back porch.”

The War and Treaty: This duo of spouses Michael Trotter, Jr. and Tanya Blount, named the 2019 Emerging Act of the Year by Americana Music Association, makes impassioned soul music that draws on folk, country and spiritual. In 2017, two months after the release of their debut EP, Down to the River, they were named one of the 20 best acts of AmericanFest  by Rolling Stone.

A full schedule of events will be released later this fall.  For more information, go to highlandsfoodandwine.com.