A pair of Author Talks at Albert Carlton-Cashiers Community Library and Hudson Library will focus on the emotionally-wrought issues surrounding pregnancy in the 21st century and the life-and-death decisions that informed every aspect of the lives of refugees displaced by World War II. 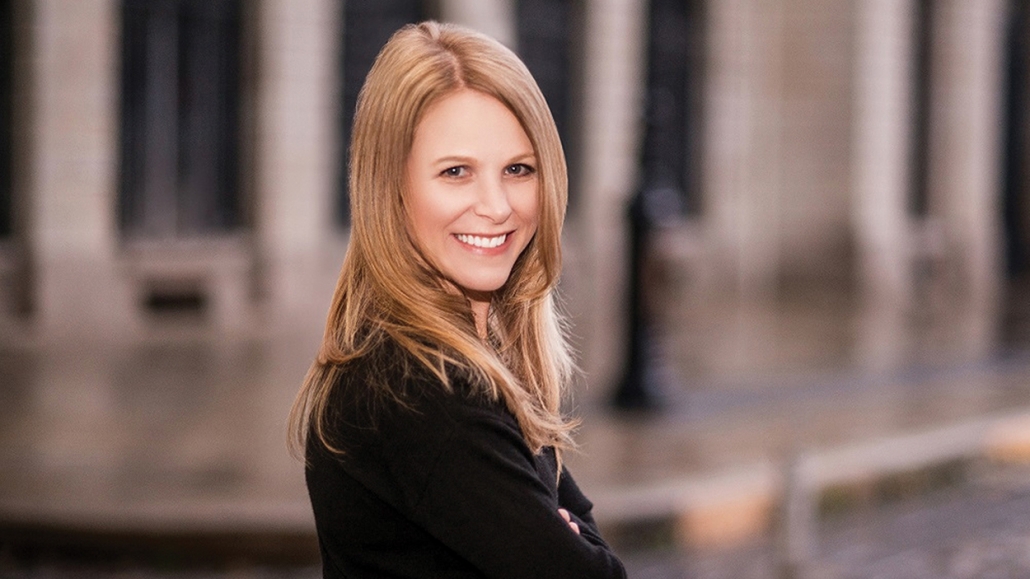 The Plateau has been graced with the presence of top authors throughout the summer months.

Kristy Woodson Harvey discusses her new book, Under the Southern Sky, at 3:00 P.M., August 6, at the Albert Carlton-Cashiers Community Library and at 12:30 P.M. August 7, at Hudson Library in Highlands. Kristin Harmel, whose latest book is The Forest of Vanishing Stars, speaks at 3:00 P.M. September 3 at the Cashiers Library, and 12:30 P.M. September 4 at Hudson Library in Highlands.

Hinting at the plot, Harvey explained that Under the Southern Sky evolved after a  friend was faced with a tough decision: what to do with leftover frozen embryos.

“Interestingly, I had done a lot of research on in vitro and modern fertility as a part of a project I worked on in Journalism School about women’s health. So I knew a lot about this topic going into it. Of course, I needed to update my knowledge and figure out what the pressing issues were right now, relating to frozen embryos.”

Harvey’s latest novel fits into the same vein as her other works in that it is “a distinctly Southern story with family and friendship at its core,” she said, “But there is definitely more of a modern issue…a father having to decide what to do with frozen embryos after his wife dies.”

Winding out the summer author series is Kristin Harmel, whose latest book, The Forest of Vanishing Stars, is a story “of incredible resilience and survival against the odds.”

Without giving away too much, she said writing the World War II, research-intensive novel meant: “There were so many little details to get right, from the actual real-life plight of refugees who survived in the forest, to the way shelters called zemliankas were built into the earth so that people could survive the winter, to the way people stayed alive when food was scarce. I hope people who read the book are reminded that we all have more strength within us than we know.”

Both Harvey and Harmel are looking forward to visiting the mountains. Harmel has never visited, but Harvey said the Highlands-Cashiers area is “hands down” her favorite. And both authors fully support libraries. Harvey called them “the beating heart of so many of our communities,” noting that so many writers credit libraries for sparking interest in reading at a young age. “Honestly, they’re magical, and I value them enormously,” added Harmel.