A Visit with Karen White

Author Karen White’s new novel spotlights the residents of London during the Blitz and the way their experiences resonated through the decades. She’ll talk about The Last Night in London and her life as a writer in a pair of free presentations – July 9 and 10 at Albert-Carlton Cashiers Community Library and Hudson Library in Highlands. 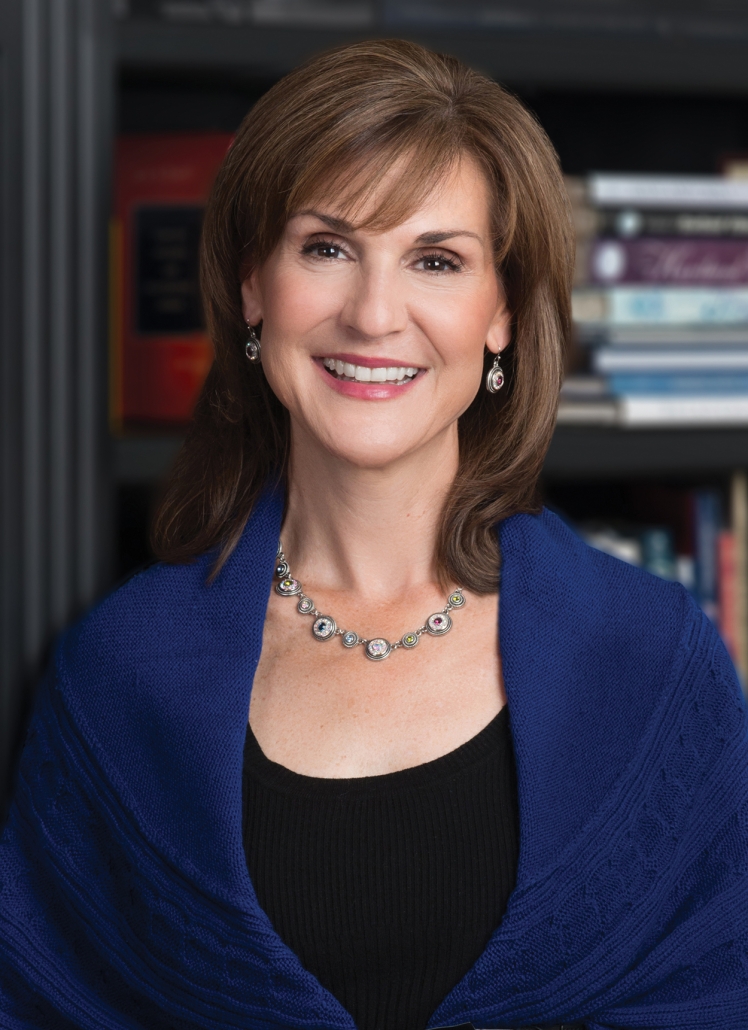 ew York Times best-selling author Karen White will grace the Plateau with her presence and her books July 9 and 10 – at the Albert-Carlton Cashiers Community Library and then the following day at the Hudson Library in Highlands.

At both free, public events, White will discuss her latest release, The Last Night in London, and her writing process.

For many professional writers, a story starts with a spark and becomes a flame. White explained that The Last Night in London’s spark is attributed to her family, who moved into a flat in London when she was a child. She remembered, “The porter explained that the reason some windows in our flat were plain glass instead of leaded glass was because they’d been shattered by nearby bombs during the Blitz. It was my first experience with the tangible proximity to history, and throughout my years there I couldn’t stop imagining the lives of the people who’d lived in our flat throughout those nine months of nearly nightly bombings in 1940-1941.”

For the foundation for her new novel, White researched first-hand accounts of the Blitz, read countless books on the subject, and watched actual film footage.

“This is my first book that spends as much time in the historical time period as the present,” she said. “It’s also my most personal book because both the historical and contemporary parts of the book are set in the beautiful Edwardian building where I lived for my entire adolescence and still holds a strong connection for me.”

White’s desire for The Last Night in London is to provide readers with insight into “the heroism of ordinary people, and how citizens and armed forces alike around the world bonded together and sacrificed together to defeat a common enemy.”

While White has admitted that she never imagined herself as an author, stories always occupied her mind and a bookworm nature developed early on. “Even now, with 29 books under my belt, I’m amazed after each book is published.”

Based in Atlanta, but a regular visitor to Highlands, White shared her support of libraries and explained, “Libraries were my escape from three brothers who lived to torment me … my passport to other worlds. Libraries deserve our patronage and support.”