Delicious Memories at On the Verandah

On the Verandah has earned its share of delicious memories over the course of 40 years. For menus and reservations, visit ontheverandah.com. 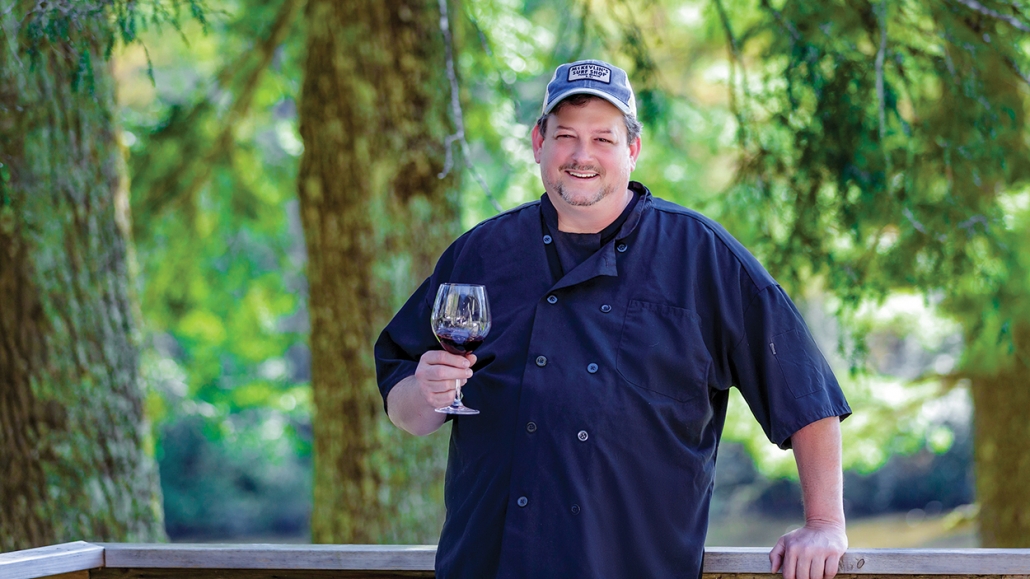 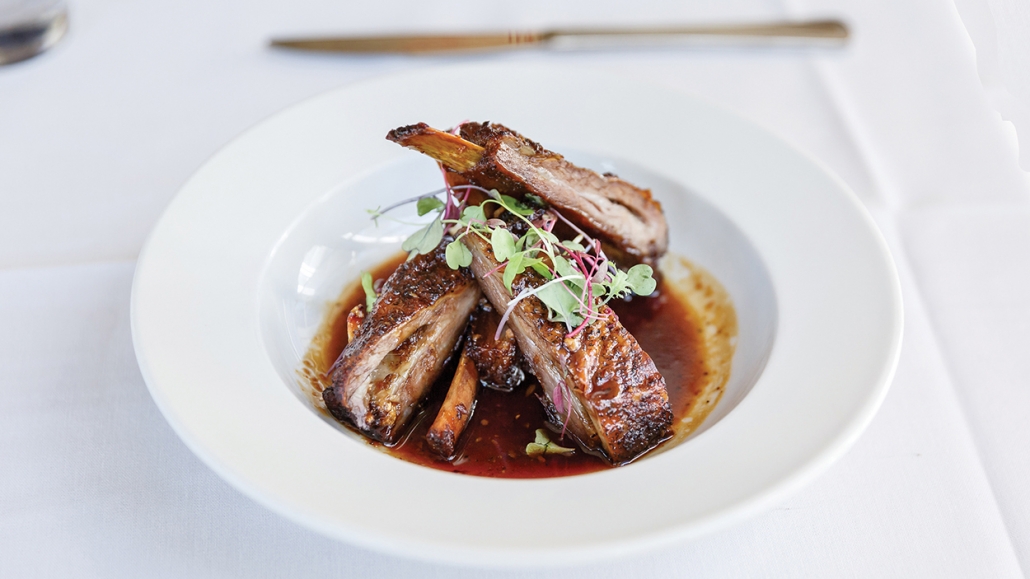 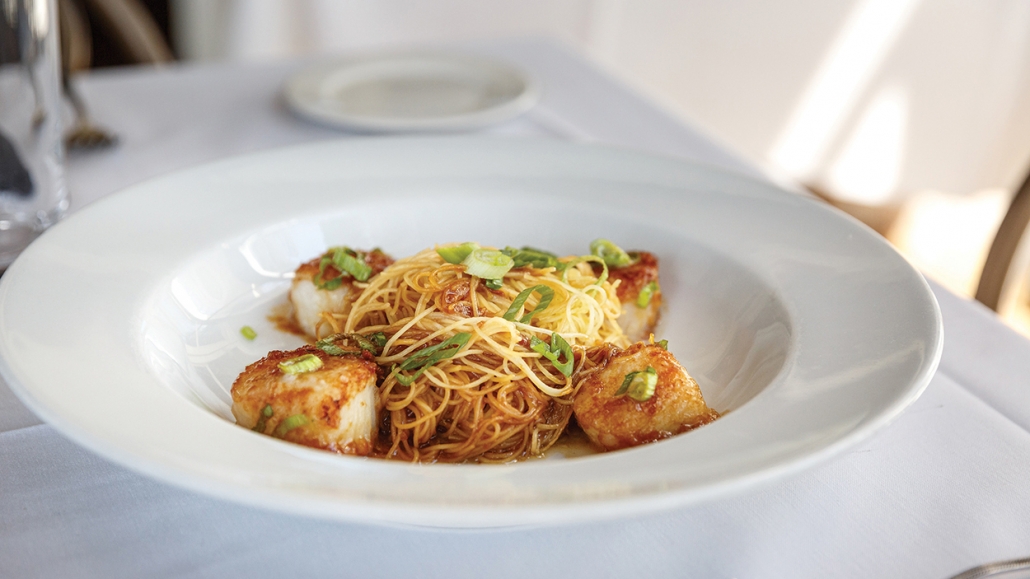 OTV, as it is known, is rich in history.  Joe Webb – the legendary builder known for the log cabins he built without the help of power tools or architectural plans – worked on the building towards the end of his career in the late 1930s.    When it was erected in 1937, it was a speakeasy.  Later it housed a roller-skating rink and then a coin shop.

The structure stood empty for more than a few years before Alan and Marta Figel purchased it in 1981 and turned it into a restaurant. Set on the river, shaded by oaks and pine trees, it was doubtless the ideal spot for the couple’s new venture.

Figel, a graduate of the Wharton School of Business at the University of Pennsylvania, had started out as a stockbroker.  But he loved to travel and that affection, in a roundabout way, led him to the restaurant business. Trips worldwide broadened his culinary horizons and inspired the cross-cultural menus he installed from his first restaurant – in 1970 in Florida – and later in Highlands.

Alan Figel’s son, Andrew, was 14 when his Dad started the restaurant, and he started working there during summer vacations.  Like his father before him, Andrew cultivated his expertise and was drawn to the business by his travels.  He had fallen in love with the flavors, perfumes, and textures of dishes and ingredients he tasted in places from Guatemala, Mexico, and Belize to cities across Western Europe.

In 1999, following the retirement of his family members, Andrew became the sole proprietor and Executive Chef.  He continues to have a pulse on what Highlanders want to eat, ensuring that the restaurant retains its place in the pantheon of local dining even as it ushers in a new era.

And while much has changed since those early days 40 years ago, some dishes remain the same. Comforting, familiar, and still delicious dishes like seared Scallops on Angel Hair Pasta, NC Trout with Sweet Pecan Praline, and Pomegranate Lamb Ribs date back to earlier menus.

Celebrations for the anniversary are still being defined.  In the meantime, what is certain is that there will be memorabilia on display in the restaurant – early menus, stories, and photographs.  Participation in the November Highlands Food and Wine is on the schedule as is a June 17 Truchard Winemaker dinner.

The restaurant continues to be a place of delight where regulars have congregated for generations, and allegiance remains high.

Reflecting on the long history of the restaurant, Andrew commented, “It’s hard to imagine now, but when we first opened in 1981, we were the only restaurant to do fine dining off Main Street.”