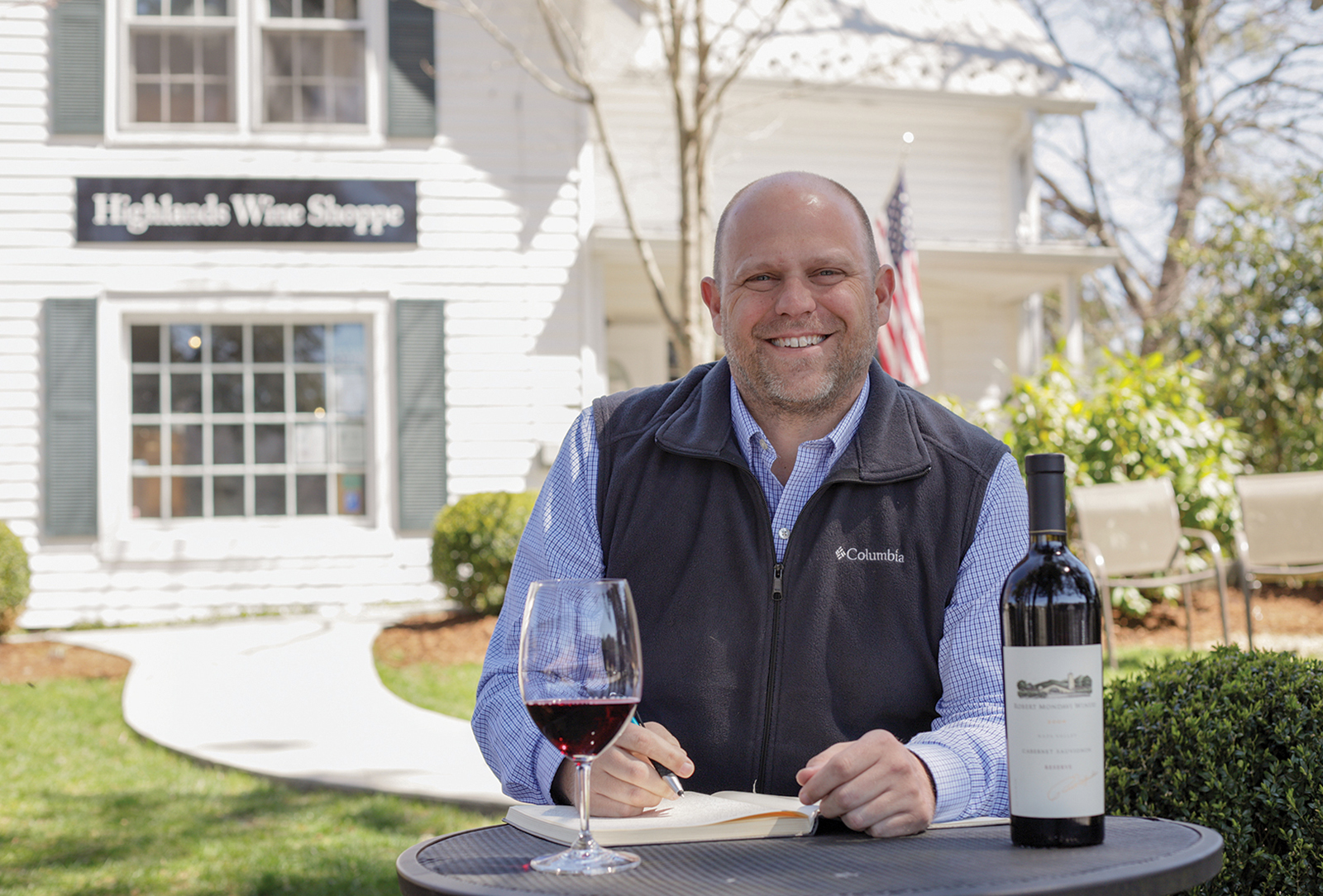 For most of us, if we sold our winery (Rosenblum Cellars) for over $100 million, we would look for new investments in real estate, stocks, bonds and even consider taking it easy.

Not Kent Rosenblum; he decided to invest in his daughter Shauna and help build a winery for her, Rock Wall Wine Company.  Not an easy decision when she hadn’t established herself as a winemaker or even showed much interest in wine.  With Shauna literally growing up in the vineyards, Kent saw the potential in her before she recognized it in herself.

During the negotiations of the sale of Rosenblum Cellars to Diageo Chateau & Estate Wines, Kent recommended Shauna as the winemaker.  With Shauna having a Master’s Degree in Sculpture from San Francisco Art Institute, Diageo wouldn’t take the chance.

Fortunately, Kent knew his daughter and believed in her potential.  So much so, Kent was willing to learn from his daughter. The first vintage of Rock Wall Wine had both father and daughter as the winemakers, but Kent was delayed with travel and Shauna blended the wine.  Taking a less “big and bold” approach  than her father, she made the wine in her own style.

Kent stated, “They were balanced and the total package.  I was never to old to learn.”

How does an adult child ever establish themselves outside the shadow of a successful parent?  By having the parent promote the son or daughter above themselves.

Kent had the wine industry title of “King of Zin” but chose to call Rock Wall wines “Shauna’s Wines.” The industry soon took notice of Shauna’s talent with industry accolades and in 2013, recognized her as “Best Winemaker of a Red Wine” for the International Women’s Winemaker Competition.

What does Shauna have to say about working with her father? “He is the kindest human being I have ever met.  Our relationship is based on trust, nothing forced and his encouragement for me to demonstrate my artistic expression.”

As for Kent, when I asked him what he is most proud of over the last 10 years, he shared, “The opportunity to work with my daughter and see her develop into a great manager and winemaker.”

What a special story! May our next glass of wine be together.

May the new year bring you love and warmth. From o