Chefs in the House | The Farm at Old Edwards 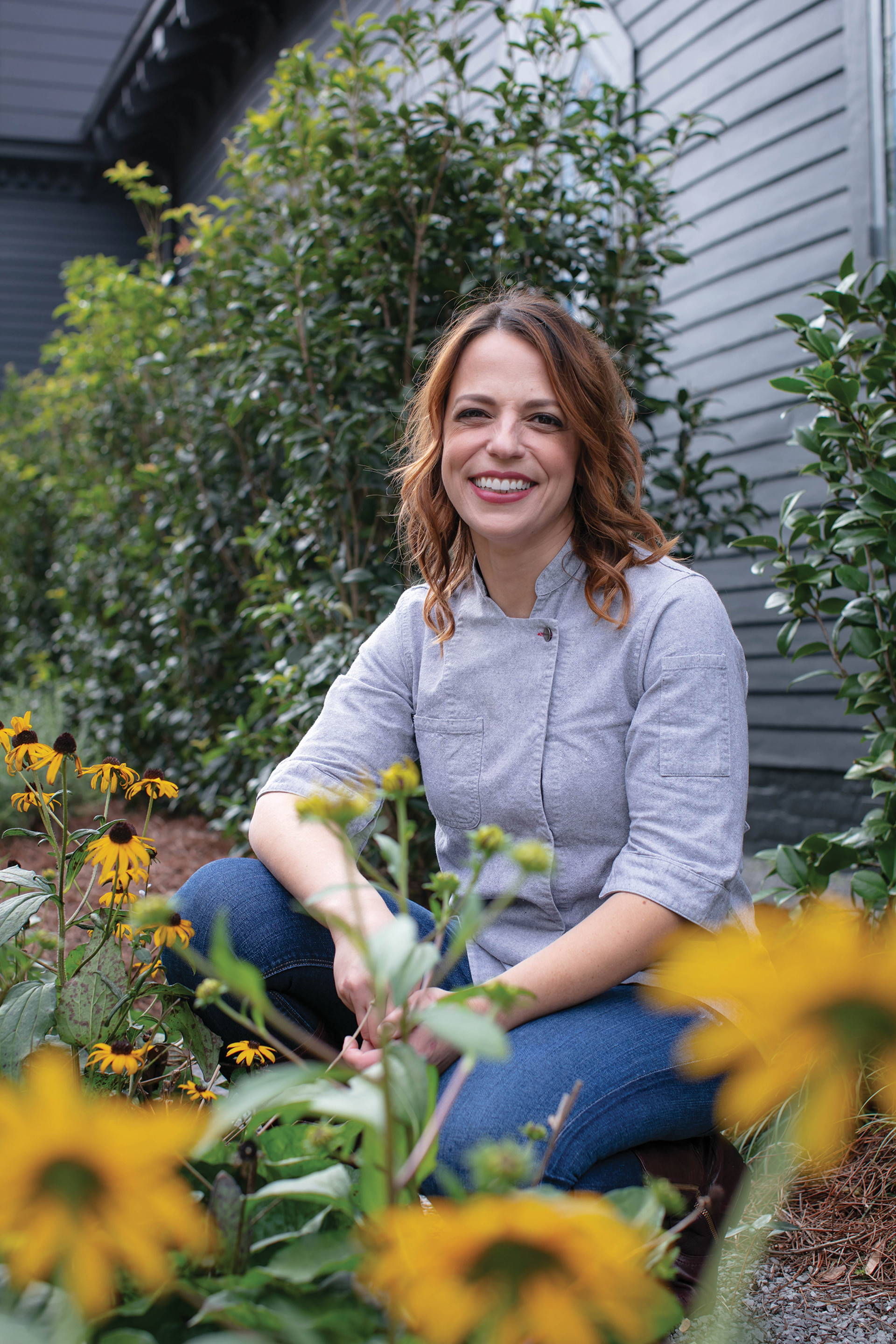 A place that takes its food seriously;  where the rhythms of life are tied up in its restaurants, where in this city of a thousand restaurants,  every  cab driver can name both the reigning chefs, and top restaurants.

Sue Zemanick is one of these chefs and her restaurant Zasu is at the very pinnacle of the New Orleans culinary scene.

Her bio is a litany of achievements and accomplishments.  After graduating at the top of her class at the prestigious Culinary Institute of America, she secured a coveted job at Commander’s Palace, one of New Orleans’ most legendary restaurants.  She left a year later to join the brigade at Gautreau’s,  one of the mainstays of the city’s high-end modern cooking scene, becoming  Executive Chef in 2005.

On New Year’s Eve 2019, Zemanick debuted Zasu, her “thank you to New Orleans for providing non-stop love and inspiration through all these years.”

The Times Picayune called Zasu, “a big example writ small …. a timely reminder of the art in culinary arts and the grace of professional hospitality”

Zemanick’s singular style, a melting pot of New Orleans and her Czech background, will be on display at dinner on Saturday, November 14, at Half-Mile Farm, a luxury country inn by Old Edwards.

Though exact details of the evening’s preparations are yet to be revealed, a review of Zasu’s menu will perhaps provide insight.  There, the story of a meal is frequently told with fish that showcases “both the elemental goodness of the catch and the skillful balance of flavors around them.” Other notable dishes on the Zasu menu are perogies, an idiosyncratic signature dish related to her Czech family heritage,  and “exquisite agnolotti, little pasta pouches that give the phrase “melt in your mouth” visceral meaning, and  salads like an Asian pear and fried celery root. As one critic noted, it’s “the kind of food you drive across town for.”