Recognizing that a deep local knowledge is critical to maintaining its status as a leader in the exploding real estate market, Silver Creek Real Estate Group has added a pair of brokers embedded in the life of the Highlands-Cashiers Plateau. 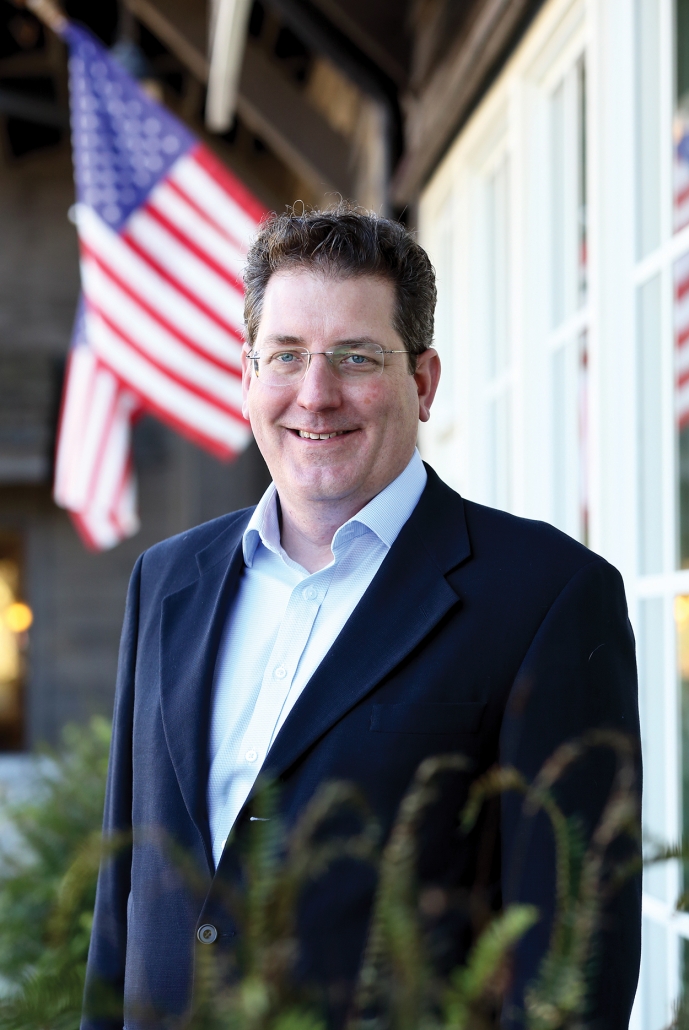 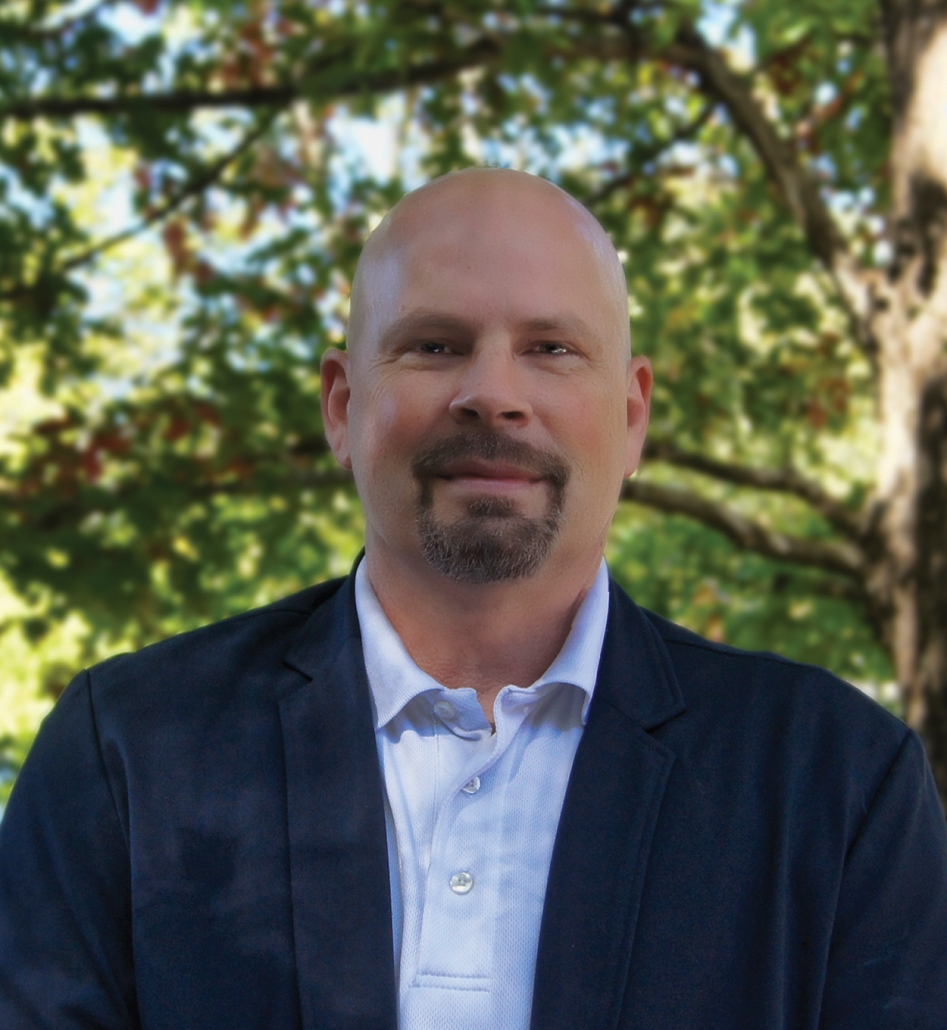 A pair of savvy agents have joined the Silver Creek Real Estate Group as the local market heats up.

Chris Duffy is no stranger to local residents and even to those just up to the Plateau for a quick getaway. That’s because Chris was the voice of the Plateau for a number of years as the morning show host on WHLC FM 104.5.

He moved to Highlands in 2017 to take the job at WHLC. “I moved to the mountains to become the voice of Highlands, little did I know how much the Highlands-Cashiers Plateau would speak to me,” he says.

An avid cook, Chris attended Le Cordon Bleu receiving a Certificat de Traiteur and loves sampling all the culinary delights the Highlands-Cashiers area has to offer. Chris quickly fell in love with the Highlands-Cashiers Plateau and decided he wanted to help other people enjoy our beautiful nature and live in our truly unique and amazing community.

For Rick Jackson, the Lake Toxaway, Cashiers, and Sapphire Valley areas have always been a huge draw for Rick and his family. Since the mid-90s, Rick and his family knew that one day they would like to own a second home where they could escape the heat and bustle of Atlanta. In 2008, they purchased a home on Lake Glenville, where Rick, his wife, and three children along with countless friends have enjoyed the cool summers, beautiful fall colors, and the occasional snow during the holidays.

When Rick is not busy selling real estate, he can be found outdoors playing golf, boating on Lake Glenville, or enjoying a motorcycle ride. He’s active on several boards both in North Carolina and Atlanta.

Locally, that means that Rick and his wife Lisa are tireless supporters of Camp Merrie-Woode, Friends of Lake Glenville, and Cashiers-Glenville Volunteer
Fire Department.

To learn more about these brokers and their unique skills and knowledge of the local real estate market,  visit Silver Creek Real Estate Group’s Cashiers office at Suite 102, 341 Highway 64 West; or the Lake Glenville Office at 4312 Highway 107 N in Cashiers; call (828) 743-1999, or email [email protected].