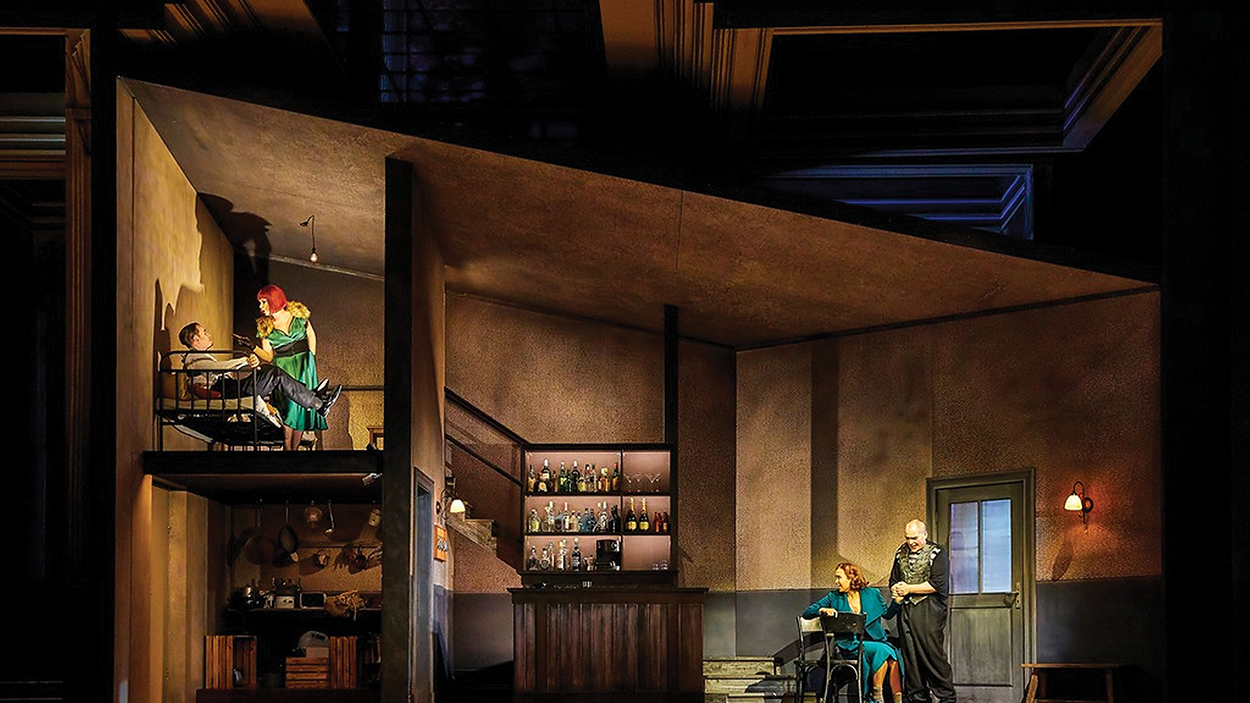 The Highlands Performing Arts Center has laced this winter with plenty of surprises to add sound and color to your mental landscape. Tickets for all events are available at HighlandsPerformingArts.com.

We’ve come up with a calendar of events that’ll keep you coming to the Highlands Performing Arts Center throughout these “quiet” months.

Baritone Quinn Kelsey, a commanding artist at the height of his powers, brings his searing portrayal of the title role to the Met for the first time, starring alongside soprano Rosa Feola as Gilda and tenor Piotr Beczała as the Duke of Mantua, with leading maestro Daniele Rustioni on the podium. A pre-opera discussion begins at 12:30 P.M.

After an unprecedented success in October the MET has decided to present an encore performance of Terrance Blanchard’s Fire Shut Up in My Bones on Saturday, February 12,  at 12:55 P.M. Met Music Director Yannick Nézet-Séguin conducts Grammy Award-winning jazz musician and composer Terence Blanchard’s adaptation of Charles M. Blow’s moving memoir. The first opera by a Black composer presented on the Met stage and featuring a libretto by filmmaker Kasi Lemmons, the opera tells a poignant and profound story about a young man’s journey to overcome a life of trauma and hardship.

James Robinson and Camille A. Brown – two of the creators of the recent production of the Gershwins’ Porgy and Bess – co-direct this new staging, live in cinemas on October 23. Baritone Will Liverman, one of opera’s most exciting young artists, stars as Charles, alongside sopranos Angel Blue as Destiny/Loneliness/Greta and Latonia Moore as Billie. A pre-opera discussion begins at 12:30 P.M.

Great Art on Screen will begin again during February. To be shown throughout the year: Maverick Modigliani, Raphael: The Young Prodigy, Pompei: Sin City, Botticelli: Florence and the Medici, and Venice: Infinitely Avant-Garde. Please check the website for titles and dates.

Tickets for all events are available online at HighlandsPerformingArts.com.  Join us at 507 Chestnut Street.