For Rodney Byard, the vast wild places of the Plateau (and beyond) are his endlessly surprising studio. 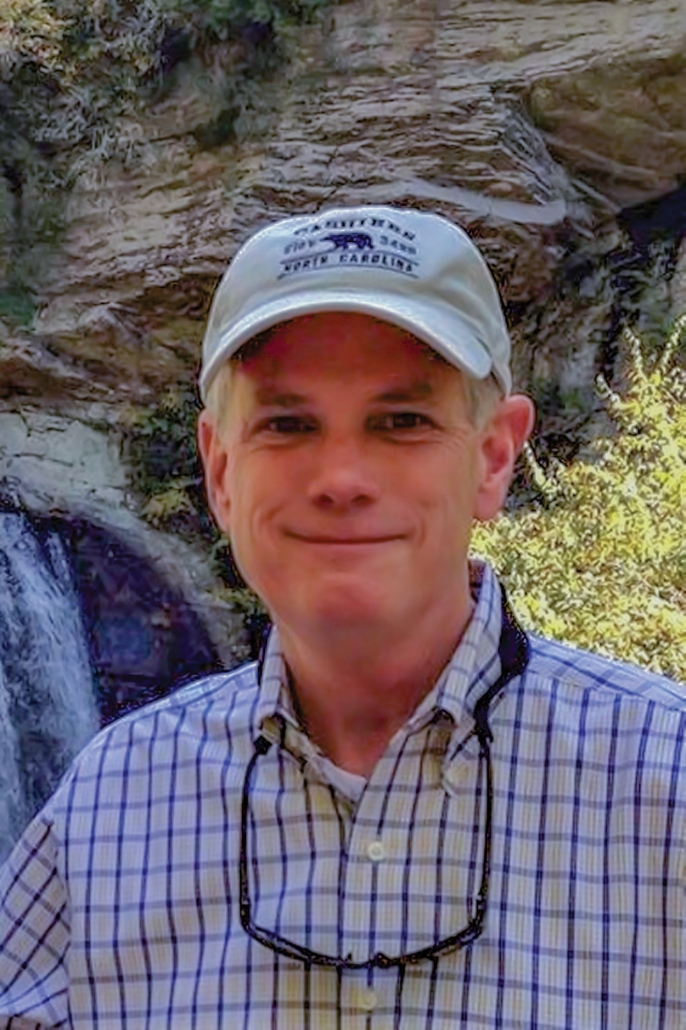 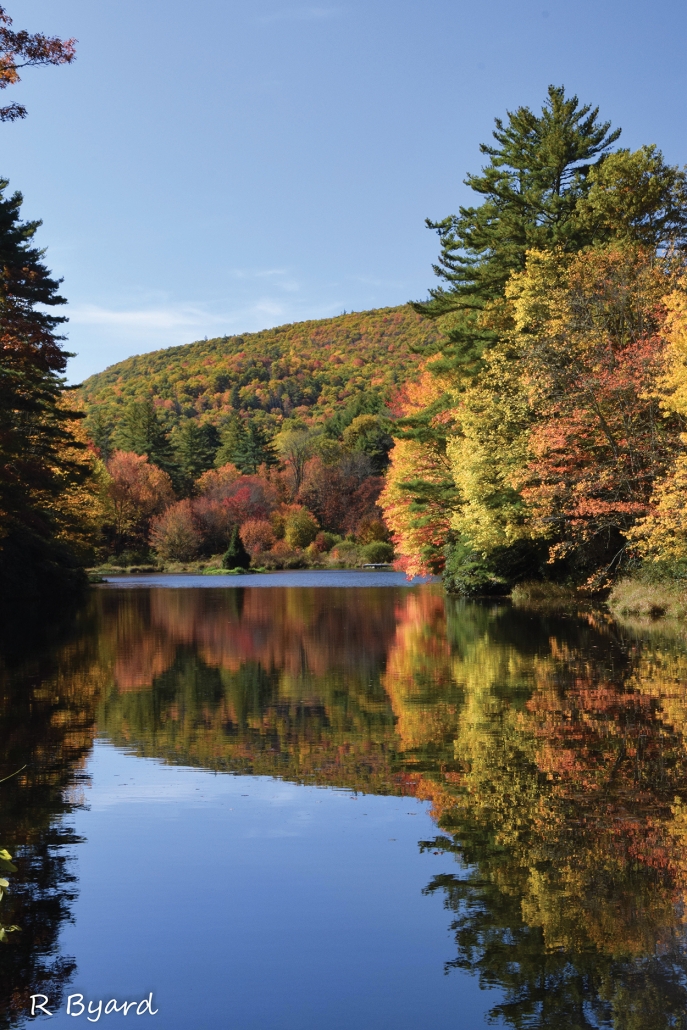 The raw materials of photography are time and light. Rodney Byard, engineer, didn’t have to make a leap into art after retirement … merely a hop. His engineering left brain, a DSLR camera, his desire for perfection, and his mother’s artistic influence fused his predispositions for science, math, and art. The result is jaw-dropping photos of waterfalls, the mountains, and the Everglades.

A resident of Cashiers, Rodney says, “We’ve been coming to this area about 20 years. We bought a house in 2007 and moved in full time in 2017.” Upon moving, he got hold of Kevin Adams’ North Carolina Waterfalls … and then North Carolina waterfalls got hold of Rodney. Since then he’s made numerous photo hikes to falls across the Carolinas and is an admin and contributor to Facebook’s North Carolina Waterfalls. His photos are also published in the Cashiers Calendar, and his work appears in Marci Spencer’s History of Nantahala National Forest.

Even though he enjoys showing his work in local publications, he shoots strictly for his own pleasure. His inner precision-science-guy is always in learning mode, though he doesn’t get to shoot as often as he’d like. Now he is experimenting with neutral density filters to keep the contrast in balance with dark areas behind falls and the super white water which can blow out the image. He adds, “I’m also working to learn focus stacking for image crispness and clarity.”

There’s still plenty of the Carolinas he’d like to shoot (he captures more than just waterfalls). He and his wife have traveled extensively and plan future trips to Alaska and Eastern Europe. He’ll take bare bones camera gear and capture a few moments, but mostly he longs for the travel and adventure.

If you’d like to purchase a print of any of Rodney’s work, you can message him on Facebook or email him at [email protected]. Mention that you saw this Laurel article. He’ll get back with you in a snap.

Stay Warm with Zoller Hardware's Product of the Mo

May the new year bring you love and warmth. From o