April brings two Live via Satellite screenings at the Highlands Performing Arts Center, sone whimsical tale from the MET Opera and a cautionary thriller from the National Theatre of London. For tickets and more information, visit HighlandsPerformingArts.com. 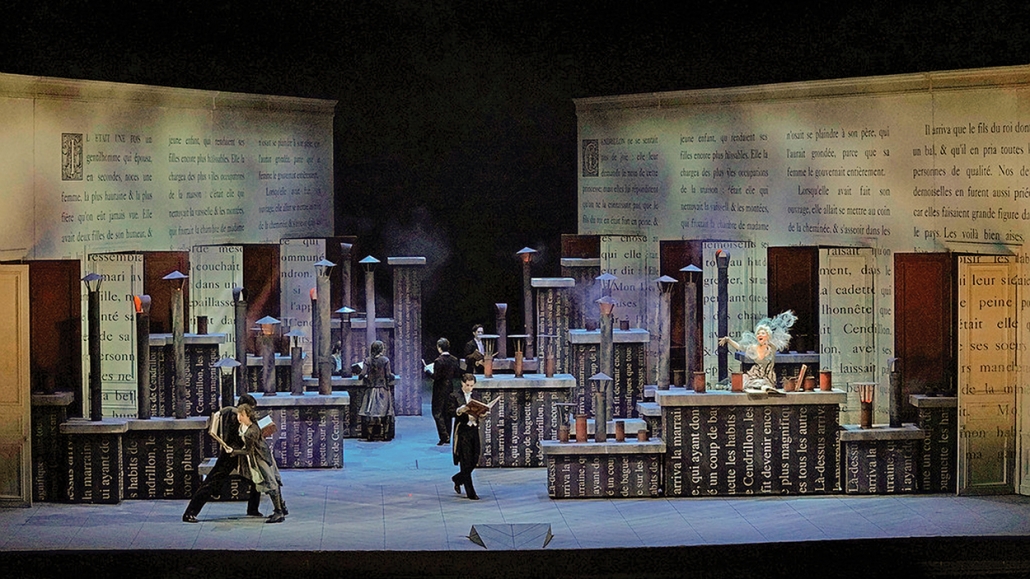 At 1:00 P.M. Saturday, April 9, The National Theatre of London will present The Book of Dust – La Belle Sauvage. This show is based on the iconic books by Phillip Pullman which carry a huge fan base, and is a prequel to His Dark Materials. Two young people and their demons, with everything at stake, find themselves at the center of a terrifying manhunt. In their care is a tiny child called Lyra Belacqua, and in that child lies the fate of the future.