Epic operas and the astonishing sweep of art and culture driven by Napoleon and Modigliani are on the bill at Highlands Performing Arts Center. HighlandsPerformmingArts.com for tickets. 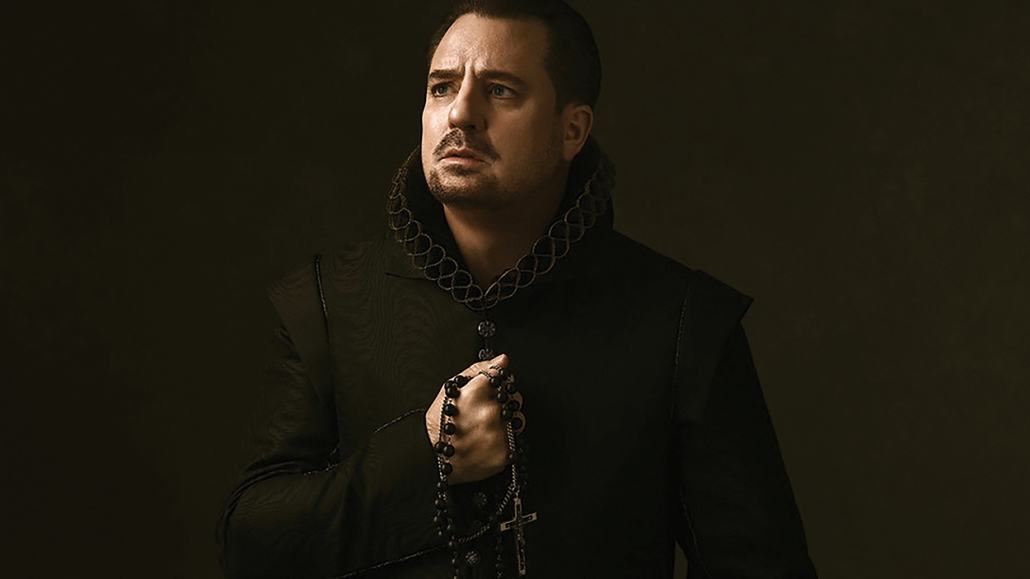 March brings back Great Art on Screen to the PAC.

Save your Friday evening at 5:30 P.M., March 4, for Maverick Modigliani.

Marking the centenary of the death of Amedeo Modigliani (1884-1920), this documentary feature is the story of a remarkable talent that transcended stereotypes. From his origins in Livorno, Italy, to the Paris of Picasso and Brancusi that became the center of modernity, to his love for his wife and frequent subject of his portraits, Jeanne Hébuterne, the film depicts the life and work of an avant-garde artist who has become a contemporary classic.

At 5:30 P.M. Friday, March 18, we’re screening the documentary Napoleon: In the Name of Art, which explores the complex relationship between Napoleon, culture, and art. Host Jeremy Irons brings audiences on a tour from Milan to Paris for a look at Napoleon’s imperial iconography and architectural style and to reflect upon the relationship between power and art.

Saturday afternoons bring the MET Opera to the PAC.

On Saturday, March 12, at 12:55 P.M. the MET Opera will present Live via Satellite Strauss’s Ariadne auf Naxos. The exhilarating soprano Lise Davidsen makes her Live in HD debut in one of her signature roles, the mythological Greek heroine of Strauss’s enchanting masterpiece. The outstanding cast also features mezzo-soprano Isabel Leonard as the Composer of the opera-within-an-opera around which the plot revolves. Marek Janowski conducts.  This will have a run time of three hours.

At noon on Saturday, March 26, we’re offering Verdi’s Don Carlos. For the first time in company history, the Met presents the original five-act French version of Verdi’s epic opera of doomed love among royalty, set against the backdrop of the Spanish Inquisition. Met Music Director Yannick Nézet-Séguin leads a starry cast, including tenor Matthew Polenzani in the title role, soprano Sonya Yoncheva as Élisabeth de Valois. This masterpiece receives a monumental new staging by David McVicar that marks his 11th Met production, placing him among the most prolific and popular directors in recent Met memory. This will have a run time of 5 hours, 14 minutes.