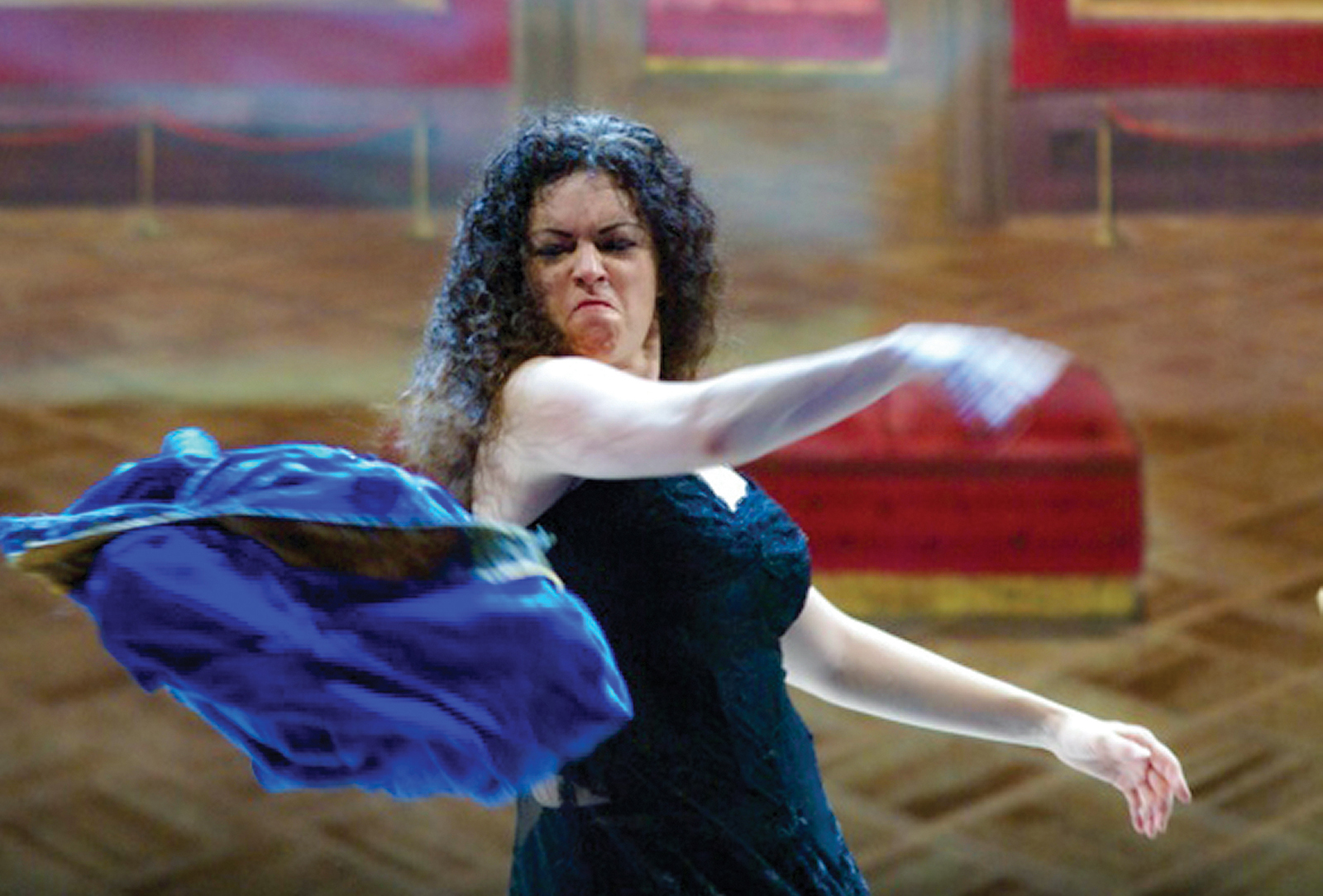 On Sunday, September 8, Bel Canto will once again treat the Highlands/Cashiers/North Georgia area to an exceptional program by four performers from the world of opera. This series has always included not only opera, but Broadway favorites as well as a few surprises.

This year’s concert will continue in that tradition. The concert will be followed by a sumptuous dinner at Highlands Country Club, giving our audience a chance to meet and talk with our performers.

Dr. Stephen Dubberly will accompany the performers – and perform a solo piano piece — as he has since Bel Canto’s inception.  Dr. Dubberly is the Associate Professor in the Division of Conducting and Ensembles at the University of North Texas and serves as Music Director of UNT Opera, teaching opera conducting and opera repertoire.

Our soprano this year will be Leah Partridge, who hails from Atlanta. She has received worldwide praise for her intelligent and compelling interpretations of opera’s most beloved heroines. Opera Magazine praised her for her “clarity, accuracy, and poise,” and The Detroit Free Press has hailed her “lovely presence and
shining voice.”

Mezzo Kirstin Chávez, considered one of the most riveting and significant performing mezzo-sopranos today, is recognized as one of the definitive Carmens, creating her Carmen in nearly 40 different productions around the globe. Recent engagements include Sydney Opera House as Carmen and the same at Opera Queensland, in Brisbane. She also made a role debut as Lucretia in Britten’s “The Rape of Lucretia,” at Maggio Musicale in Florence, Italy. Traveling to the United Kingdom resulted in her debut with the Welsh National Opera, as Carmen, and at The Royal Opera House in London with the role of Marquise de Merteuil in the contemporary opera “Quartett” by Luca Francesconi.

Tenor Scott Quinn, acclaimed by The Twin Cities Pioneer Press for his “brilliantly clear, emotion-laden tenor voice,” has sung Elemer in “Arabella” at San Francisco Opera, and returned to Seattle Opera for Don Jose in “Carmen” in the past season.

Baritone Christopher Clayton has appeared with companies such as Portland Opera, Sacramento Opera, and Chautauqua Opera, among others. He’s a versatile singer praised for his “golden baritone” and “dynamic” stage presence.