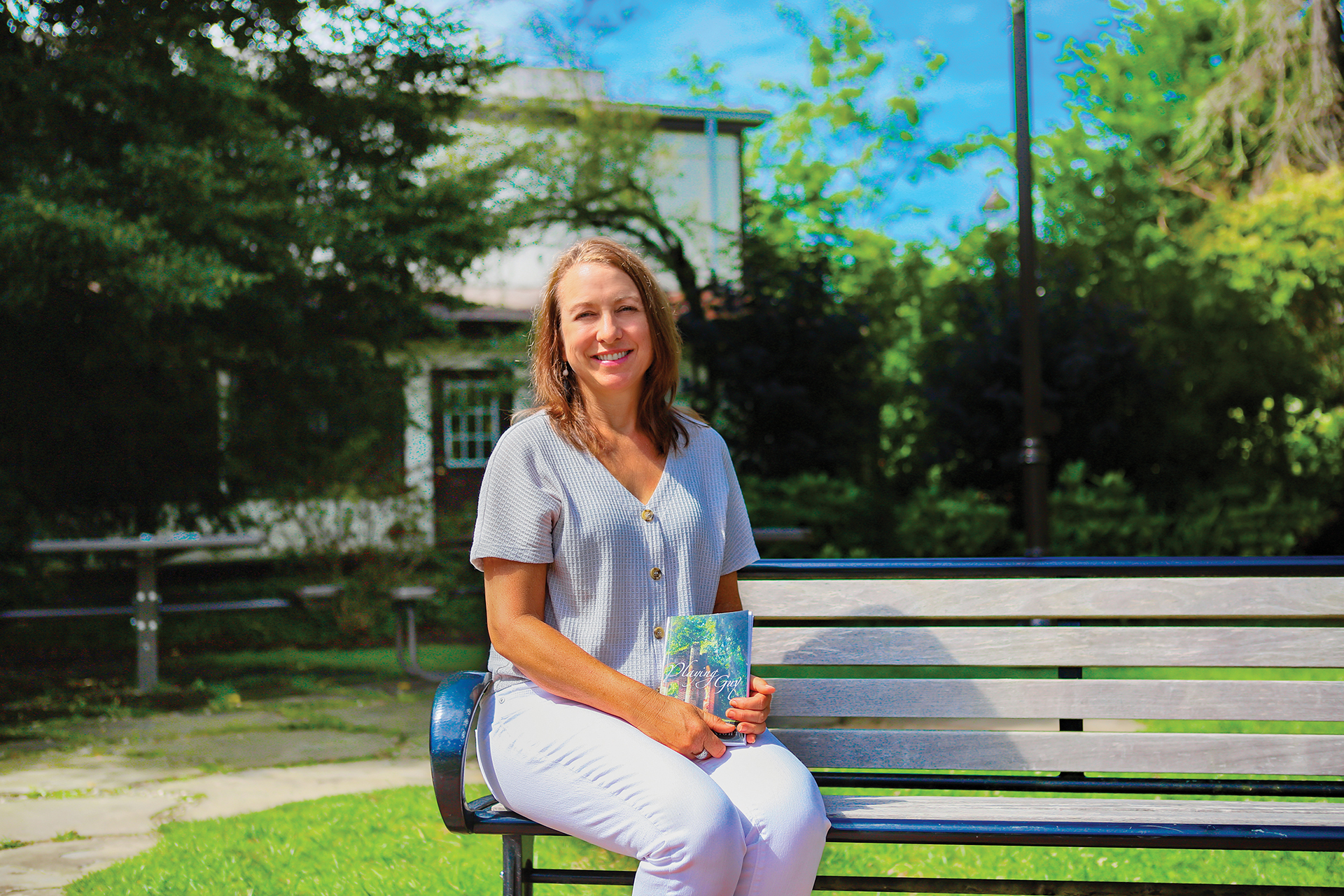 The novel has some of the heightened quality that has come to be known as Southern Gothic, and the notion of the South as a place where paradoxes prevail – a Christian tale where much of the action (and even the book cover) takes place in church and yet one where the protagonist considers himself not much of a Christian at all, a place where people sit around telling tales, whose “tragic” history somehow binds them together.

Playing Guy develops the story of Guy Olivier Rhett Butt. “Named to be a movie star, his parents bestowed on him a first and few middle names to choose from when he did get to Hollywood.”

The book pivots around the friendship of Guy and Maddie Walker- who shoulder to shoulder take on their small-town of Wynee, South Carolina – a camaraderie begun in early school, and solidified by the commonality of diminished parenting.

There is Maddie, the motherless child, raised by a workaholic Doc Dad and her take no-prisoners nanny, Squash, and Guy, the son of a father tormented by demons and self-doubt and an eccentric mother, both of whom are rejected by the townsfolk for their Northern roots and decidedly quirky behavior.

With easy charm, and spectacular good looks, Guy easily ascends to Hollywood stardom. But Guy himself is a cautionary tale, for other hardships await – For what is easily gained can be as easily lost.

Those same themes surface in the opening scene when Guy is first seen in the Wynee hospital being treated for serious injuries that could shorten his career and maybe his life.  Bouknight combines her signature mix of literary skills  – agility at developing depth of character and sense of place – learned from the masters, Wolfe, Thoreau and Wharton, to draw us into the tale of Guy and Maddie.

As the author says “My goal is that when the reader finishes they know the characters and place so well they are emotionally involved in their story.”  The intellectual energy of the novel arises from a larger mystery, that both flows throughout the telling and is embedded in the moral of redemption, of the good that oftentimes comes from bad that yield lifetime altering shifts. As in the case of Guy and the road he navigates towards self-realization, from narcissist to beneficent; of the love that Maddie discovers with Guy’s parents.

In all, Playing Guy is so polished, well written and compelling that the reader will want to return to their story and to Bouknight’s upcoming novel, Light Fracture, a historical novel about the 1886 earthquake in Charleston, South Carolina.