A Shower of Stars At PAC 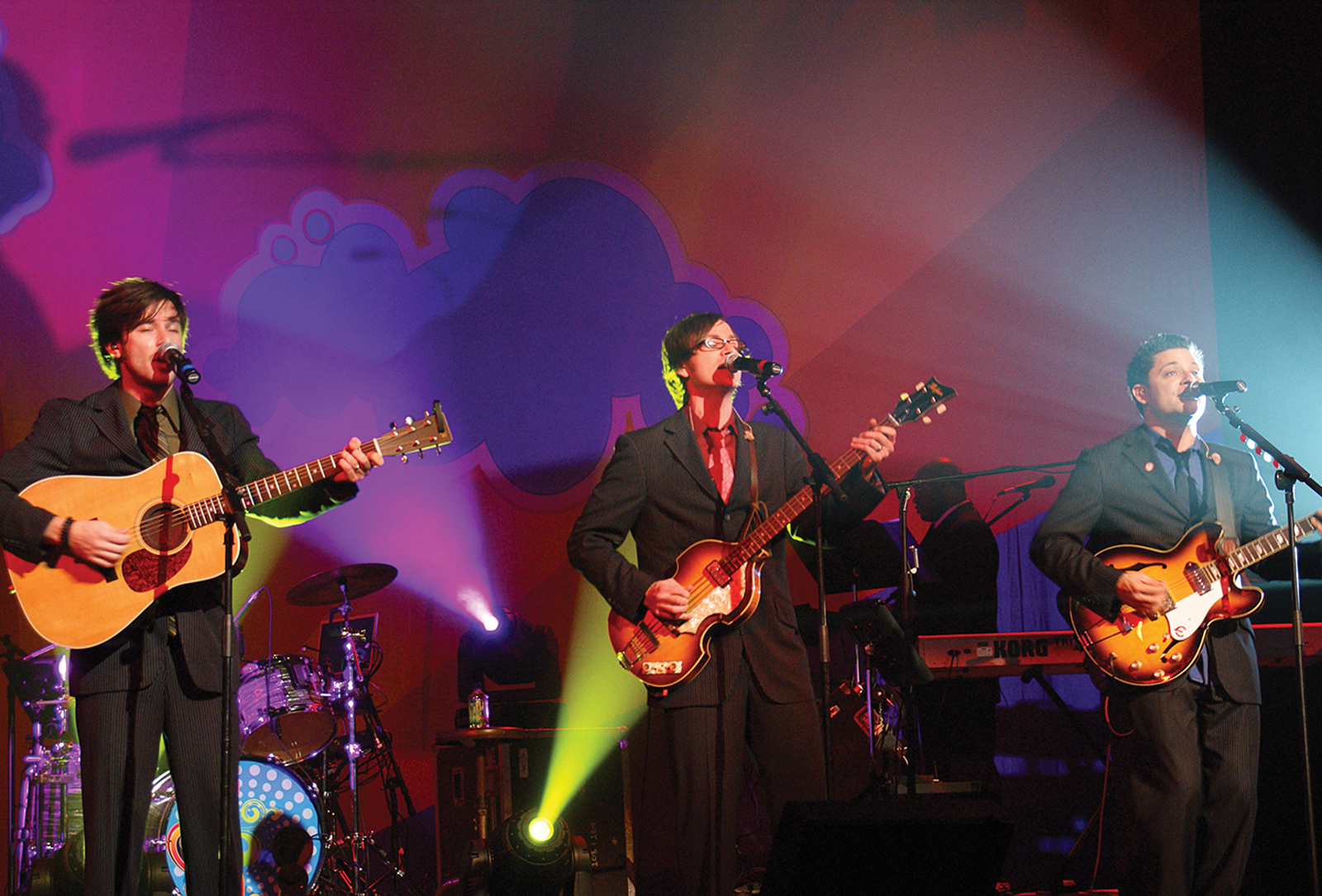 Jeri Sager is a veteran of Broadway and numerous national tours. She is best known for her portrayal of “Grizabella” in Cats. She made her Broadway debut as “Frumah-Sara”, in the 25th Anniversary Production of Fiddler on the Roof. Jeri has enjoyed critical acclaim for her portrayal of “Fantine” in Les Miserables and “Eva Peron” in Evita and many others.

Rhonda Vincent & the Rage have gained popularity at bluegrass festivals since their formation, playing hard-driving, high-energy contemporary bluegrass music. Her album, “The Storm Still Rages,” was nominated for seven IBMA awards, including Female Vocalist of the Year.

A founding member of the Nitty Gritty Dirt Band. He has continually performed since 1964. He brings his guitar, banjo, fiddle, and mandolin along with favorite Dirt Band songs and the stories behind them. Joining McEuen will be John Carter Cash and Family.

These three gentlemen’s careers have reached every continent and thousands of international audiences from the Metropolitan Opera and Carnegie Hall to premier international venues such as La Scala. But what good is a tenor without a Diva? Taming these three is a beautiful soprano. The Gala Dinner at Highlands Fall Country Club follows