Join us this season as we welcome back some of our favorite designers and artists, as well as introducing some new shows that we know you will love. Between the fabulous Elizabeth Locke jewelry, beautiful local art, wonderful candles, locally made jams and jellies from Carringer Farms.. We are SO ready to kick off this season and see what our wonderful vendors bring in 2022! 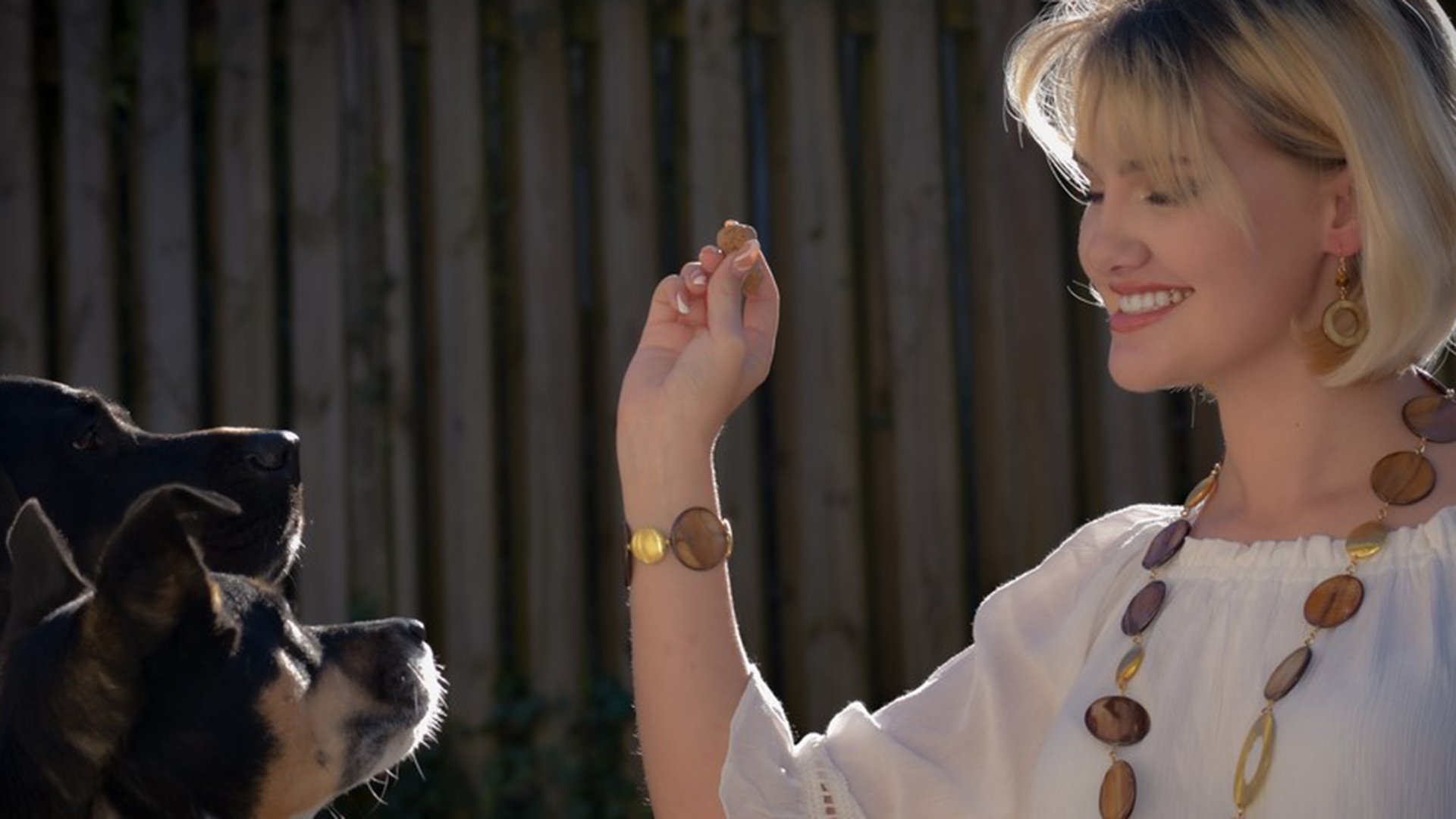 Cashiers Valley Fusion; Get to know your Inner Life to live a more whole, purposeful, and meaningful life. Supportive, silent, and nurturing atmosphere. No writing experience necessary and sharing of your journal entries is not required. 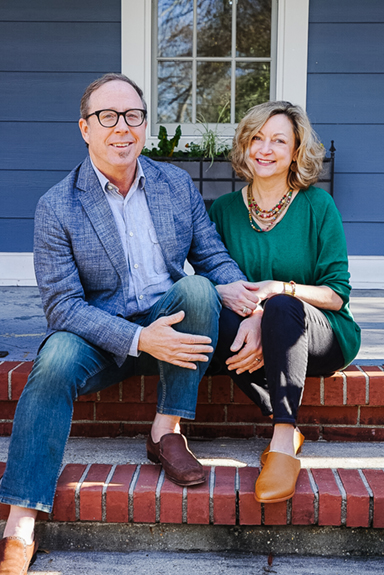 The Mountain Artisans Art & Craft Shows started in  Macon County in 1987.  Only 8 artisans exhibited at the first Christmas show in Franklin, NC. We never imagined that, down the road, we were headed to the wonderful Ramsey Center on the Western Carolina University campus in Cullowhee,  North Carolina! 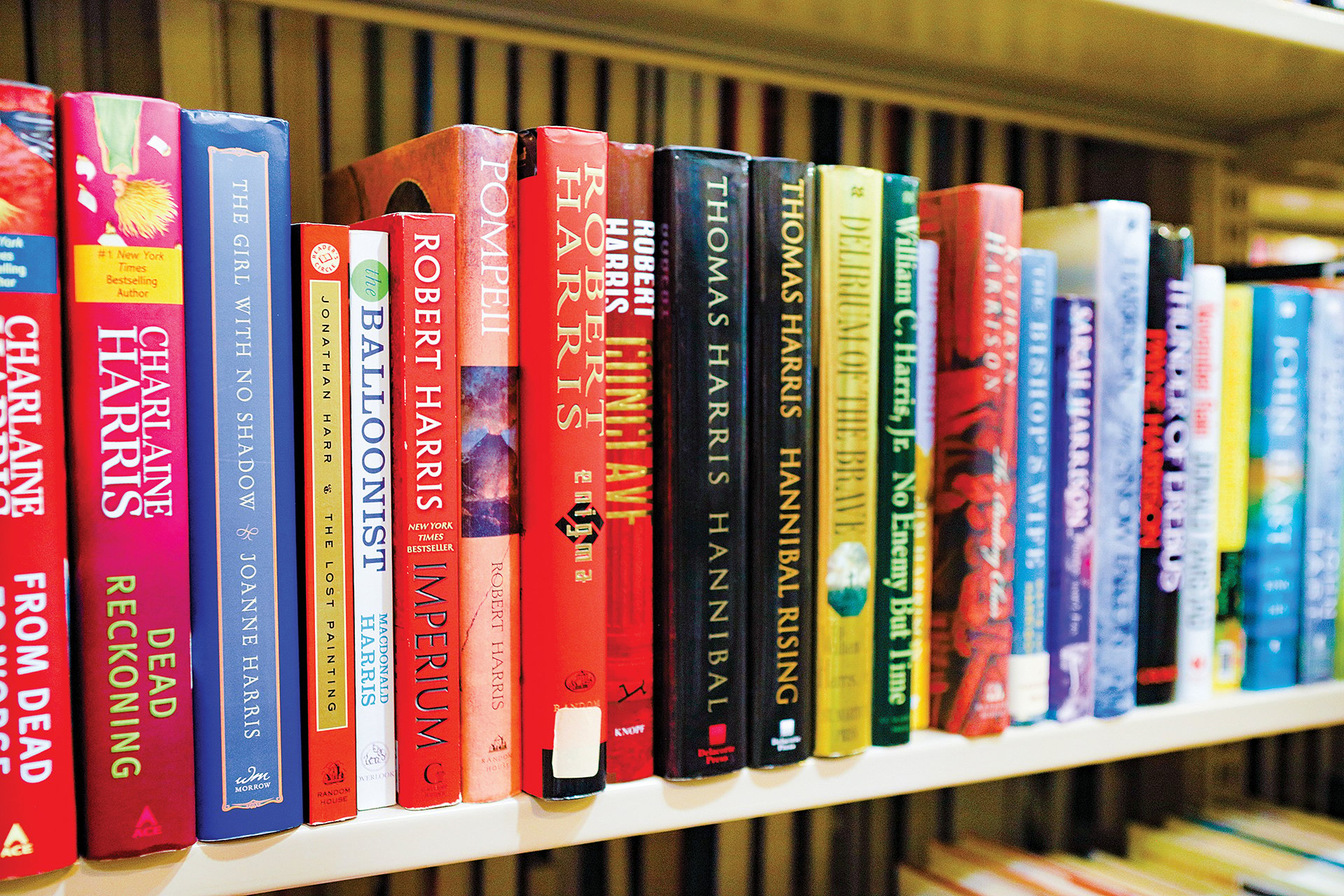 Known as the “Cheers” of Bookstores, the Bookworm in Highlands is affiliated with the Hudson Library: all books are donated; all staff are volunteers; and all funds go to help support the library. More than a retail store, we are a community service offering carefully sorted donated books to provide the best quality at a used bookstore price.

They were just four guys from Jersey, until they sang their very first note. They had a sound nobody had ever heard… and the radio just couldn’t get enough of. But while their harmonies were perfect on stage, off stage it was a very different story -- a story that has made them an international sensation all over again. Go behind the music and inside the story of Frankie Valli and The Four Seasons in the Tony Award®-winning true-life musical phenomenon, Jersey Boys. From the streets of New Jersey to the Rock and Roll Hall of Fame, this is the musical that’s just too good to be true. Featuring the Legendary Top Ten Hits: “Sherry” “Big Girls Don’t Cry,” “Walk Like A Man,” “Can’t Take My Eyes Off You,” and “December, 1963 (Oh What A Night)”.