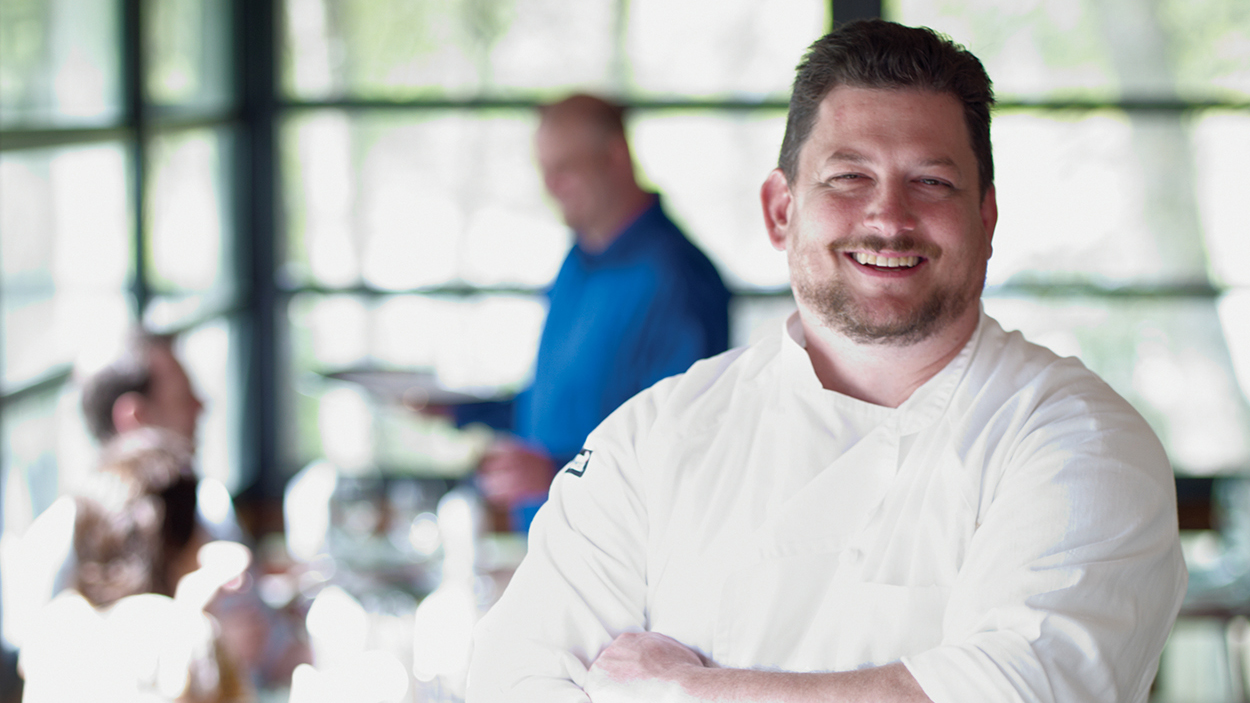 The dinner is part of Highlands Food & Wine and coincides with On the Verandah’s 40th anniversary.

Together they set a new standard for Pinot Noir winemaking in the United States, aligning Sonoma County’s Russian River Valley in the firmament of the best winegrowing regions of the world.