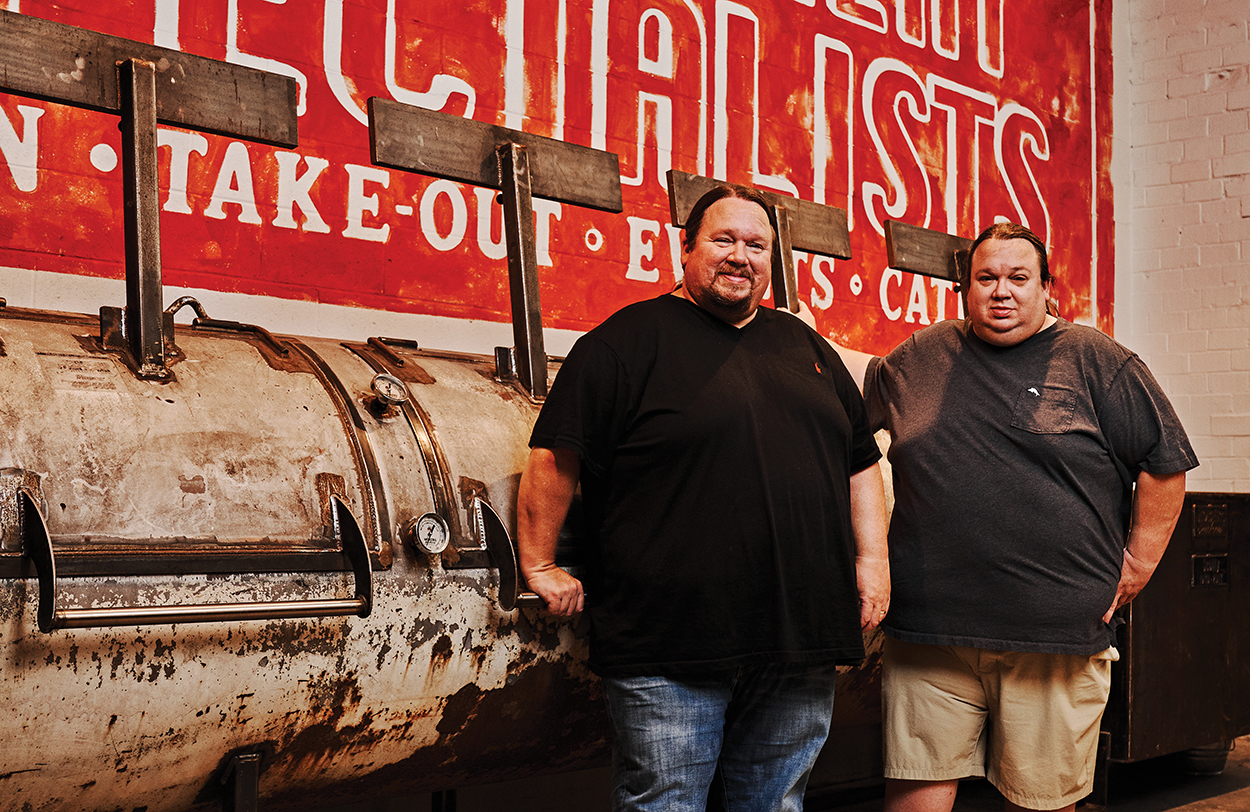 Red, White, and ‘Que with the Fox Brothers at The Farm at Old Edwards

Join us at The Farm at Old Edwards for the return of favorites Fox Bros. BBQ. This award-winning Atlanta restaurant is owned and operated by twin brothers and co-pitmasters Jonathan and Justin Fox, who will both be on hand to serve Texas BBQ, ribs, brisket, Texas-style sausage, and prepare all the fixings to go along with the ‘que. To round out the festivities enjoy a DJ, dancing, craft beer, and fine wines.

Fort Worth-natives, Jonathan and Justin are known for their unique Southern-style barbecue infused with Texas flair, serving up pulled pork, smoked brisket, and wings with original side dishes to Atlanta natives and visitors seven days a week. Fox Bros. BBQ has earned raved reviews from top publications including Southern Living, Travel + Leisure, USA Today, and Sports Illustrated. The restaurant was featured on national television programs including The Travel Channel’s “Bizarre Foods with Andrew Zimmern: Southern Barbecue Trail” and Food Network’s “Diners, Drive-Ins, and Dives.” Jonathan and Justin Fox have cooked at the prestigious James Beard House in New York City on three different occasions. Fox Bros. BBQ is the Official BBQ of the Atlanta Falcons and Atlanta United and they serve up their famous fare to hungry fans inside the brand-new Mercedes Benz Stadium.