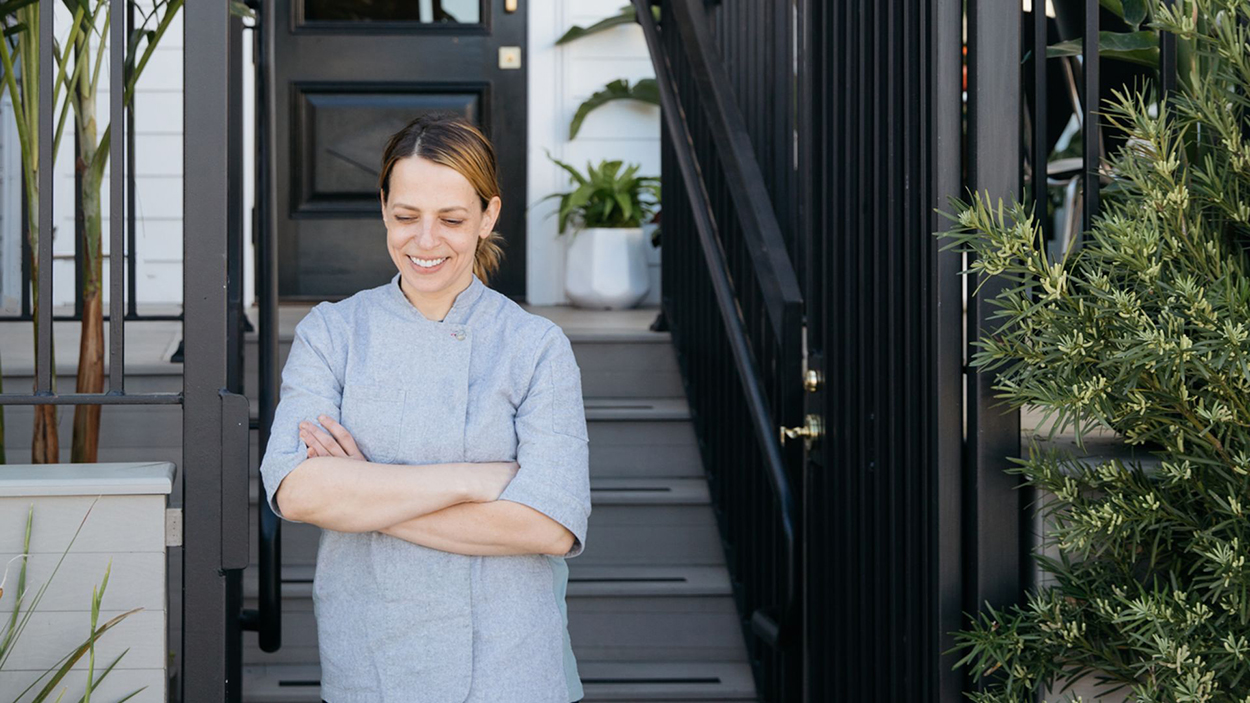 Spice up your evening with globally-influenced Creole cuisine from Sue Zemanick, of Zasu in New Orleans. Melissa Martin, author of Mosquito Supper Club, joins the party for this Chefs in the House Dinner at Half-Mile Farm. Zasu’s culinary goal is to explore new ways to inspire traditional favorites by allowing fresh ingredients to speak for themselves. At Zasu, you will find a mix of local and non-native ingredients, creating a unique dining experience that is clean and light, yet rich in experience.

Sue was named Executive Chef at Gautreau’s Restaurant in 2005, which led to national recognition – including being named 2013 “Best Chef, South” by the James Beard Foundation and “Top Ten Best New Chef” by Food & Wine Magazine in 2008. She was also a featured guest at many food festivals, such as the South Beach and Charleston Food and Wine Festivals, Sun Valley Vintner’s Festival, and Chef’s Club St. Regis Aspen. She has made regular television appearances, as a judge on Top Chef New Orleans and as a contestant on seasons 3 and 5 of Top Chef Masters. But to this day, her all-time favorite distinction was serving as the 2015 Honorary Muse in New Orleans’ premier all-female Mardi Gras parade, Muses.