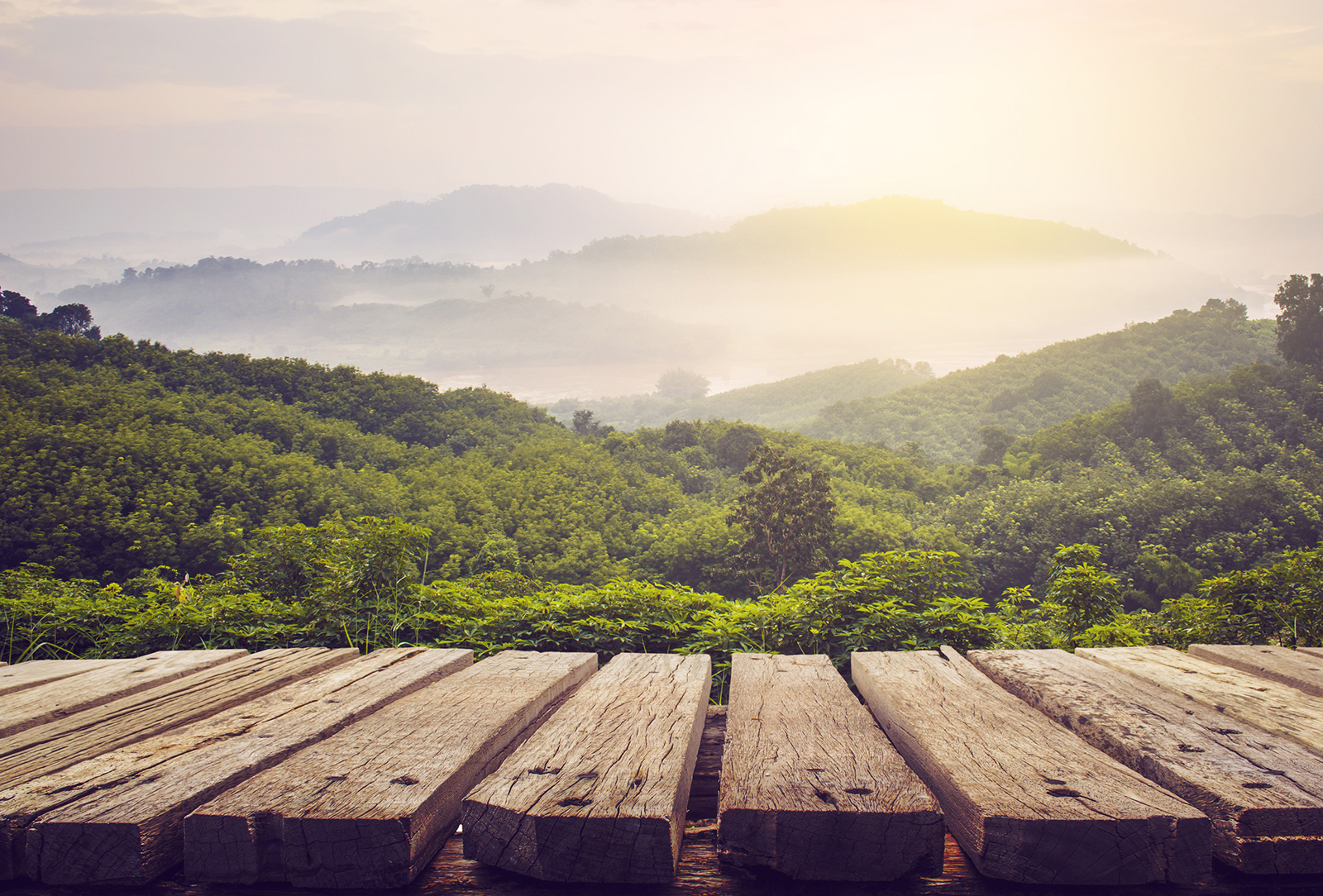 Blood on the Cloth: Ella May Wiggins and the 1929 Gastonia Strike

Nearly a century ago, textile workers in the American South faced multiple challenges: absentee ownership, racial discrimination, wage stagnation, production quotas, and globalization of the industry during a time of social upheaval and political unrest. During this calamitous period, textile worker Ella May Wiggins became a labor leader who rallied people to the union cause with her impassioned speeches and moving ballads. She united African American and white workers in a Communist-affiliated union and was ultimately murdered by vigilantes.