One Straw at a Time

For local student Maddie Newsom, the uphill struggle against plastic pollution demands the attention of everyone. 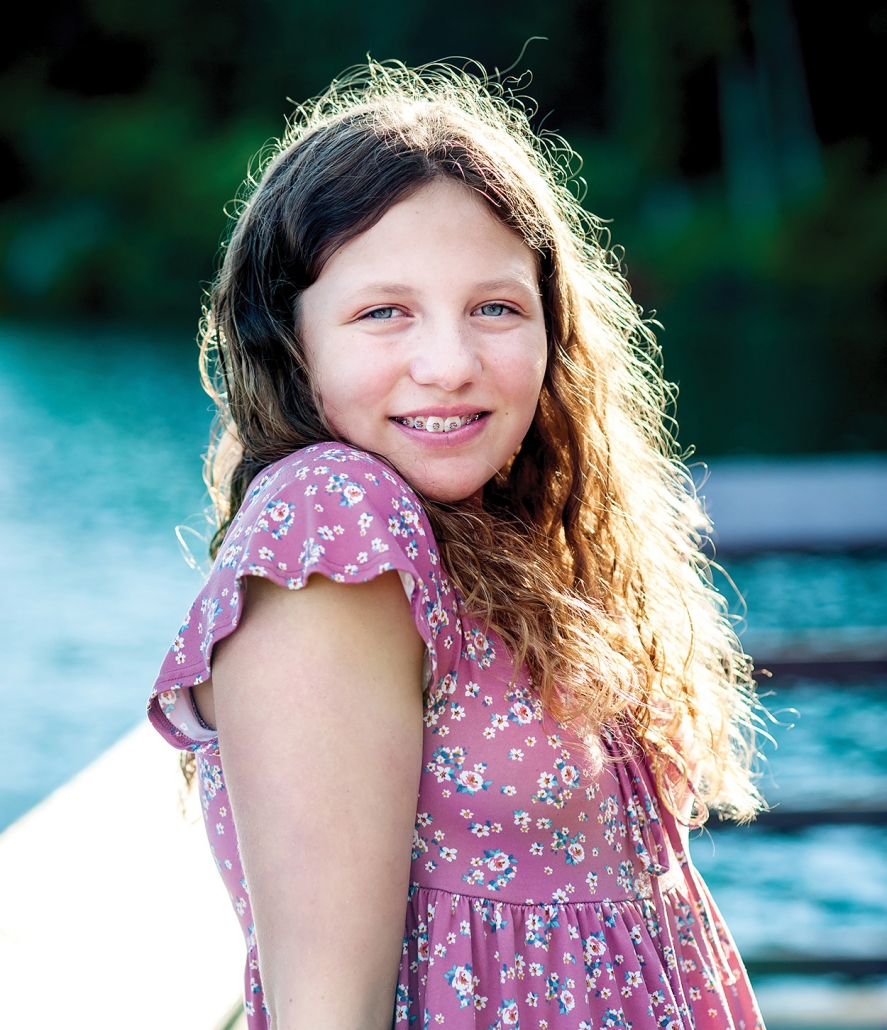 Twelve-year-old Maddie “Moon” Newsom is determined to make a difference in the world.

As an ambassador for POP (Plastic Ocean Project), she’s spreading the word from Wilmington (home of POP) to Western North Carolina (her classmates at Summit Charter School), to followers in the Virgin Islands, and beyond.

Her mission: Reverse the plastic pollution that’s destroying life in our waterways, coastal zones, and oceans. The plastic nightmare is not just somewhere else in the world. It’s right here in North Carolina and spreading across the North Atlantic.

POP is addressing this problem with education, outreach initiatives, student-led research, and active plastic removal/clean-ups. Ambassadors like Maddie are young volunteers who care about the planet.

Maddie’s been campaigning for “no plastic straws” since she was 9 and promoting sales of silicone-tipped stainless steel straws. All donations go to POP.

She says, “My friends help me protect the environment and promote POP’s mission.”

She’s made a big difference already, one friend and one straw at a time.

Maddie says, “People say, ’Oh, it’s just a straw. What harm can a straw do?’ But straws and other small plastic pieces go into city sewers, landfill, creeks, rivers, lakes, and ultimately oceans. Plastic doesn’t break down. And if fish, thinking it’s plankton or food, ingest the plastic, it will turn into little micro pieces which stay in their systems. If they are caught and we eat them, then the plastic is stuck forever in us.”

That can’t be good.

So how do we turn this around? Maddie gives us her top five solutions to practice every day:

2. Dispose of your trash in an environmentally protective way (pack it in and pack it out).

3. Use your own water bottle instead of plastic.

One of Maddie’s heroes is Mark Delstanche, yachtsman, world explorer, and environmentalist. He has launched a mission to help assess the plastic problem in the North Atlantic by attempting to row a small craft (named Peg) from New York to London. Along the way he’s collecting samples, photographing floating pods of plastic, and making scientific observations.

Maddie, at the invitation of Bonnie Monteleone, creator of POP, interviewed him before he left on June 15. Follow along with his voyage and Maddie’s interview at  facebook pages: square peg; plastic ocean project; and Maddie’s Mission.

And next time you want a fountain drink, follow Maddie’s advice: Just Skip the Straws!